How would you react if you were told that you only have 30 days left to live?

How are you going to spend those remaining precious days?

or will you think otherwise and regret when your death day arrives?

With only 30 days to live

Only 30 days to give

How will you make the most out of it?

I've noticed that there's not much Kim Minseok/Xiumin centered fanfics around. :( I felt disappointed because I really want to read one. And so, I ended up writing a fanfic about him instead. To be honest, Minseok is not really on the top of my list. I wanna take this opportunity to like him even more because I believe he deserves more love and appreciation from people. He's such a talented person and everyone needs to know about how awesome this baozi is.

Don't be shy to comment and subscribe. Thank you in advance for reading and I hope you'll enjoy it.

Oh, and a big big thank you to the awesome people of b a n a n a @minsxeok graphic shop for the beautifully-made poster! <3

A  strong, smart, kind, sweet, 21-year old girl who possesses her own natural beauty and talent which she is not aware of. She may be insecure of herself at times but she never lets jealousy and other negative emotions takeover her. She’s living a life far from the girls of her age because of her condition. She is suffering from a heart disease which is the cause of her last 30 days on earth. A big fan of EXO whose bias is Kim Minseok also known as Xiumin. Also known as Xiumin of EXO under the subgroup EXO-M. He’s naturally cute with his ‘baozi’ image. He may be nice and all but he admits that he is not that good in expressing sweetness towards others. He is very talented but the company limits him from showing these skills. 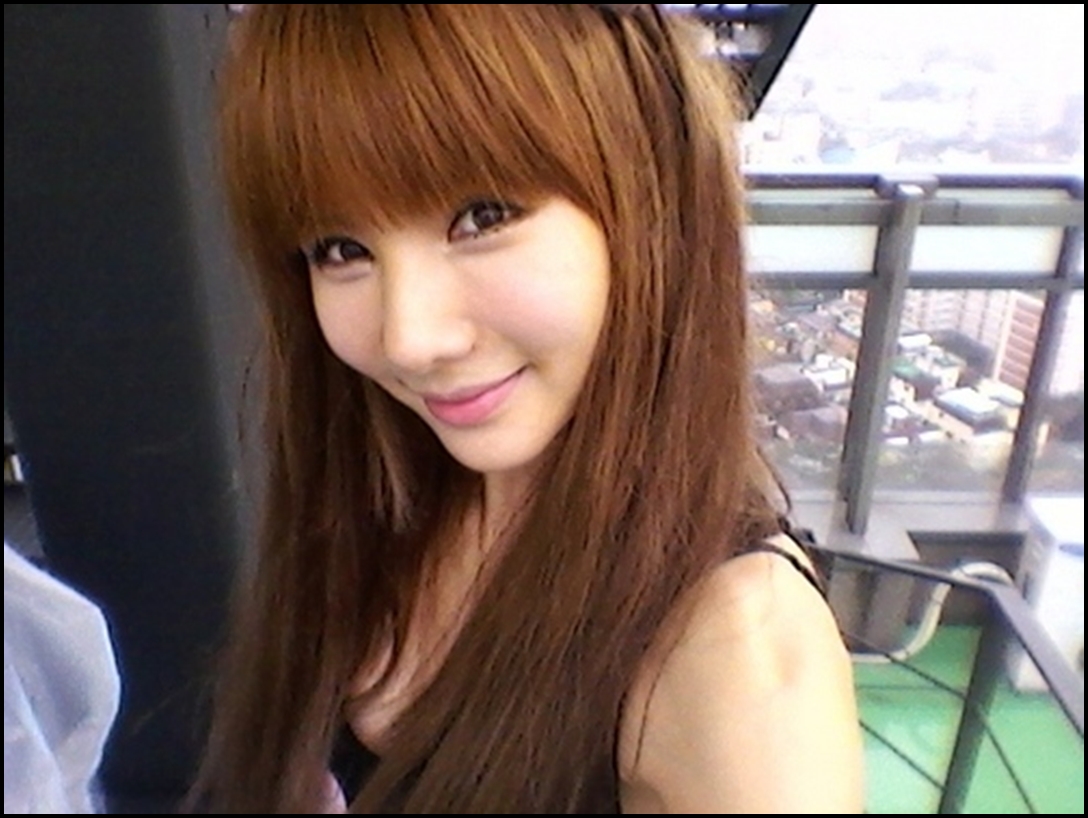 Jiyeon’s best friend since they were in diapers. The closeness of their families is incomparable. She’s been adopted by the Kang family after her parents died in a car crash 10 years ago. She’s a young lady who is beautiful inside and out just like her best friend. Unlike Jiyeon though, her life is similar to that of the girls of her age.

A very understanding, patient, and reliable doctor who has been taking care and watching Jiyeon’s condition since the beginning. He is more like a brother to Jiyeon already and like a member of the Kang family.

All the characters, background songs, videos and pictures (if applicable) used in this fanfic are not owned by the author unless otherwise stated. If this story happens to be similar to that of others, rest assured that it’s purely a coincidence unless stated that it was inspired by such story.

“Hi dearest fans! This is EXO’s baozi, Xiumin! You probably know why I’m posting here now. Yes, I am this month’s ‘Genie from EXO Planet’, your wish is my command. I’m so sorry I can only make one wish come true. I promise to fulfill it to the best of my ability. So don’t forget to send in your wishes. I’ll be waiting. Thank you!”

This month’s EXO member who will be one fan’s genie is EXO-M’s baozi, Xiumin! Send in your wishes to SM Entertainment’s email address posted below. Make sure to include your name, contact details plus of course ‘your wish’. The lucky fan will be informed 2 days after today. Deadline for your wishes is tomorrow at 12nn KST. Happy wishing!

The Kang family started planning for your 21st birthday a month ago. They want this birthday party to be one-of-a-kind for they are also celebrating your improving condition over the past year. Now that it’s only a day away they’ve been busier than ever especially in decorating.

“Subin! Have you called the baker and caterer?”

“Yes mom! They said they’ll be here tomorrow at 10 in the morning.”

“Here are the decorations. Where shall we start?”

“Oh! Thanks honey! Let’s start putting up the lace first.”

“I’ll get it!” Subin opened their front door while Mr. and Mrs. Kang are setting up the living room for tomorrow’s small party.

“Hi Subin. Am I too early for tomorrow’s party?” Joked the doctor.

“Hi Doctor Song. Well, I believe you are but that’s ok. Haha. We didn’t expect that you’ll arrive here today. Oh, what are in those boxes?”

“That’s ok Mrs. Kang. Can I help with anything?”

“You’re a hero Doctor Song! We’re not tall enough to reach for that part.” Mr. Kang happily said while pointing to a wall where they’ll be putting the lace.

“Haha. No problem. I’ll deal with these stuff. Uhmm. Can we work faster? I have something important to tell all of you.”

“What is it?” Mrs. Kang asked. Worry echoing from her voice.

“It’s better if I tell it after every preparation for tomorrow is done.” Doctor Song answered while trying to smile.

“Will you look at that? The last time the living room became this pretty was Jiyeon’s 9th birthday.” Mrs. Kang remembers while wiping the sweat from her face.

“Jiyeon will surely be happy when she sees this.” Mr. Kang proudly said.

“So what is it that you’re going to tell us Doc?” Subin asked with a hopeful tone.

“Let’s take a seat. Ok, so we all know that Jiyeon’s condition has greatly improved over the past year. We can see how she has changed positively. After I told you that I perfectly know that you’ll start expecting for the best. That maybe there could be a miracle for her to be cured of her disease. I would firstly like to apologize for this will surely come as a shock for everyone, including myself when I saw the results which led to this conclusion.”

“I don’t think I wanna hear the rest of it.” Mrs. Kang is on the verge of crying when comforted by her husband.

“I’m so sorry Mr and Mrs. Kang. I’m so sorry Subin. I know tomorrow is going to be a very special day but I can’t keep this any longer for time is running out. Jiyeon will remain to live only for a maximum of 30 days.”

Doctor Song finally broke the heartbreaking news to the family. Loud cries from the 3 members echoed in the living room. Doctor Song tried to keep his tears but eventually he can’t hold them anymore and put his face on his palms trying to suppress the sobbing sound.

It was a miracle that nobody broke into a rage after hearing the news. Everyone didn’t know how to react that they just ended up sitting on the couch crying the pain away who knows how long. Subin was the first one to at least calm her sobbing down. Among your other 3 family members, she is considered to be the strongest. Even stronger that your father especially when it comes to the emotions.

“Doctor Song, when will the countdown start?” Subin asked. Her voice is filled with fear. She wants to hear the answer but at the same time, she wants to give herself the benefit of the doubt that what she heard was wrong.

This is probably one of the most devastating days of her life next to the day when her parents died. She ran up to her room after hearing the answer and opened her laptop. Her luck is probably the worst. It’s been tried and tested a lot of times now. But even so, she wants to try and maybe, just maybe, her luck will turn upside down. She wants to give you the best 30 days of your life. And if that means hoping for a great miracle then she’s up for the challenge.

Hi! I’m Kang Subin from Seoul. I’m writing not for myself but for someone very special and dear to my heart, my best friend……

Next Chapter →
Author's Thoughts
[150129] Thank you for continuously reading despite my absence. I hope you guys are looking forward to the last few chapters of the story. Happy reading. :D
Read More →
Back to Top ↑
No comments yet
Back to Top ↑
Foreword
>> Collapse chapters <<
Promoted - Advertise