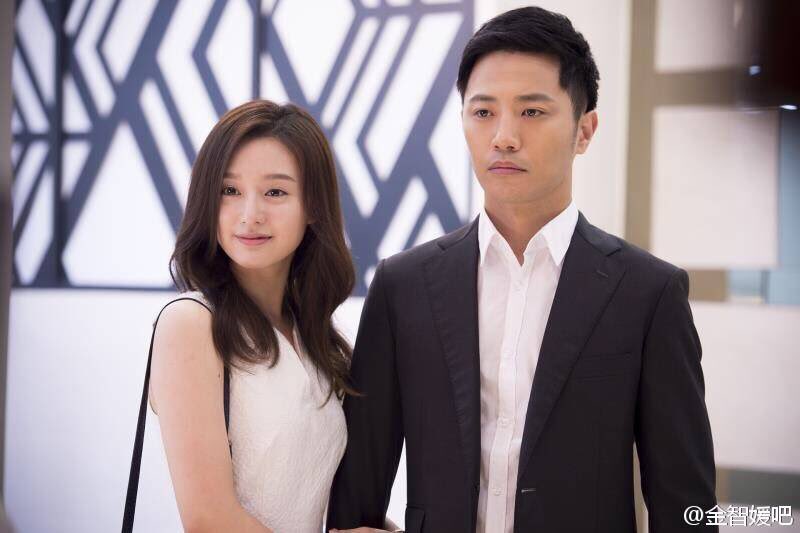 This story takes place after the mess hall kiss. Meyoon Joo is frastated like hell! Dae Young still haven’t make any move to make the rumor come true! She felt like kicking him in the !

It's an one-shot. But I love them so much that I'm willing to write more. I've never felt a love story this pure, this real, this intense! Love them so so much. And my English is bad. Please bare that.

Next Chapter →
Author's Thoughts
I had promised that I'd try to write in every 3/4 days but that ended up being 7/8 days, because I am dealing with real life hardships & depression. But I didn’t stop. I'll write every 7/8 days. After completing 50th story, I'll stop. Thanks for reading, loving and waiting patiently for my stories.
Read More →
Back to Top ↑
No comments yet
Back to Top ↑
Foreword
>> Collapse chapters <<
Promoted - Advertise