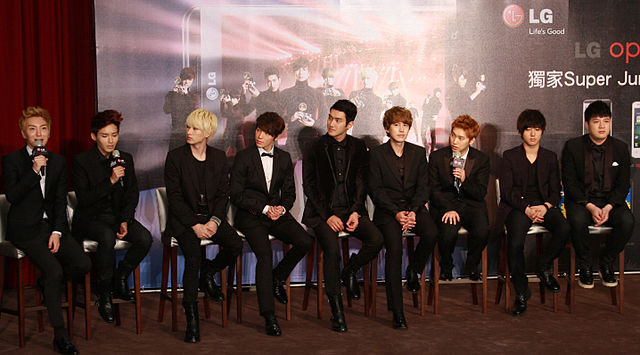 What should I do?

How many of my subscribers still use AFF?

WE NEED TO MASS VOTE!!

Kang Sora is getting married...There goes my TeukSora ship.... XD

Kyuhyun drabble - should I continue?

Wanna See SJ Rule Billboard? We Need All ELF in the USA and Puerto Rico to Help!

OTRA VEZ Killing ME ON THE SPOT

Where have I been... And mini concert update

About the whole IN&OUT bs, a rant

should i write more of this story?

The Prince's Maiden chpt 10 has been chopped into two parts

Next Heechul pairing for a y Story!