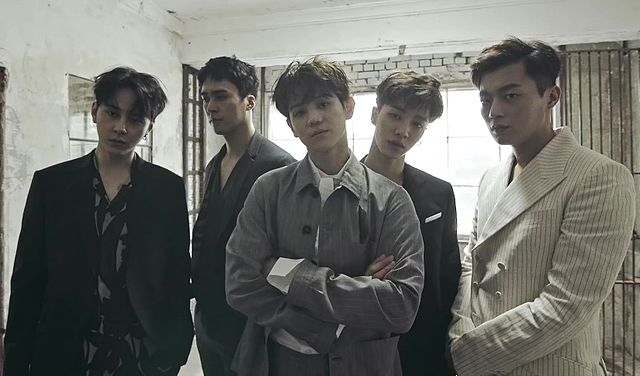 Beast initially received attention for the lack of industry success previously experienced by its members, with media outlets referring to them as "a group of recycled material." However, the group has achieved significant commercial success and critical accolades and is one of the most awarded groups of all time at the Golden Disk Awards, the Seoul Music Awards, and the Melon Music Awards.

In Need of Stories to Read

Back To Writing, Inactivity, Highlight and Other Things

How Did You Fall In Love With KPOP?

How I Got Into K-Pop

The End of a Generation of Kpop

50 Albums You Should Listen To At Least Once (Part 1)

Junghyung is a Scene Stealer