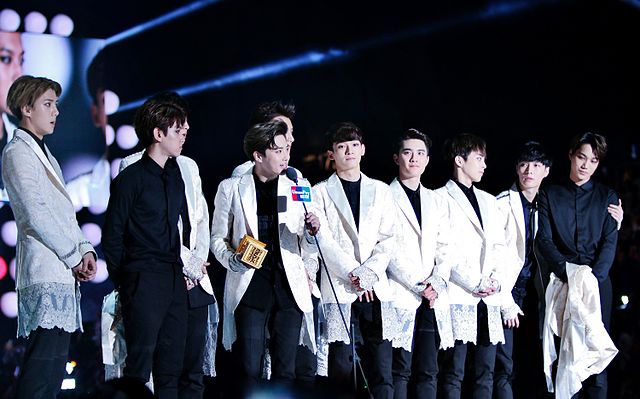 What should I do?

so many ideas, so little time...

Looking for the Jongin to my Junmyeon

what are your favorite exo/baekhyun x oc writers here?

devil's advocate: my final say on the matter

6 YEARS AGO I LEFT THIS PLATFORM...

About my story (Dream)

WHEN WILL YOU LEAVE CHEN OR EXO ALONE?!

Fics I recommend + Covers and Posters for Those

A Decade with EXO

give me a promt and I'll make it happen

Looking for the Minseok to my Junmyeon

Hi, return from the dead ??

I want to write, give me a prompt

Will I get banned if

in need of an exo rp partner/gc!

Looking for Her Fics

in light of recent news