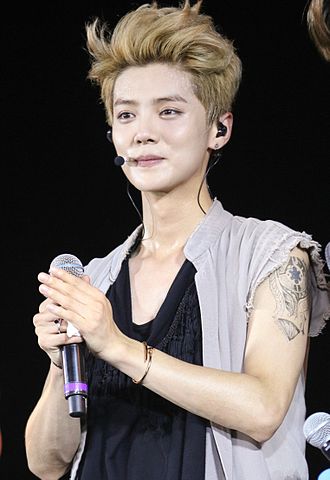 Looking for a Kaisoo/Exo fanfic!

help me find this hunhan/kailu fanfic

Does anyone know the title/link for this story?

Look What AFF Did To Luhan (A story again lol)

LUHAN IS FOLLOWING XIUMIN ON IG

Luhan decides not to renew his contract with his former label, to promote independently under Luhan Studio

LUHAN BETTER STEP ON ME

Luhan celebrates his 3rd year anniversary since returning to China

Anger Spikes IV: all of you who think that you are somehow connected to an idol because you are their fan.

Luhan admits he's in a relationship with Guan Xiaotong

YALL IM OUT IN THE XH