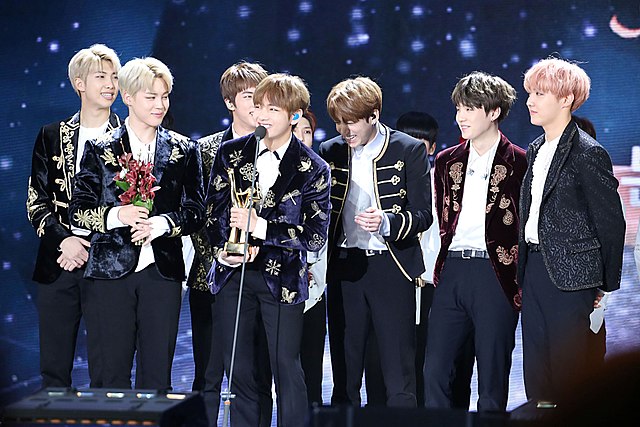 6 YEARS AGO I LEFT THIS PLATFORM...

It's Been a While

Fics I recommend + Covers and Posters for Those

The Brotherhood of the Heirs 1000!

Can someone write me a oneshot?

Tell me about your kpop fanfic reading preferences, and I might write the story you want me to :D

I NEED FRIENDS! and applyfic co-authors.

Finding a story I have read long ago

About me.... {DO NOT leave negative comments}

LF: people to help me manage a roleplay

How many of my subscribers still use AFF?

I will help edit your story in English