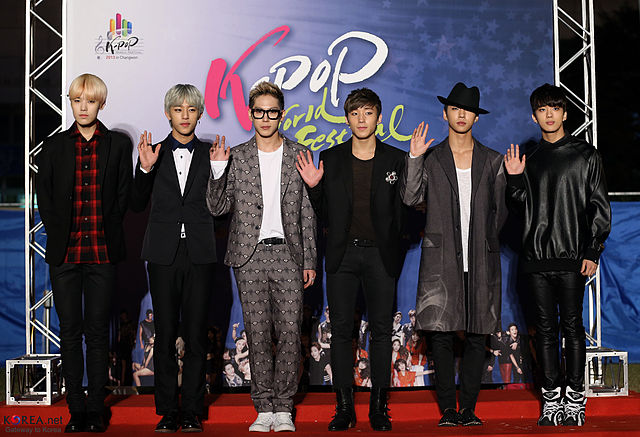 B.A.P made their musical debut with the single "Warrior" on January 26, 2012, followed by the release of their debut EP Warrior in February 2012.

This baby is sad

This man suddenly become so thick.. !

Who wants to Join me at Busan One Asia Festival Ceremony

The guide to B.A.P u didn't know u needed (probably bcs u didn't)

New bap fic "before there is no future ahead" - yjxocdh

HAPPY BIRTHDAY TO MY ANGEL

Got an idea but want/need opinions on it

Hands Up [Jesus Christ they're back]

THE MOST LIT MV OUT THERE (and updates)

DOES ANYONE HAVE COPIES OF ELISAEXPLOSIVE's STORIES?

Selling official Kpop merch from concerts and albums on my shop!