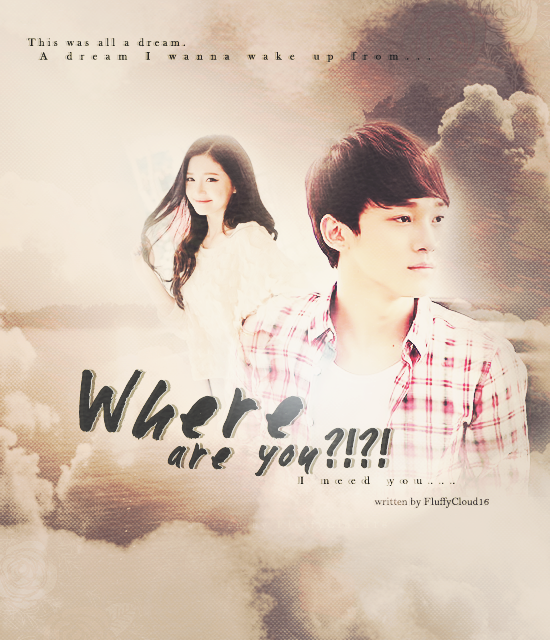 Lately, Hei and Sehun have been acting a bit strange. Sehun would barely get out of his room, telling us that he was feeling a bit unwell. While Hei would stay quiet to herself, reading more than she usually would. Today she was in the kitchen reading some book, while Luhan managed to get Sehun out the house for a while.

I was in the lving room with Micha, Kai, Chen and Tao. "What should we do?" I asked as I took another glance at Hei. "It's been a couple of weeks, and we still don't know much..." Tao added on.

There was nothing better that we could do and it would kill some time. "Sounds good....but what if Hei catches you?" I asked. Kai could probably get off the hook since Sehun wouldn't be back for another hour. Hei, on the other hand, was at home and could catch Micha at any moment. "I'm sure I'll be fine. She's too occupied with that book. And anyway, I'll just ask her if I could look through her bookshelf in her room so it wouldn't look to suspicious."

"Well, I'm going to take a quick shower," Tao annoucned as he was heading up the stairs. With the three of them gone, it was just me and Chen.

"Should we watch some TV while we wait for them?" I asked as i was grabbing the remote. It got a little quite after the three of them felt and I wasn't sure what to do. He shook his head in response, "Nah, nothing interesting is on. Why don't we just talk?"

"Never mind." I sighed, my face was geting hotter with every second that passed by. At any rate I could explode. "Okay okay, just tell me one more time!" he said as he wrapped his arms around me. "YOU" I said in a panic. I got out of his grip and walked towards the kitchen. He got up and followed me from behind, "don't avoid now!" he said with a chuckle.

"I'm not avoiding you, I just need something to drink." I walked over to get a cup of water. Hei was to occupied in her book to notice us walk in. After chugging a glass of water I quickly walked back to the living room. "You're totally avoiding me now," Chen expressed as he was still following me from behind. I sat back down on the sofa, with him right next to me. "Come on, don't start acting all strange now," Chen teased as he gave me a nudge. I shook my head, "I'm not acting strange......." I muttered as I tried to look at anyhting that wasn;t Chen's gaze. "You're totally acting strange....you're all fidgety now...." he pointed out. My legs were bouncing up and down, something that I tended to do when I was exteremly nervous or stressed. Chen just laughed as he placed his hands on top of my knee, stopping it from moving.

"I'm not fidegty.....I'm just getting impatient....they're taking forever....." I responded back with a pathetic excuse. Instead of getting a sssy response back Chen leaned in and kissed me on the cheek. "W-why did you do that?" I asked. I knew my that I was blushing like a fool, my whole face felt like it was on fire. "To see you blush. It's cute when you blush" he rema