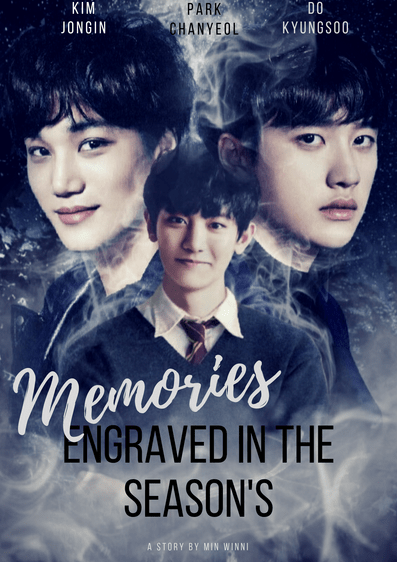 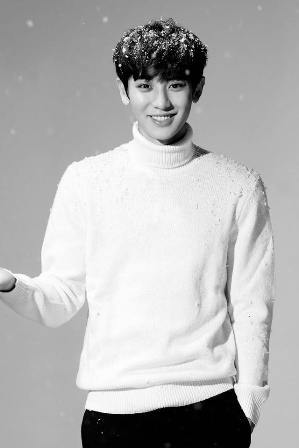 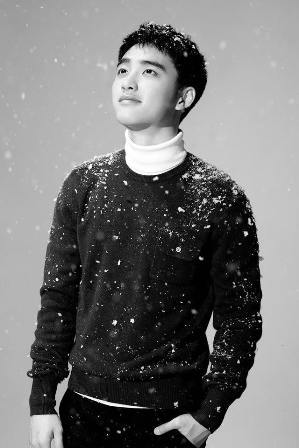 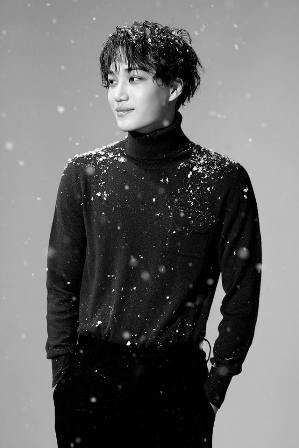 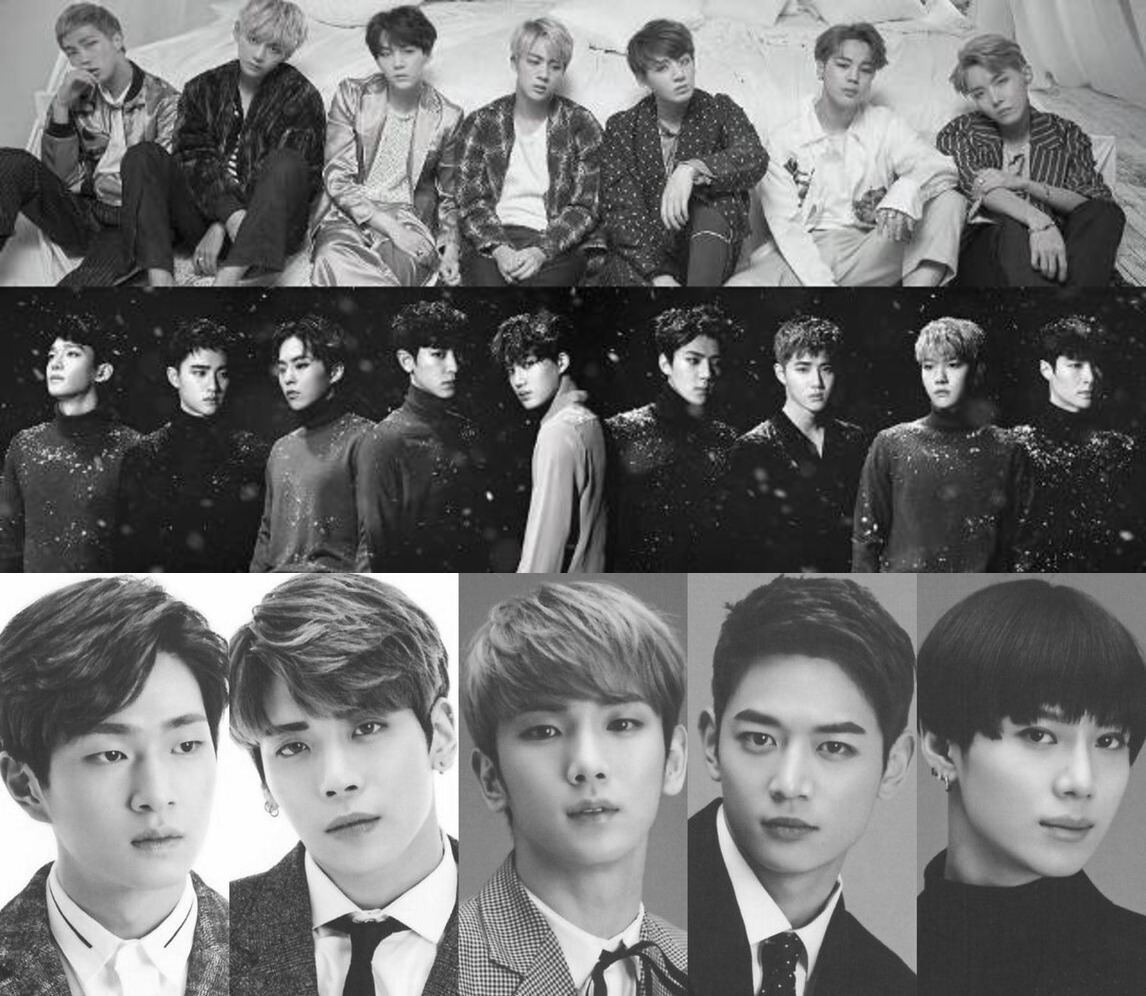 So here it is, finally after 4 whole years!! You guys have no damn idea how long this story has been on my draft !!. Now that It’s finally, finally here, I am sooo excited to post this!!

As you can say, the title itself holds lots of emotion, so it will obviously be an emotional ride. ( the title is part of lyrics from EXO Universe) It’s completely different from my previous fanfiction BUT it’s still heavy angst. This story is going to have major character death ( I am really sorry for that) and It is like those feel-good stories and I personally never read many. It was supposed to be a straight one but after a poll in my other fan fiction, audience opinion, and lots of thinking; I decided that Kaisoo are going to be the main leads. I love all the classic ships in Exo so YEY.!

This is an omegavers story and it’s my first time writing one but definitely not reading one. I don’t know why but damn do I love omegavers. So of course I wanted to give it shot.

We are going to have BTS in this story( obviously with their ships) as Exo's best friends and family. I really want them to do a collab and end all the fan wars. ( this fan fiction is a tiny contribution to it)

subscribing will show you the beautiful layouts of this story!

The paternal parent will be called father, dad, and husband while the maternal parent will be called appa, sometimes mom, mother and wife, and some feminine terms. It’s not because I get their uality or gender wrong. It just makes it easier for me to differentiate between the two males, describe them properly and make it easier for you guys to understand.

And I hope you guys know the basics of omegavers... if not, Google them. I will explain further points that apply to this story only in the chapters themselves.

I do not own Exo, neither BTS nor SHINee, and of course, I wish I could. I do own the characters that are created and they are not to criticize anybody else. I do not do plagiarize and so should you. If this story resembles any other story it's pure coincidences.

Poster and credits to myself..!!!!

Next Chapter →
Author's Thoughts
Thanks to all my new subscribers and upvoters! I am sorry for not personally thanking you!! Do drop by the comment section!! I would love to chat with you guys!!
Read More →
Back to Top ↑
No comments yet
Back to Top ↑
Foreword
>> Collapse chapters <<
Promoted - Advertise