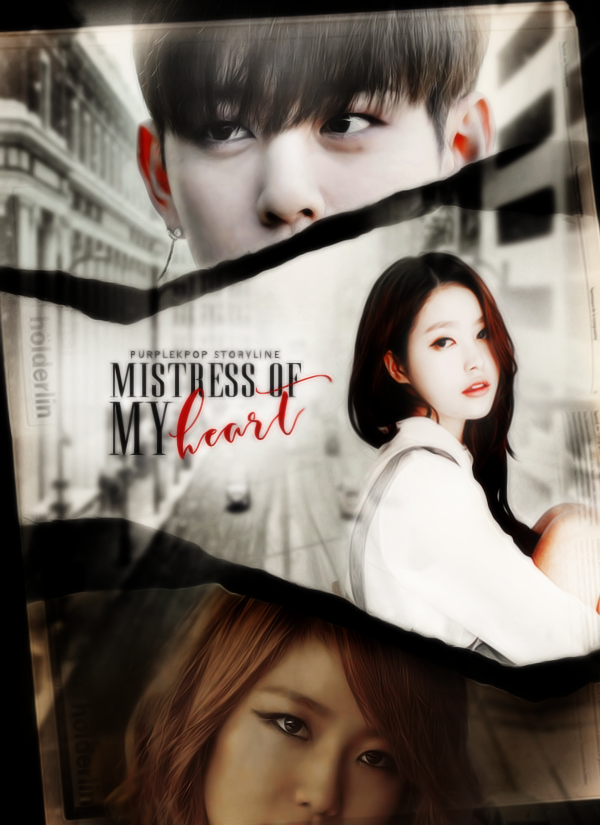 And here it is... my very first Daehyun story. It's going to just add up from here, so please prepare.

I wrote a oneshot that will eventually be tied into this and so I hope you all enjoy.

To give you a glimpse, I'll paste it in the foreword.

I'm going to pray I can update this pretty often, but it'll be a long journey nevertheless, and one I hope we can all enjoy together.

When life hands you lemons,

Whether the lemonade be sweet or sour or bitter

You still have to drink it

Because sometimes, there is just 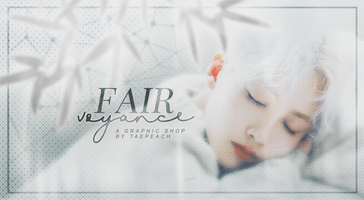 You finished your granola bar and threw the wrapper away, tallying the calorie counts in your head. You didn’t eat breakfast, and had a light lunch so you could afford a slightly heavier dinner for later. You stood and stretched, feeling the waistband of your jeans loosen, much to your satisfaction. Maybe if you lost some weight…

Daehyun walked in with a low scowl on his face and you sighed. You knew better than to ask him how he was doing; he would only lash out at you. So instead, you turned to face the other way. If you didn’t interact, then he wouldn’t have cause to be cruel to you. You knew he had only asked to marry you out of business obligations. There was no love between the two of you and he had put in no effort to get to know you. Three months into the marriage, you have given up. He simply wasn’t worth your time.

But you couldn’t help but glance back at Daehyun. Even though he was bipolar as anything and fluctuated between angry and moody, the two of you had had the occasional cute moments. Moments that gave you hope until the next snarly line took away all possibilities.

It was a desperate attempt that both shamed and embarrassed you. You hated that you cared and you hated that you wanted to make this marriage work out. Neither of your families believed in divorce, so you were stuck with him for the rest of your life. It was also part womanly pride that made you wonder if you were undesirable. You understood not wanting to love you, but he had never even attempted to touch you, despite your awkward attempts during your wedding night. Maybe if you lost weight or became slightly more attractive, he would notice you.

Unwittingly, you let out a tiny sigh and Daehyun shot you a look over his shoulder. The expression in his eyes was cold and you knew that the tiny barely audible noise you had just expelled annoyed him. “What?” It was a curt, one syllable, uttered not out of concern but irritation.

You wanted to sass him but didn’t want to deal with his snarky remarks so you shook your head. “Tired.” It was always better to give an excuse than to frustrate him by not responding.

He let out a tiny grunt and opened the doors to the refrigerator. This was your cue to leave. You have long given up trying to eat together. It was just uncomfortable silence with him slurping his food and then leaving. As you were walking out, you heard Daehyun speak.

His question startled you. Normally he couldn’t care less about what you did during the day, much less where you’d gone out to eat. “No.”

“Then what the hell did you eat all day?” His voice was still soft, so you couldn’t decipher his emotions. You turned a little to look at him. Daehyun had straightened and was looking at you earnestly. “Well?”

“Uh, things here and there,” you responded airily. You fidgeted, wanting to leave. He never cared, so why the Spanish Inquisition now?

You heard him heave a heavy sigh and close the refrigerator door. There was a crease between his brows and you backed away slowly, wondering if he was angry. But what for? Daehyun walked up to you and backed you against the nearest wall. You were frightened. He had never really intentionally gotten this close to you before.

“Are you starving yourself?” his question was fired at you and you blinked. How had he known? “I made sure the housekeeper left food for you and from what I see of it, it looks untouched.”

His attention to detail was scary. “I thought she left it for you.” Your excuse was weak. She had especially written “For Mrs. Jung” on top of the containers.

Daehyun sneered. “Right, but I’m the one with the pants in this relationship, Missus.”

A burst of anger exploded in you and you muttered, “What relationship?”

You didn’t dare look into his eyes after you said it, knowing full well that he heard. You saw his arm clench and you cowered. Would he really hit you? There was another beat of silence and then he sighed. “Not eating isn’t good for you, you know.”

This shred of concern made your heart flutter and you tried to quiet it, knowing that in the end, he would ultimately hurt you again. “I just wasn’t hungry.”

He snorted at this. “Right. You’re not hungry today, yesterday, and virtually every day for the past two weeks. You’re obviously trying unnecessarily to lose weight. Who are you trying to impress?”

Tears actually smarted in your eyes and half out of anger at yourself, you let go of your dignity again. “Certainly not you.”

Daehyun looked at you but you kept your eyes on the ground. Your cheeks flamed from humiliation and he used a finger to tilt your chin up. “I’ve hurt you, haven’t I?” You blushed. Were you that transparent or was he actually a reflective person? He sighed. “You don’t think you’re desirable and you think that if you managed to make yourself more attractive than you are now, then maybe I’ll be nicer to you, right?” When you didn’t respond, he laughed a little. “Silly girl. You don’t need to do anything to make me notice you. The problem isn’t you; it’s me.”

He laughed a little and pulled you, utterly bewildered at this point, to the kitchen table. He pulled out a chair and sat you down. “I’m afraid that I would hurt you. You’re such a delicate little flower. What happens if you realize that your husband isn’t a very nice person? What if I lose control and hurt you? And I didn’t want to love you because I don’t think I can love very well. But I guess I still hurt you.”

Tears coursed down your cheeks and you childishly wiped them away with the back of your hands. He took your hands away and softly used his thumbs to clear them. Daehyun took out the containers of food and placed them in the microwave to heat. You stared at your lap, trying to absorb what he was telling you.

He sat down next to you and took out a spoon and began to feed you. “Eat, come on.” You obeyed and he beamed happily at you. Your heart pounded and you forced yourself to look away. He said so himself. He didn’t want to love you. It would only be a waste of effort on your part.

Daehyun clucked his tongue. “But I’ll try to do my best, okay?” His voice was soft and he managed to look tender as he stared into your eyes. You nodded, a little uncertain and he rewarded you with his laugh.

“Then eat up. Because I think you’ll be expending a lot of energy later when I do show you how much I do want you.” He opened his mouth wide and snapped it in a playful manner at you as he winked and proceeded to feed you more.