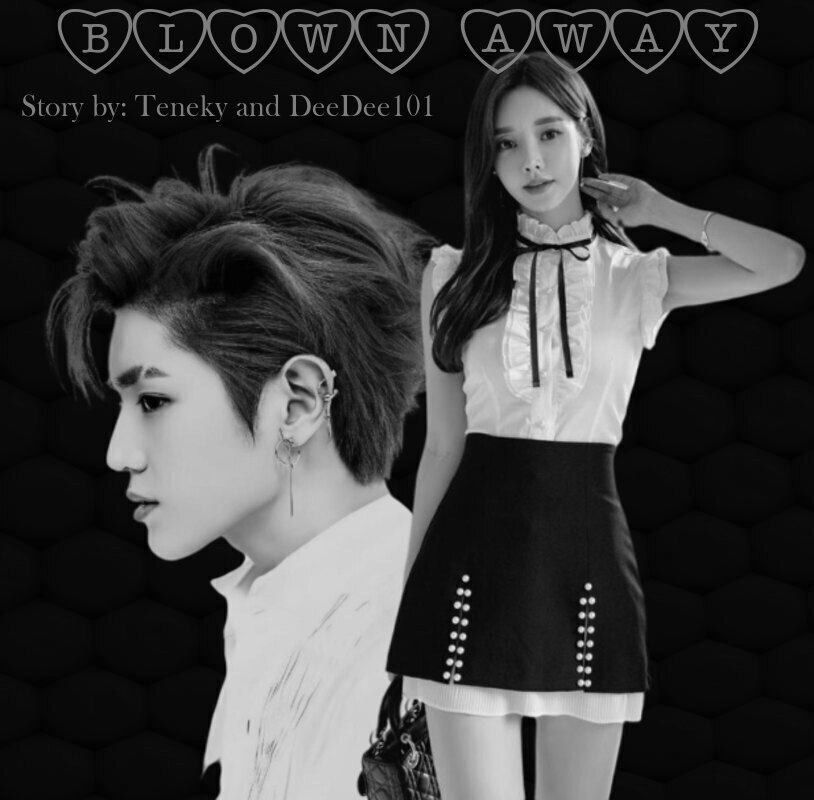 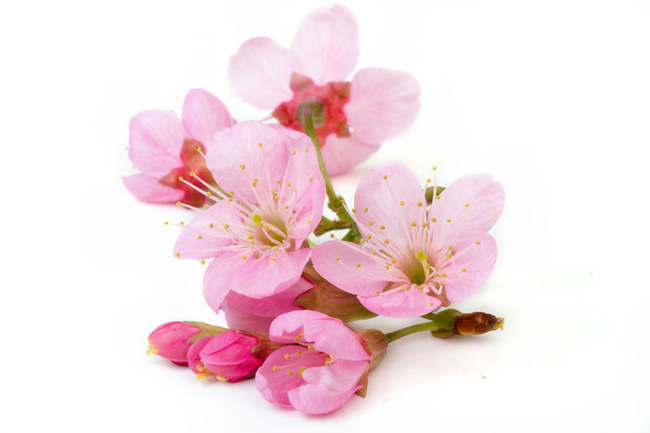 From childhood friends... to lovers...

For some, it started early...

For others, it developed later...

But the outcome was the same...

They all have a story to tell...

Is there anything more beautiful than the sky?

Did it truly have boundaries?

If so, where does it start?

Where does it end?

Ari often found herself staring at the sky and smiling at the clouds as they made different shapes. It seemed as if they were talking to her. Told her stories of the adventures they had and she told them hers. It was a usual routine, something she did on a daily basis. Something she saw her mom do as well. As a little girl, she always looked up to her mother. Her mother Areum was a hero to her.

The sky isn't limited. It represents limitless possibilities. Air represents freedom. Once you own it, the air will trust you.  In the air, you and the plane become one person, one body. Trust him, and learn to listen to his needs. Listen to the engine, let him lead you.

Whatever you do, do not touch buttons, they are only for emergencies. You are interested in clutch wheels. When you hear him roar, just change the speed but not when you are on the ground.

Remember, you can do whatever you want with it when he trusts you.

A/N: In the end, I decided to continue with this one. I might have thought to take a brake, but nah. It's time to push past the block and continue. I hope you enjoy this one.

Next Chapter →
Author's Thoughts
I hope you enjoy it! <3
Read More →
Back to Top ↑
No comments yet
Back to Top ↑
Foreword
>> Collapse chapters <<
Promoted - Advertise