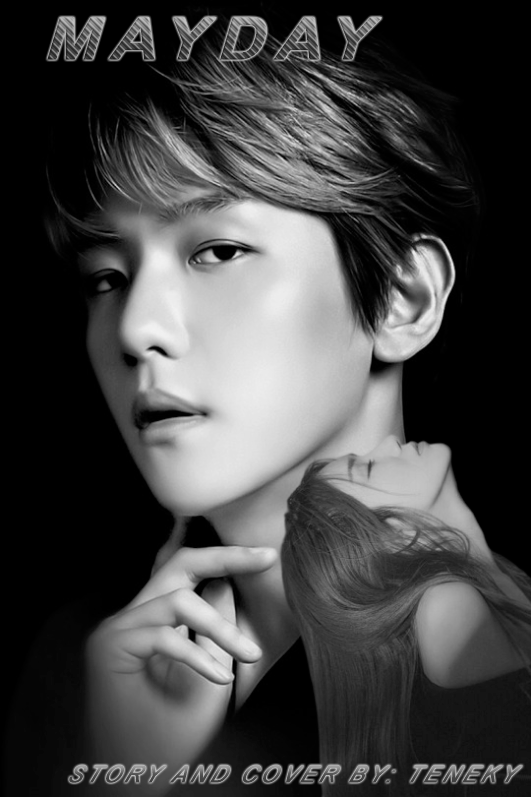 Blown Away - Continuation of MAYDAY They didn't ask for love, but the path they took fused their souls together. 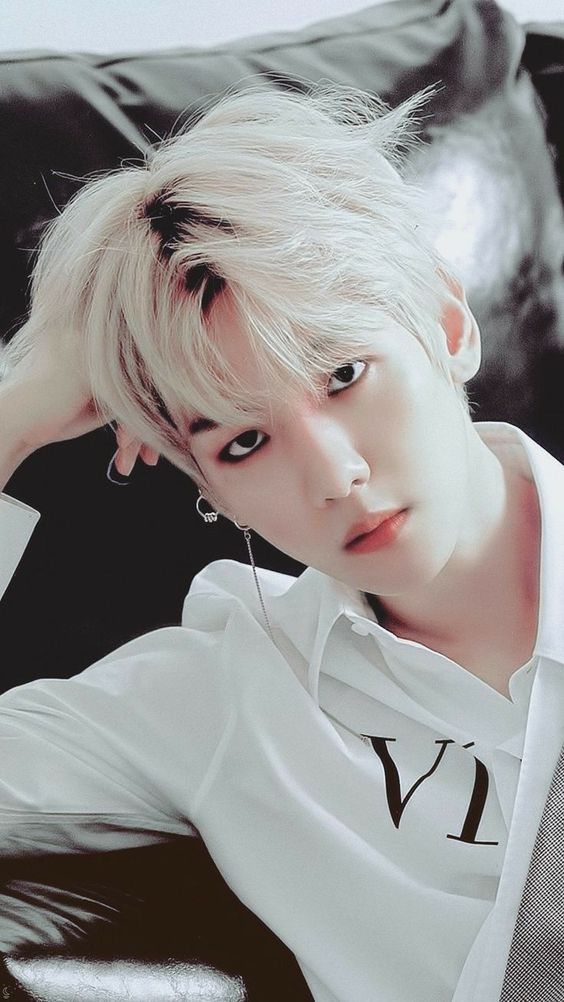 One of the youngest CEOs of the top airline company, Korea Airlines, and a captain at the same time. He's the dream of every woman, but he was never interested in anything serious... Will he finally find love?

First officer. They say a person's eyes are a mirror of their soul and with just one look into them, a story can be told. A story that she isn't willing to tell. Her daughter is the center of her world... but her life was about to change in ways she couldn't even imagine.

"May I help you?" Baekhyun asked as he turned to look at the man who had just entered his office without even knocking.

"So you are my wife's new er?" The man smirked. "Is she good? Are you enjoying the w*ore? Anyway, I tried calling her but the b*tch wasn't answering, so do me a favor and tell her that I came back to take my daughter."

Baekhyun hissed as he clutched his fists. The words coming out of Dal's mouth were scrapping his ears, and if there is anything in this world that Bakehyun hates is when a man disrespects a woman, especially a woman who gave birth to that man's child.

"I'll cut to the point right away," Mrs. Byun looked at her. "I want you to leave my son."

Areum raised her eyebrow, as she watched the woman take out an envelope and push it towards her.

"I hope that's enough for you to leave town," She stated. "I just think that you are not the right woman for my son. I just can't wrap my head around certain things, so, please, end whatever it is you have with him."

"With all due respect to you, and your age..." Areum sighed. "I won't leave him, not for you or anyone else. I am not sure what I have done to you, but whatever it is I apologize but don't ask me to leave him. I don't need your money, and if I ever leave Baekhyun it won't be because of you, it's our decision and ours only, now if you'll excuse me, I have a flight." With those words, Areum stood up, bowed, and turned around leaving the woman in her thoughts.

A/N: I hope you will enjoy it, let me know what you think, and upvote it if you like it! ⭐😉🌹💗
A special thanks to my friend DeeDee101! She has been big support so to thank her, I will be adding her character which will play a major role as well.

Next Chapter →
Author's Thoughts
It's up! Almost coming to an end! Comment and let me know what you think! 👌😍
Read More →
Back to Top ↑
No comments yet
Back to Top ↑
Foreword
>> Collapse chapters <<
Promoted - Advertise

A young orphan girl  had no other choice but to live after her father's death, with a step mother and two step brothers, whom she hates, esp the older, gay brother. She and her brother will both fall in love with the same person, the school's prince.