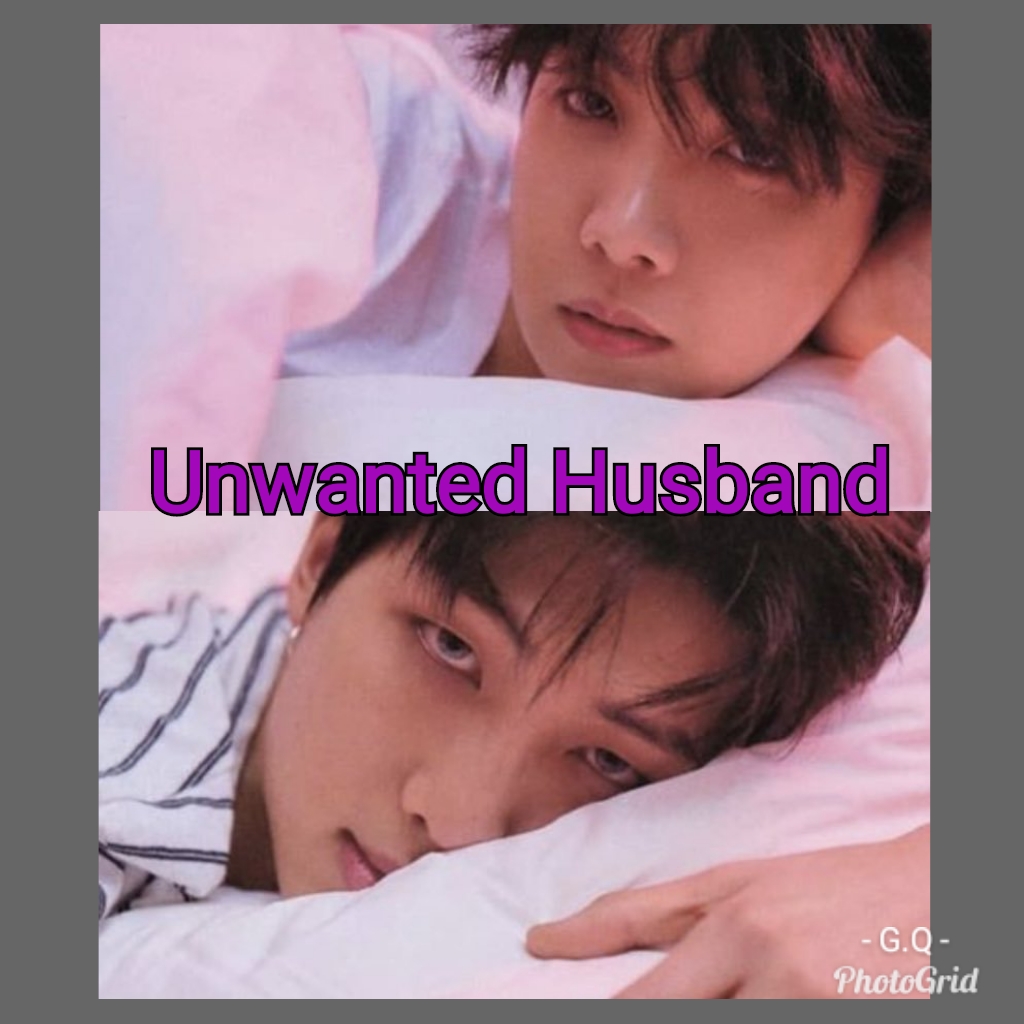 Heir of one of the richest family in Seoul, Namjoon grew up thinking that Kim Seokjin will be his husband when the time comes but got disappointed when his parents announced that the man he wants will be betrothed to another. And the man he will marry is Jung Hoseok, Seokjin's younger half brother.

"Let me get this straight once and for all. I don't like you, I don't want you and I'm only doing this for my inheritance, I guess you know by now that the one I really want is..Seokjin."

Hoseok lowers his eyes as he hides the tiny tinge of hurt in his eyes. He is used to this, everyone prefers his older brother over him, everyone tends to reject him..always.

"I know, and like you, I am only here for my inheritance too. I don't care if you're in love with my brother."

"That's good to know. The only relationship I can offer you is being your fake husband..in every sense of the word."

Hoseok looks up at his older brother's longtime friend with a fake smile on his face.

I've been wanting to write this story for Namjoon and Hoseok for quite a while now and I decided that what the heck I will jot it down now.

As many of my readers know..I am a fan of rare pairings and I delve into that when I wrote Love and Hate (Sehun and Xiumin) so I am trying Namseok for once. Since I love them together and they got this ual tension going on and yet they also give that soulmate vibes plus they look so ing cute together!^^

Next Chapter →
Author's Thoughts
Hi guys chapter 3 is up. I'll be writing the next chapter and post in on Thursday for early release, so if you guys want to subscribe to my crowfund expect 2 chapters a week update from me. TYSM ❤
Read More →
Back to Top ↑
No comments yet
Back to Top ↑
Foreword
>> Collapse chapters <<
Crowdfund Sponsors
Promoted - Advertise