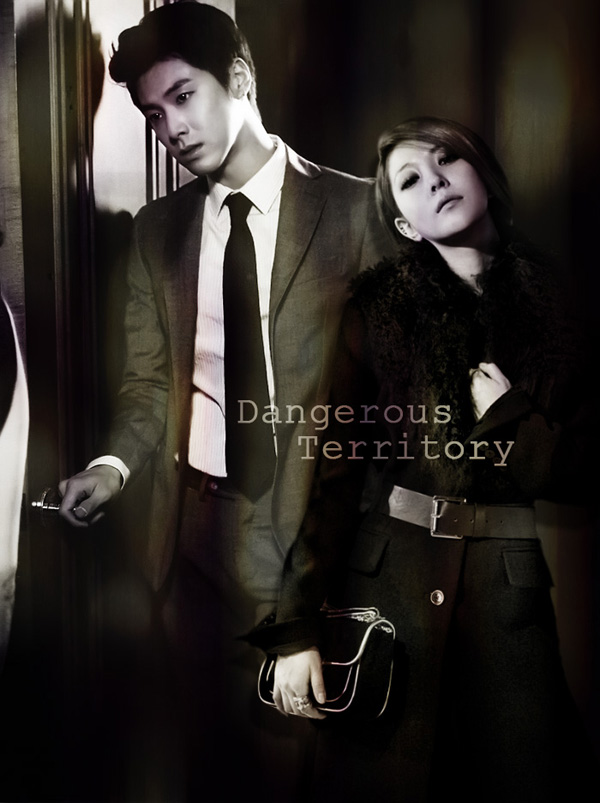 When it all comes down to it, it was definitely her fault.BoA lied. BoA lied about having a boyfriend in a popular talk show and now she's suffering the consequences of that childish act she did to protect her pride. What's worst was that somebody found out about that secret. Yunho. Holding that piece of information gave Yunho an edge to always keep her close to him. BoA wouldn't be able to know the depth of this involvement until she starts falling herself.And then eventually, she'll one day find herself trapped in his dangerous territory.

'But... BoA unnie never had a boyfriend--'BoA and Ara were so shocked that they both jumped and covered Yeonhee's mouth. BoA flashed Yunho an abrupt look and was relieved when she saw him without any changes in his expression. She heaved a sigh of relief. He didn't hear anything.

Never had a boyfriend, huh? He thought as he masked his awareness of BoA's unexpected situation with a straight face. This new revelation was definitely a sign that opened new opportunities for himself when it comes to BoA.

Yunho watched her quietly as the little giant did her best to handle the sudden turmoil in her heart.

Hi! I guess I'm back with a new story. I've been working on this for a few weeks already but since it's Yunho's birthday today, I thought of unveiling this as a commemoration for his special day (what is lame?). LOL! Anyway, the timeline follows from the time of their WinWin episode last year up to the present. I'm still trying to incorporate real life interactions between the two of them to make this story seem realistic (as if).

Sorry the title and image might be misleading coz really, this story will be full of fluff more than anything and omg, you don't even know... LOL! I just didn't have the chance to make a new poster so using this picture instead :3 But iuno. The story is still in the works. Wrote a few chapters already and anything can happen at this point... It's fiction! (I also want to apologize for the lame foreword btw. I didn't expect I'll be posting this story today so I was just winging it).

Next Chapter →
Author's Thoughts
This story is getting longer and longer. I can't help it though. I don't want to rush it and leave a lot of loopholes.
Read More →
Back to Top ↑
No comments yet
Back to Top ↑
Table of Contents
Foreword
>> Collapse chapters <<
Back to Top ↑
Community Promoted