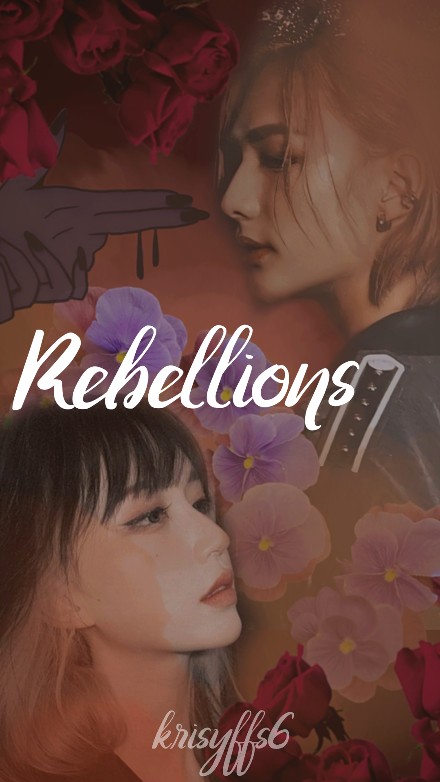 A story where the leader of the rebellions kidnaps the prince.
The prince trapped with the rebels for days and days. 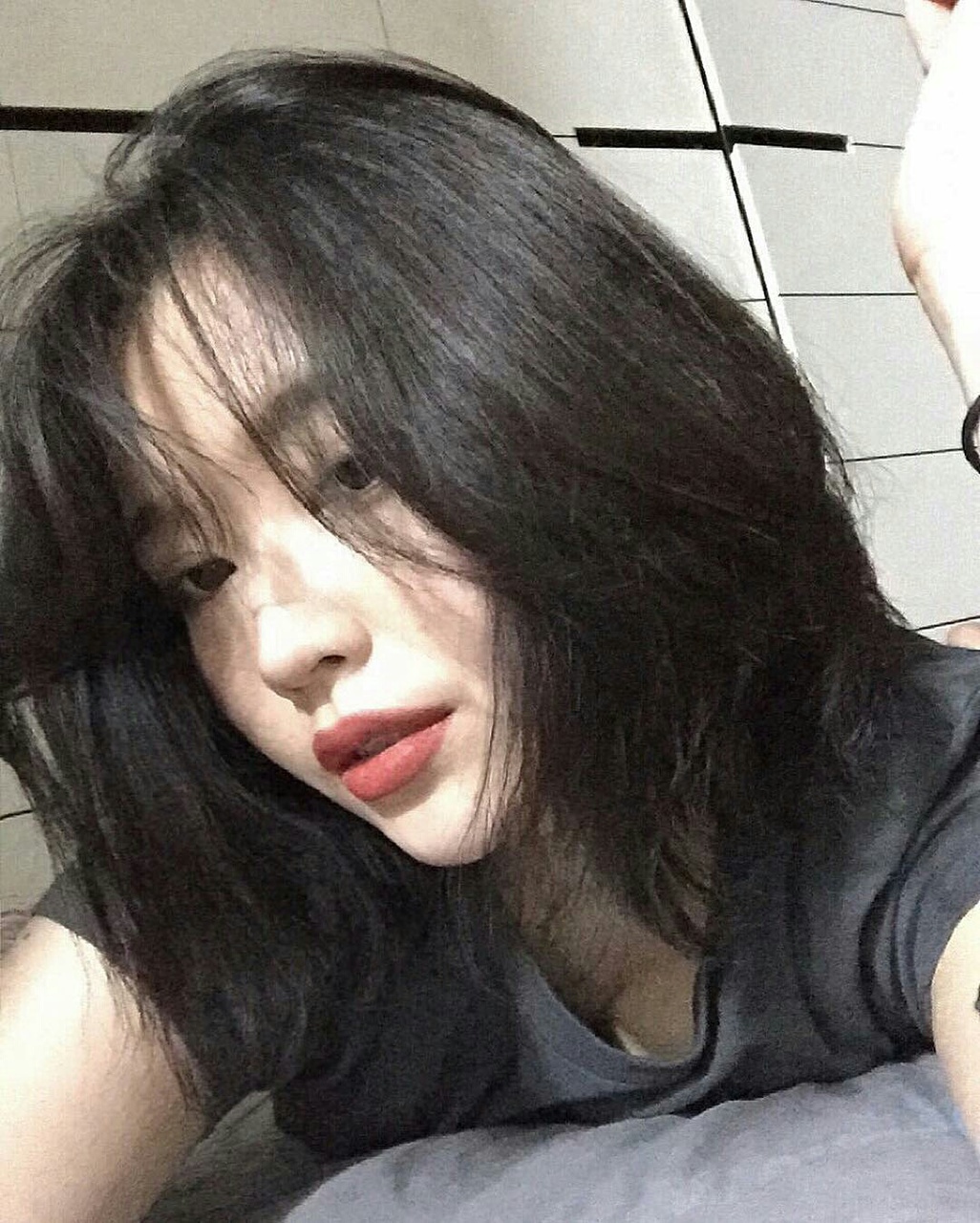 Lee Diana is the 2nd leader of The Rebellions. She's the bosses favorite rebel.
She has a twin brother named Lee Felix. Their parents were killed by the Hwang Royals King.
Diana trained harder than the other rebels in their District.
She loves fighting with weapons like: guns, swords, bow & arrows and many more.
But her favorite weapon was a katana. Diana wanted to get revenge on the Royals and avenge her parents.
Only then...everything changed when she faced the reality of life. 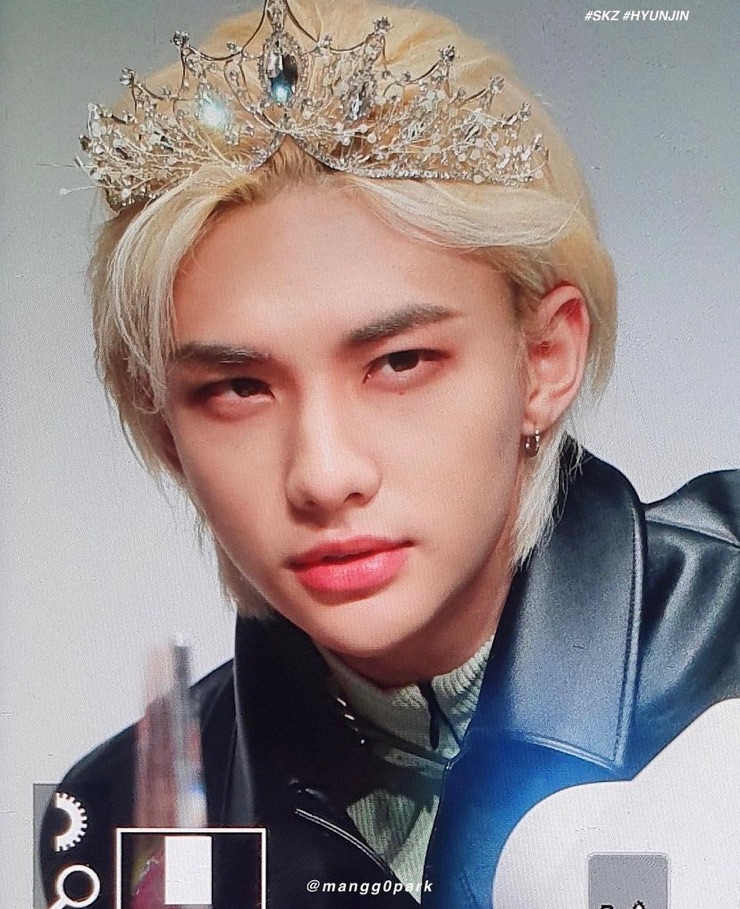 Hwang Hyunjin is a prince in the Hwang Royalty. He is an only child and is next to as king.
Hyunjin, although hated rebels for one thing or more but, violence.
The boy's father got a scar from the leader of The Rebellions. Hyunjin loved to read and dance.
He didn't really focused on dancing more than reading because of being a royalty.
And once he become's king, he wanted to make better choices.
But...how could he become king when he's away? Kidnapped and trapped, with The Rebellions. 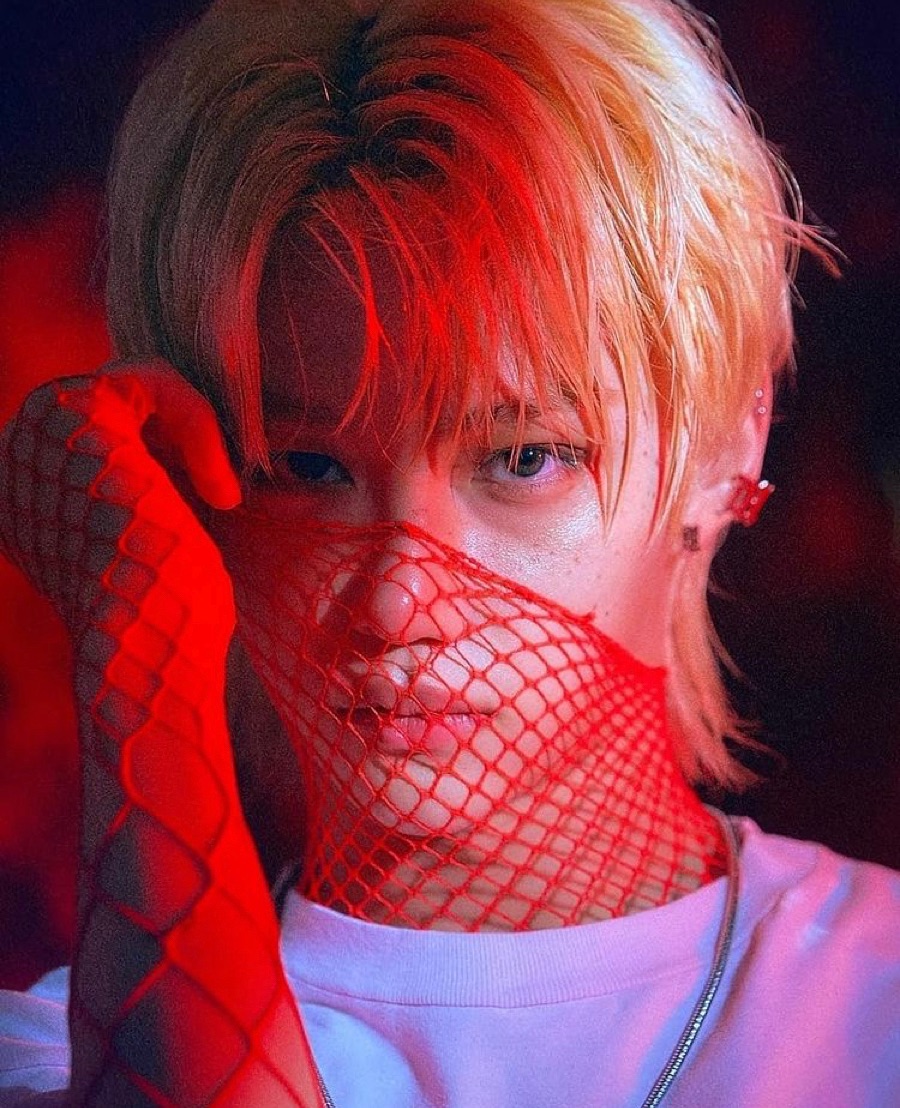 Lee Felix is a member of The Rebellions. He has a twin sister named, Lee Diana.
Of course, their parents were killed by royals when they were young at the age of 10.
But Felix knew more than his twin sister, he knew what actually happened.
Their boss made things up whenever it came to royals. And although him and his sister
would get into arguements (sometimes fights) whenever Felix disagrees about whatever
happened to their parents or something. But that didn't stop him from trying to explain and convince his sister.

Lee Minho is the eldest and 1st leader of The Rebellions. And although he is the 1st leader, he's the 2nd favorite.
Minho loves to fist fight and use bows and arrows, he never loved anything more than that.
But on top of that, he might look cold but he's caring like a tsundere.
Minho was abandoned by his mom at the age of 4, not knowing why she had fear in her eyes,
but soon knew why the more he grew up. Minho doesn't really talk a lot but only to his mates.
Minho doesn't really like their boss, why? Because he's manipulating Diana. 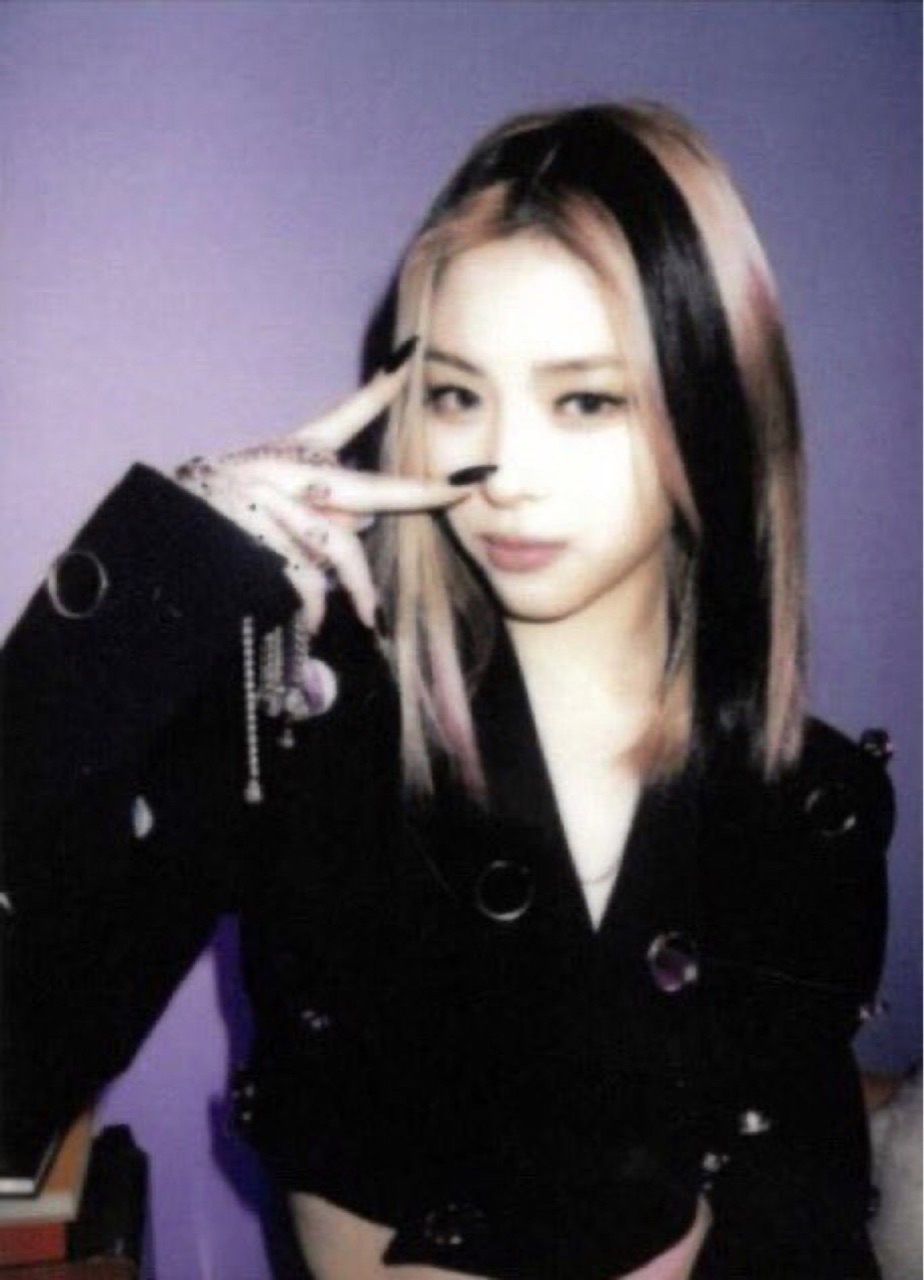 Shin Ryujin is Diana's rebel friend. Ryujin's parents were killed from sickness unlike the others.
She loved to dance but stopped dancing and continue to focusing on training as a rebel.
Ryujin used to love royals when she was younger, but what made her hate them was because
the royals were cruel. But, although she hates them, she's on Felix's side.
Ryujin actually sneeked into their bosses room and heard everything of what he said. 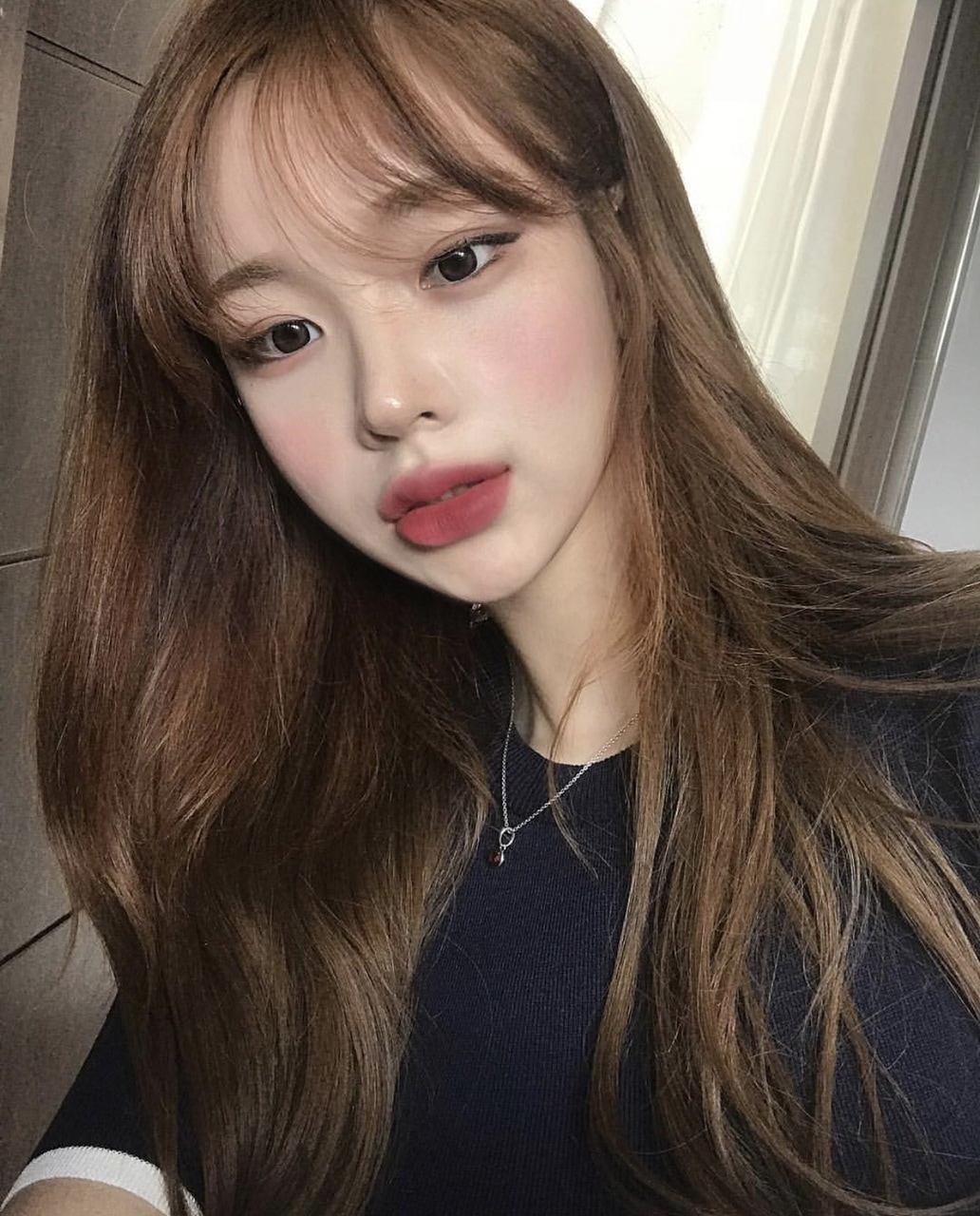 Kim Isabella is Minho's cousin, Isabella took care of him although they were the same age.
Isabella is only 2 months older than Minho but she saw him as a younger brother.
She love nature and still do, but she hides it since she doesn't want the boss knowing.
Isabella found love through different times, but since love was
forbidden for rebels...she killed them...
All she ever wanted was freedom as a rebellion. But, someone just won't do that. 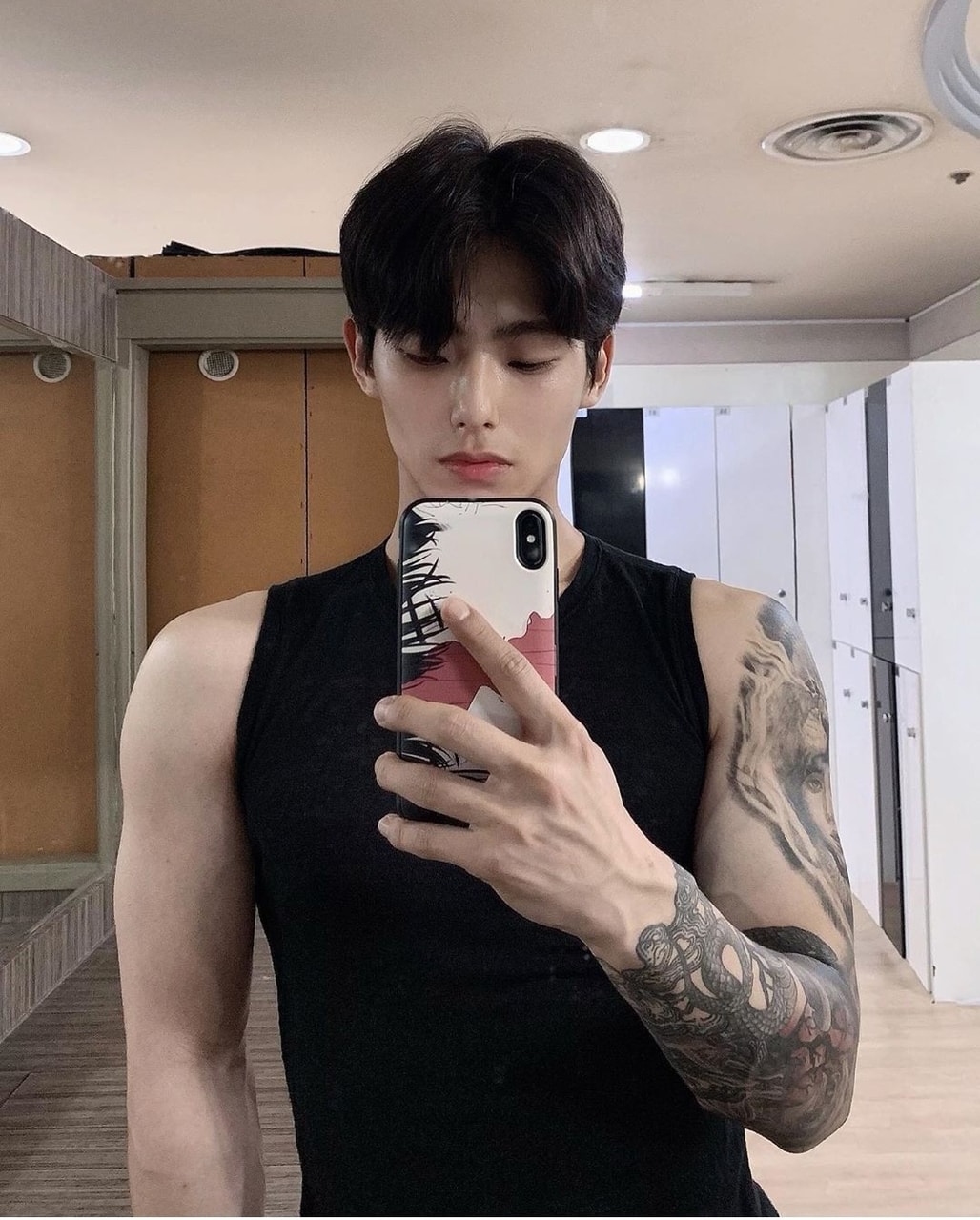 Geon Marciel is the boss of The Rebellions. The reason why he became a rebel was because he
killed the past king and was kicked out of the village.
Marciel didn't have any parents, he was raised in a orphanage. Rebels lives in the woods, he used to be an outcast
when he was first a rebel, but soon enough he enjoyed being a rebel.
That's how he became the powerful one of the rebellions from training and doing tricky tasks that the previous
rebel boss gave. Marciel was the one who took those 5 rebellions in when they were kids, and told them fake stories.