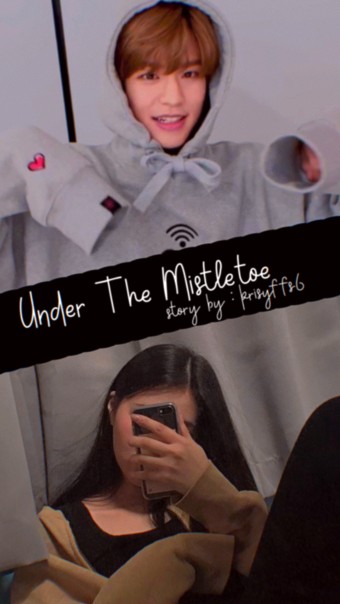 They only saw each other as classmates, nothing more.
Both of them were the top students of two different classes next door to each other.

But until then, one day.

*> since it's gonna be Christmas soon, I decided to make a Christmas story! <*

Lee Mina (OC):
"WHAT!? Just because we kissed at the party doesn't mean that we're a couple Ryujin-ah!"

Kim Seungmin:
"Are you trying to plan something? 'Cause if you are then it's not working on me."

Lee Chaeryeong:
"Stop being so jealous Seungmin oppa! She doesn't have a boyfriend, I was just joking!"

Shin Yuna:
"EONNIE! HAVE YOU SEEN MY TAMPONS!?"

Kang Doyoung (OC):
"Yah! Mina! Stop smooching with your brothers friend and help your drunk bro over here instead!!"

Dong Gunhak (OC):
"If you like her, then just confess already! Nobody's stopping you."

From childhood friends to lovers...