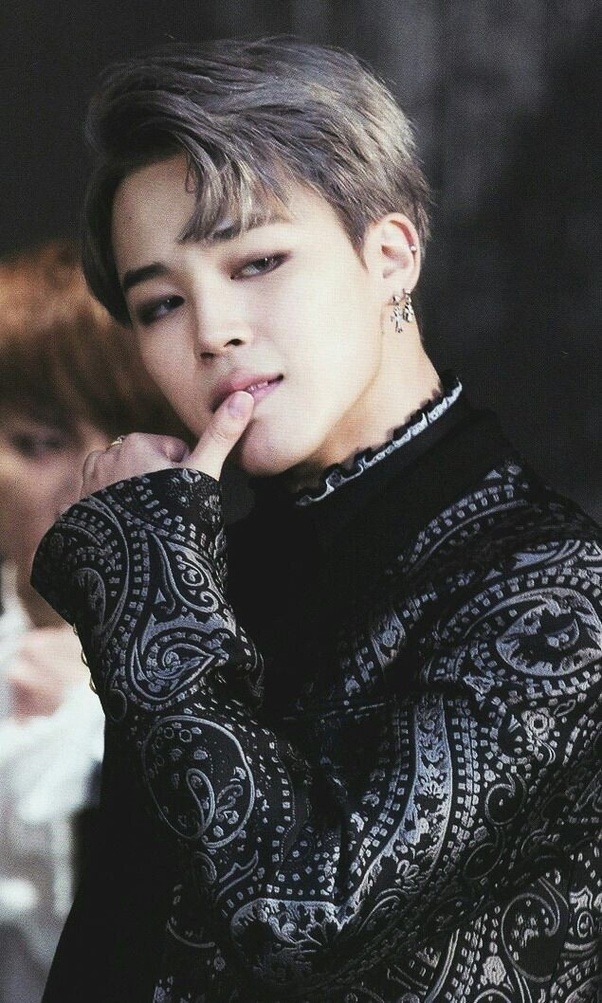 Jimin- so do you trust me now prince Jungkook?

Jk- How can I trust someone whose face I can't even tell if it is real or not...

Jungkook said, not questioning just wanting to say that he doesn't trust anyone who does magic but still Jimin laughed at it.

Jm- why, why? Is my face too pretty to be true?

Jm- hahaha but there's a way to know that. Reflection can never lie Jungkook-ah

Jm- You know you remind me of my little brother, he would have been around the same age as you presently. Strong, wild, free

Jimin stopped and looked at Jungkook who stopped too. His eyes were filled with pain and anger as if he was about to lunge on Jungkook and kill him right now. But He just closed his eyes and started advancing again while replying Jungkook.

Jm- He was killed.

Jimin just looked at him one more time then looked straight ahead.

Jm- we are arriving soon. Be on guard Taehyung and Jungkook.

Everyone slowed down their horses. It was a bit too silent as if there had come into a trap. Suddenly an arrow flew straight right next to Jungkook's face. The horses began to get agitated.

Jm- Show yourselves. We are not here to fight.

Jimin said hoping that it would not end with a fight. The magicians guarding up the sword are very powerful ones and it would get into a bloody mess. At least a bit too soon.

- who are you and why did you come here for.

Tae - Right here is his Majesty the prince Jeon. He is here to take back his sword and to complete the prophecy.

- the prince You say?

After sometimes a group of people appear in front of them. They had a cap to cover their faces. The three boys got down from their horses too to show their respect and that they didn't want to fight unnecessarily.

- I suppose the great magician who had caused the great Chao while being still a child is here too.

Both Tae and Jungkook turned around to look at Jimin. They didn't expect Jimin to have such a reputation. When the sorcerers saw their reaction they quickly guessed who it was.

In an instant, Jimin's neck was surrounded by blades from the sorcerers' naginata. Jimin lifted his neck upward and snorted. Both Jungkook and Tae tensed up.


- this guy is not going anywhere

Jk- If you don't want us to fight right now, you better release this guy.


- you must be the prince. I will release him after you achieve what you came here for. If I get to know that you are all felons, he will be killed instantly and you will be next. Be careful. You don't just need to have the blood of the Jeon's to hold. You also need to be worthy of it. That's why it has been there for a long time now. No one could hold it, not even the Jeons.

Both Jungkook and Tae looked at Jimin who didn't seem surprise a bit. Feeling the stares he just looked away while chuckling and abruptly stopped then the knives got closer.

Jk- trust you, you say? You know what... You can do anything you want with him. We don't need him either way.

Jm- hoooaa there you are not serious, are you? Those guys might take you seriously Prince Jungkook... I just didn't tell you this part because I was sure you were worthy. Come on you can't be mad at me for that.

Jk- we are all in it now either way. If I die while taking out the sword you gonna die too.


Jungkook said while walking forward toward the entry of the cave where the sword probably was. Tae followed closely and the magicians started pushing Jimin to walk forward too. Jimin was busy looking for a way to slide away. But it wasn't easy to dupe old sorcerers without having to cause a commotion. Soon enough they all arrived in the cave. Jimin was now on his knees with knives ready to pierce his skin around him.

Jungkook arrived near the sword while thinking of a way to tell them all flee away. He wasn't sure of himself being worthy of it and even if Jimin made himself in this position, he didn't need to be killed. But fleeing now would only aggravate the situation. He needed this sword. For everyone. For his parents, for his people.

Taking a deep breath he reached out for the sword. The second he touched it his hands started burning but he didn't want to give up. The burning was hurting him so much that he couldn't help but shouted loud while lifting the sword and everything went black. He heard a voice.

- do you think you are worthy of me, prince Jungkook.

When Jungkook opened his eyes he saw a huge black dragon in front of him.

Jk - I don't know. But what I know is that I won't be giving up until you burn me out completely. I need to save my people and I need you by my side.

- Do you promise to always use the sword for the good?

Unexpectedly the dragon passed through Jungkook. The people in the cave only saw Jungkook shouting while taking out the sword from the rock and was violently pushed back by the wind. Quickly Tae ran to Jungkook. His hands were bleeding but he did it. He took off the sword and was still breathing. The magicians retreated their naginata. And went on their knee to accept their prince and future king. Tae started sharking Jungkook to wake him up. Briskly Jungkook opened his eyes.

Tae- Yes and you did it!

Jungkook looked at the sword in his damaged hand.

Jm- which wasn't something pretty to see. Ouch, that must hurt.

Both Tae and Jungkook rolled their eyes Jimin's insincere comment. Tae helped Jungkook to stand up. While preparing to step out they were stopped by the magicians.

- long live the Future King Jungkook. Please free us all from our misery. We pledge loyalty to you prince Jungkook.

Jk- Someone needs to learn from you all it seems.

Jungkook said while looking at Jimin who just pretended he heard nothing and went straight ahead. When they got back to their horses they noticed it was already late so they decided to stay in the nearby restaurant for the night. The stayed in one big room for 4 people as it was easier for them.

Jm- ahh there must be a hot spring nearby. You guys should come and relax your muscles. It will be a long day tomorrow.

Jimin said while leaving the room. Tae was busy treating Jungkook's heads. Being a physician's apprentice all these years, he became very good at treating wounds.

Tae- I don't trust this Jimin anymore. His reputation is bad already.

Jk- It is not like mine is good either the.

Tae- That's true but everything you were doing was not even for yourself. It can't be compared. Just look at your hand right now.

Jk- maybe there was just no other way around. Why don't we just go to that hot spring? Maybe it will do us good.

Tae- go yourself... I am tired and want to sleep. Don't forget to not wet your hand.


Taehyung said while jumping on the bed and dosed off.