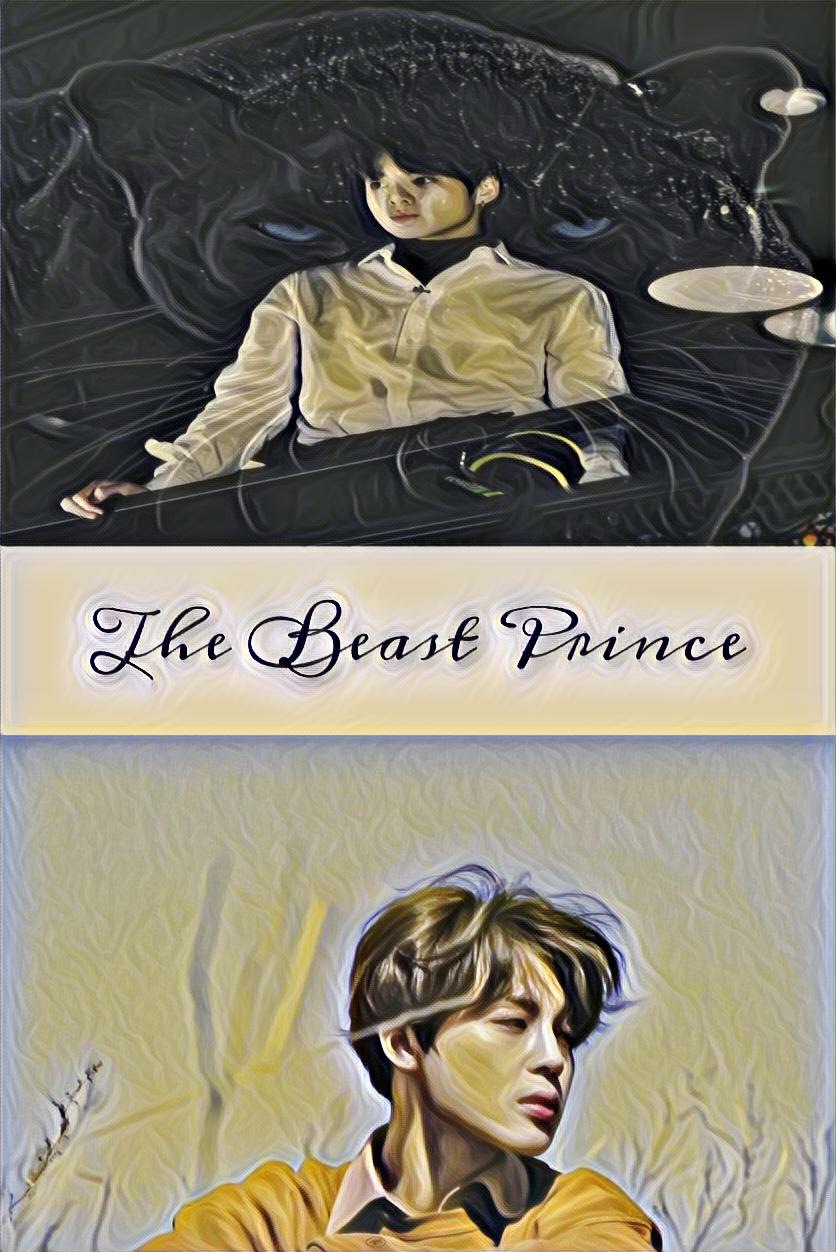 The Crown prince of the Jeon kingdom is cursed because of the actions of the king. He became a hybrid human on the day of his 18th birthday. He changes from Human to a huge beast seemingly without his control. The Jeons are known to be bad people and the crown prince is very known for his cruelty.

The peasants have already accepted that they were going to face a very cruel dynasty.

The Park family is caught giving refuge to the witch who cursed the prince. Jimin being the eldest and the only male in the family is given the task to cure the prince if he wants his mother and little sister to stay alive.