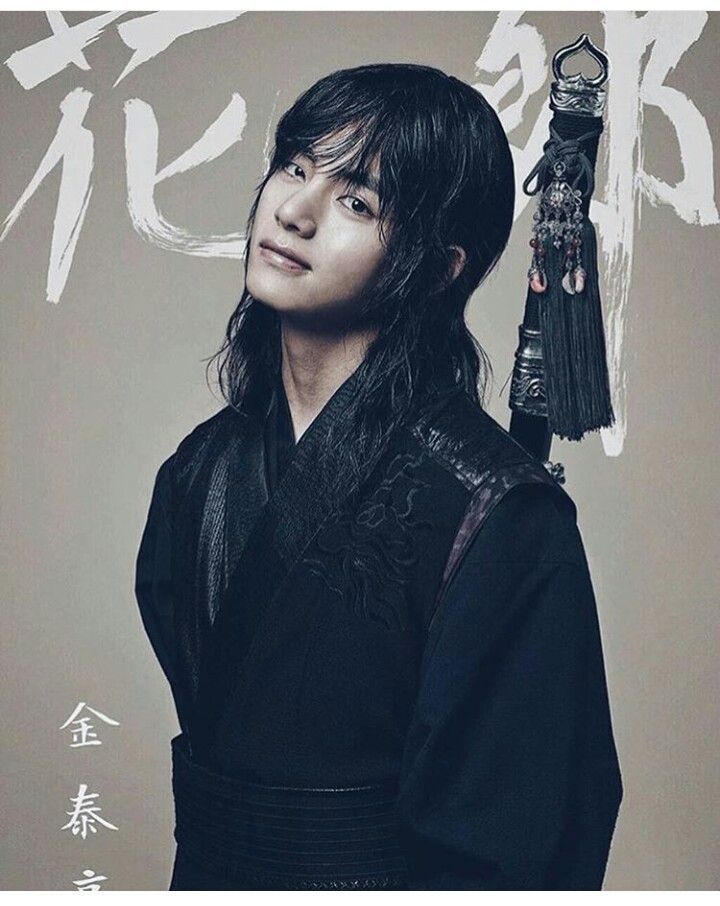 The next day Jimin had already prepared everything to go early in the morning. He got the permission of the queen who gave him some soldiers to accompany and protect him. While preparing his horse for the long journey he saw Jungkook coming towards him. He quickened his actions to be able to leave soon not really wanting to have a conversation with Jungkook.

Jm- that might not be true. You perhaps don’t know but my relationship with Yoongi is great.

Jk- anyhow just take him. One more man is far from being too much.

Jm- okay.. calm down if everything goes well we would see each other in about 3 to 4 days. Do your job. See you Prince Jungkook.

Jimin said hopping on his horse and already leading the way out of the kingdom without waiting for Jungkook to reply. Jungkook sighed. Some seconds later he saw taehyung coming on his horse.

Tae- don’t worry. Everything will be fine.

Jk- be careful Tae. I don’t want to lose you.

Tae- I am going just to ease your worry. I'll be fine and Yoongi hyung will come back safe and sound. Farewell Prince.

Jungkook murmured. These four days would be very lonely for him without his best friend and Jimin who he had been working with all these days.

Two days passed and Jimin finally arrived at the Kim's kingdom. He told the guards who he was and demanded an audience with the king Kim and soon enough he was allowed to enter with only two of his guards. Once he arrived in the hall , he and Taehyung made eye contact with Yoongi who was standing in front as the king’s physician. Jimin quickly averted his eyes to the king and kneed down.

Jm- your highness... thank you for allowing this audience. I am here as Queen lisa's right hand. And we want you to pledge allegiance to us your highness.

Kim- hahahaha are you even serious? Did u think i would accept like this? What do i have to gain with this?

Jm- your highness your kingdom is suffering from famine. Everyday people are dying and all this is because of the king Lee. If you pledge allegiance to queen lisa we have a chance from freeing ourselves from this misery.

Kim- you better watch what you say dear infamous magician. I could easily just cut off your head right here. Are you saying i am a bad governor?? I think you are misunderstanding just now. King lee and I are good friend. Look at me do you that i am short of something?

With that Jimin was shocked, now that this was the case there were big danger. If the kim and the lees are already together. They had probably won the battle in advance. It was now impossible to actually win. Jimin was cut off from his thought with the king’s next words.

Kim- ahh Haha it is so fun to see you all people with that defeated expression. But it is not enough i want more. Guard arrests him and his people. I will play with them later. I have work today.

The guards were about to touch Jimin when suddenly Tae hyung had pulled out his sword stopping the guard from moving further.

Jimin was too late and Tae had already an arrow piercing his flesh. Yoongi gasped wanting to ran to them quickly but he couldn’t do that and reveal himself. It would be the worse thing to do now. Jimin quickly grabbed Tae and shouted stopped.

The guards separated the two boys and pulled Taehyung unconscious body towards the underground prison. They pushed both in one prison and left. Taehyung was breathing heavily. The arrow was still into his flesh and he was having more and more difficulty to breathe. Luck was that it hadn’t touch his vital organ else he would have been dead by now.

Jm- hey breathe okay? It will be okay. You can’t die just now. Jungkook will kill me if something happens to you so you better keep your eyes open.

Jimin said while inspecting his wound. First of all he needed to take it off the sooner the better.

Jm- breathe it will hurt a lot.

Jimin said while touching the arrow. He counted from one to three then pulled the arrow out. Taehyung shouted and tears were rolling down his cheeks by now. Jimin pitied him knowing far well how in pain the other was. Jimin took out his outer cloth and ripped it to use it as a bandage for now. Suddenly he heard someone approaching he their prison so he looked up. He saw a face he is a bit too familiar with.

Jimin said while running towards the door of the cage.

Jm- how are you i missed you so much.

Serra- you did? After you left that night j never heard of you again. And now that i see you. You are in a pitiful cage. What did you do all this time?

Jm- Serra... the truth is... it is that i love you... i couldn’t bare you having me as lover... i was nothing and you were the princess of a kingdom... i needed to get a name and be more powerful so i decided to have a journey where i will become a better man for you my beloved.

Serra- so you decided to become that stupid Queen right hand?

Serra- yes that’s right that’s why i came down today to tell you something. I am getting married soon and to a prince!. So farewell Jimin.

Jimin’s heart started to beat loudly. His only key too freedom was right now slipping away...He could think straight so he went with the puppy mode.

He was stopped when he saw the guard opening the cage door to let the princess come in.

Serra-... why is it that every time i see your face i become weak. You make me so weak Jimin with all your lies.

Jimin walked toward the princess and hugged her.

Jimin had let go lightly only to look at Serra's face. After a few seconds of staring he closed the gap between them kissing Serra Serra passionately. Serra kissed back even is she knew she was just being used. She was not so stupid. But still she loves this man standing right in front of him and for the sake of that love she would compile his one wish.

Serra- tomorrow early in the morning go back... go back to Lisa and never come back Jimin...

Serra- wow why do you even care?... fine tomorrow if he is still alive before going the palace physician will come.