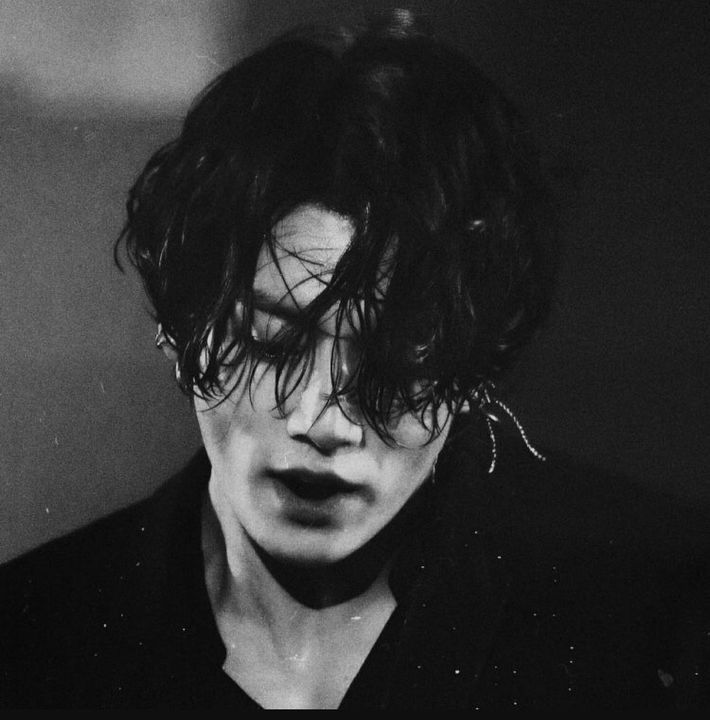 (4 Years Later)
Lisa’s kingdom became just as powerful as The lees. Oh, wait... It was no longer even known as Lisa’s nation. Lisa got married about 4 years ago after the sad news about her dearest friend died. The marriage gave birth to the new Jeon Kingdom. But nothing was heavenly in that kingdom either.

Jung kook became a person no one expected him to be. He was heartless. No one tried to defy him. Sure that was probably the reason why he got so many allies that now he was just as strong as Lee's. And today after 4 whole years, it was time to make what everyone was waiting for happened.

The day to avenge for everyone he lost had come. The plan should be successful. It was for this exact moment that Jung kook was living for. He turned his face to see Taehyung who nodded at him indicating that he was ready.

-    Dad Dad!!
A small voice was heard. The three years princess came into the room with servants running after her.

Jk- who let her in? Keep her away. This is not a children playground.

Jungkook was not the ideal father to his daughter. After giving birth to her daughter, the queen Lisa got very weak and died about 6 months later. The kid most of the time spend her time with Yoongi. But sometimes Jungkook came to see her for a while. Being abandoned hurts, he knew the feeling but there was nothing who could repair his broken heart. He was now the broken one.

Looking down at the kid hugging his feet he couldn’t help but feel guilty.  Guilty that he would never be able to give her good parents. He patted her head gently and took her up to give her to Yoongi.

Jk- so I will be gone. Take good care of things here Yoongi.

Jk- Hyung I am long gone.

Hearing ‘Hyung' after a long while, Yoongi softened. Maybe that baby Jungkook was still there in the end. And is just pretending to be gone.

Jungkook relationship with Taehyung and Yoongi had changed. He became colder with both of them. And they became king and subjects. He became worse after the death of his wife. Even if he couldn’t love her romantically, she meant a lot for her. After all, both of them could share the same pain of losing Jimin. , After marrying Lisa, he fulfilled the promise and kept her happy. When Lisa died, he felt that the last connection to Jimin was gone. It wasn't long until what Jimin has said became true. His hands were now bloody, with all the men he killed.

The people still preferred him, then the king Lee, he was not seen as a cruel king but mostly as a harsh one. As long as he is not betrayed they had nothing to be scared of. But he didn’t have emotions, he wouldn't hear the story behind to why someone betrays him but will just kill them without blinking.

Putting his armour, he was getting ready for the long battle. Climbing his horse,  he and his army followed. Taehyung being among the front row.

Tae- The day has finally come to your highness.

Tae- your highness, you are going to rule the kingdom after right? The people need you.

Jk- Sir Taehyung, just look at me, I too was never worthy of ruling.

Taehyung sighed. Of course, he knew Jungkook's heart still aches when he thinks of Jimin. After all, Jimin was his first love and Taehyung knew it just by watching the way Jungkook looked at him. Taehyung had been holding that guilt for a long time and sometimes he wondered if Jungkook too blamed him for not being able to protect Jimin. Someone came next to his horse announcing that they are arriving soon. Both Jungkook and Taehyung nodded and they separate their ways. Jungkook will go to the front whereas Taehyung will pass through the back at the dungeon. Jimin's work and analysis of the castle, he had made throughout his whole life was now about to begin.

Taehyung and the soldiers broke silently into the dungeon when they were given an indication and soon the bloody mess started. The guards were being killed before they were able to make a signal that there was an intrusion. Suddenly Taehyung saw a beautiful butterfly glowing in the dark of the prison. He couldn’t help but followed the beautiful being which suddenly disappeared into shinning dust when it arrived in a cell far away from the rest. When Taehyung arrived there he could hear the sound of a man breathing heavily. When he looked into the cage, he saw a dirty skinny man with his head hanging low and his hands attached separately up the ceiling. A soldier suddenly came behind him reminding him to hurry. Just when he was about to leave, he saw the badge which had the symbol of Lisa's kingdom.

The man weakly woke up and lifted his head to see who shouted.

“Wow, it has been long, hasn't it? I didn’t expect to see you again in this lifetime Taehyung.”