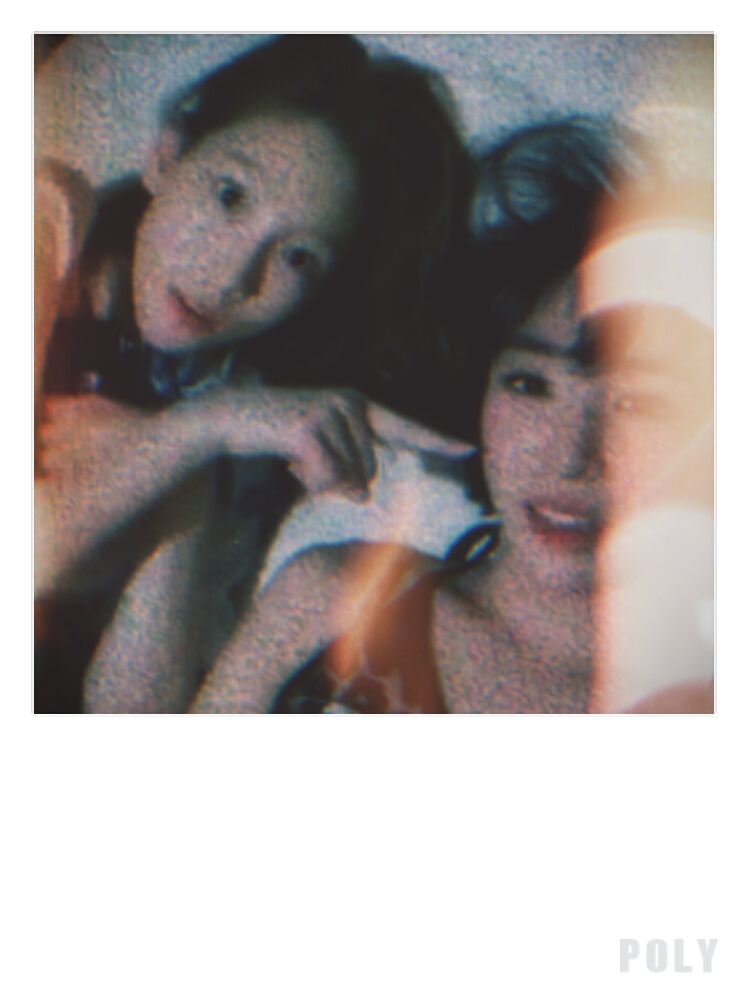 Their stars tell them they should be together, but the universe won't let them.

All the employees on that floor heard the disappointed and definitely scary voice of their boss. They scurried back to their desks in fear of getting fired for huddling in front of the boss’s office while stealing glances at the young man who was running out.

They all pitied him. He might not get a job anytime sooner.

It was a stressful Monday for her and it was 9 AM. She just arrived 30 minutes ago and her whole day is already screwed. She knew that there’s no way in hell anyone can make up to her day when the reason why her mood dropped today was because of a miscalculation on their financial reports.

Being the top businesswoman for 5 consecutive years and owning almost 60% of America’s and Europe’s biggest industries, be it in technology, real estate, clothing lines, you name it. There is no single space for error in her dictionary. To be the best is to be perfect in everything.

“Wendy, can you get me coffee?” she called her assistant through the phone.

“Yes, ma’am.” Wendy shakily replied on the other line, she wouldn’t want to be the next person her boss fires.

While putting the phone down, she can’t help but gaze at the city below her. Standing in front of the glass wall in her office, she has the most perfect view of the Grand Central Park on her left and the busy streets of New York on her right.

“If only I have more time for myself, I wouldn’t be that lonely”, she mumbles to herself.

“Get the out my sight!” she shouted while throwing a pen at her classmate who knows nothing but to party.

“Why are you so grumpy today? For goodness sake, it’s Monday!”

“It’s Monday that’s why you idiot.” She says while fixing her things. Their first class just finished and she has 4 more to go. “I haven’t had a decent sleep last night since my head was hurting like hell for drinking that stupid vodka Yuri brought.”

The tan girl snickers, “It was a present from my friend in Moscow and who told you to drink 5 glasses in one go?”

“Unnie, you should always look out for your health” Seohyun, the youngest of them commented.

Yuri patted Seohyun on her head, “Believe me Seo, that kid’s liver and lungs are strong even if she goes all out partying the whole week.”

“Hey Yuri let’s go, that’s Literature class for us. See you guys tonight!” Hyoyeon says as she and Yuri walk away.

It was always this way. The four of them are in class together. She was always grateful for their presence, it made her forget all the pressure life is giving her.

“If only things were different”. She smiled sadly while leaving.

Next Chapter →
Author's Thoughts
This story is close to me, and I want to update you with a chapter with so much effort. I feel bad not updating and starting a new story, and I just need to find the right words to give justice to Tiffany & Taeyeon's characters here. In the meantime, I hope you all are safe and full of love. ฅ^•ﻌ•^ฅ
Read More →
Back to Top ↑
No comments yet
Back to Top ↑
Foreword
>> Collapse chapters <<
Promoted - Advertise