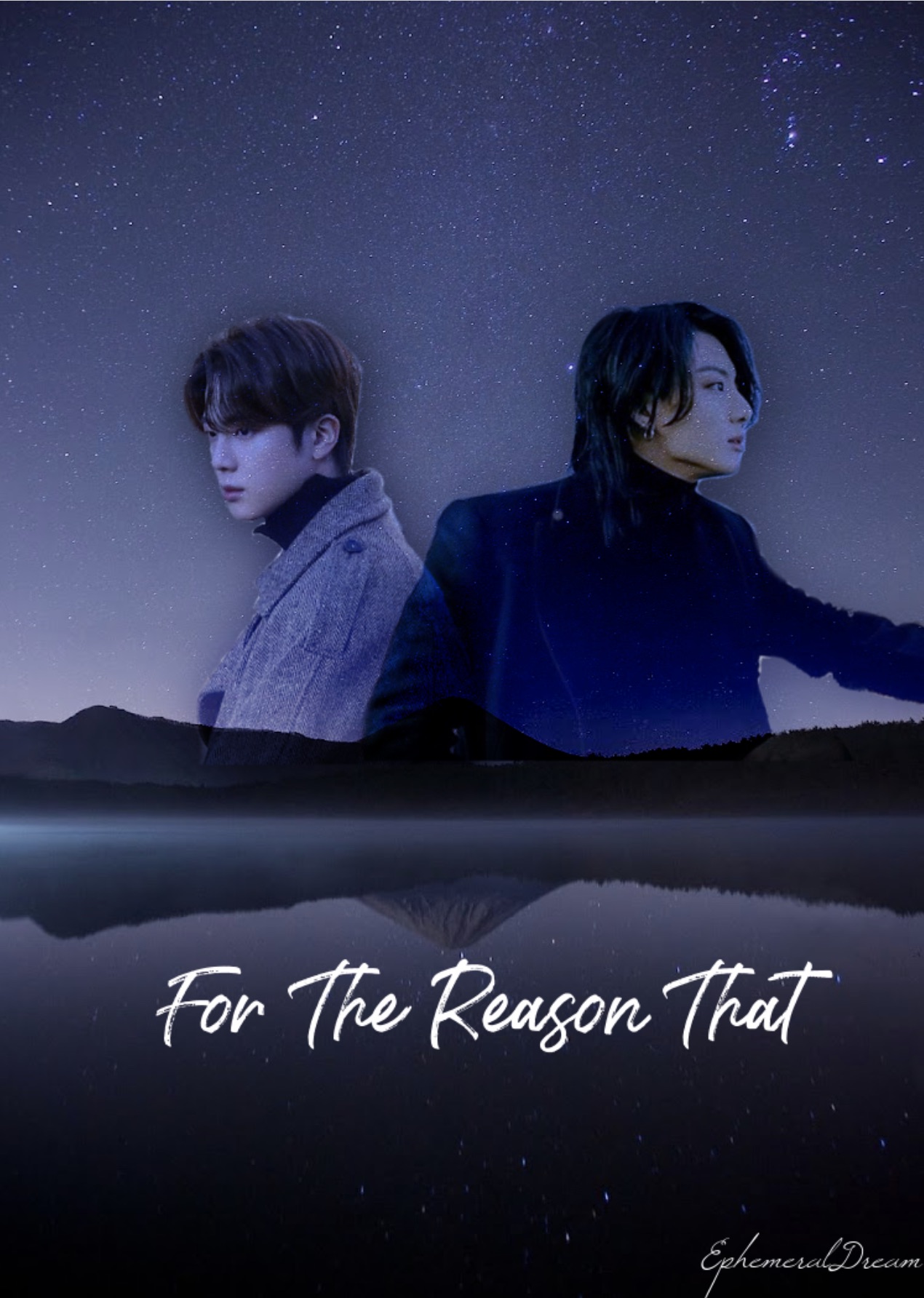 Seokjin is married to the first prince of the North Kingdom, Taehyung. Yet, Taehyung does not reciprocate his love. Upon one of Taehyung’s actions that prove this, Seokjin is heartbroken. He starts to cross paths with the second prince, Jungkook. Being with him, Seokjin doesn’t have to put up a facade. Though wrong, Seokjin finds himself falling in love with Jungkook.

This is not historically accurate to any country and/or culture! I took inspiration from many cultures and made some things up!