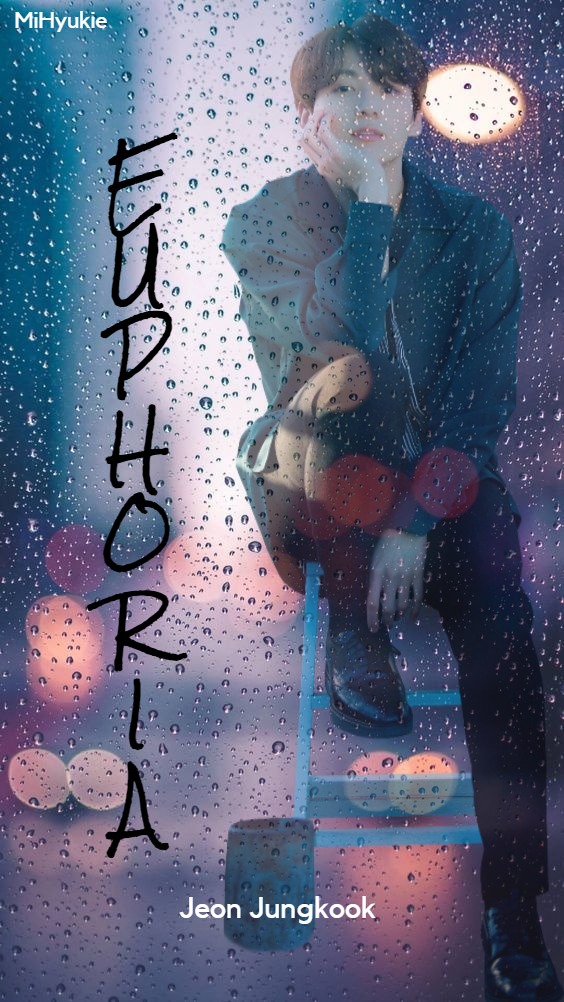 Its breaking a law once you have a relationship with a person who is already married right? But Jungkook doesn't even care about it.

JK shifted her position and now she is facing him. She is looking at Jungkook, she can see his handsome face and the details of it. The moles in his nose and chin. She then brushes her hand to his hair. "What is your fantasy Kook?"

JK smiles at her. "My fantasy? It's simple, I just want to make you mine, I mean I don't need to share you with Dongsun, I wanted to put a ring on your ring finger, be the father of your child and we will get married." he smiles sweetly at her. Y/N's eyes water as she hears those things. She doesn't deserve a person like JK, the latter is really sweet and good. "How about you? What's your fantasy?"

"I'm tired of being all alone Kook, my fantasy became reality. You came into my life and I am happy because of it." She looks into his eyes, it's like she can see through him.
JK is actually doing the same, he is not saying anything just savoring the moment. He wanted to encrypt her looks inside his mind. He places his hand on her cheeks and Y/N leans on it, she can feel the warmth of him. Jk slowly leans forward to her and she did the same. As their lips sealed with a sweet kiss. It's not lustful but loving, their lips are dancing in sync, it full of love.

Then again JK being JK his hands travel from Y/N's arms to the latter's waist and the kisses travels to her neck and collar bones. Y/N holds on to his hair as she feels ecstatic about what JK is doing. They didn't go beyond kissing as JK doesn't want to force Y/N when it comes to that thing.

"I love you so much." He said as he looks at her and claims her lips again.