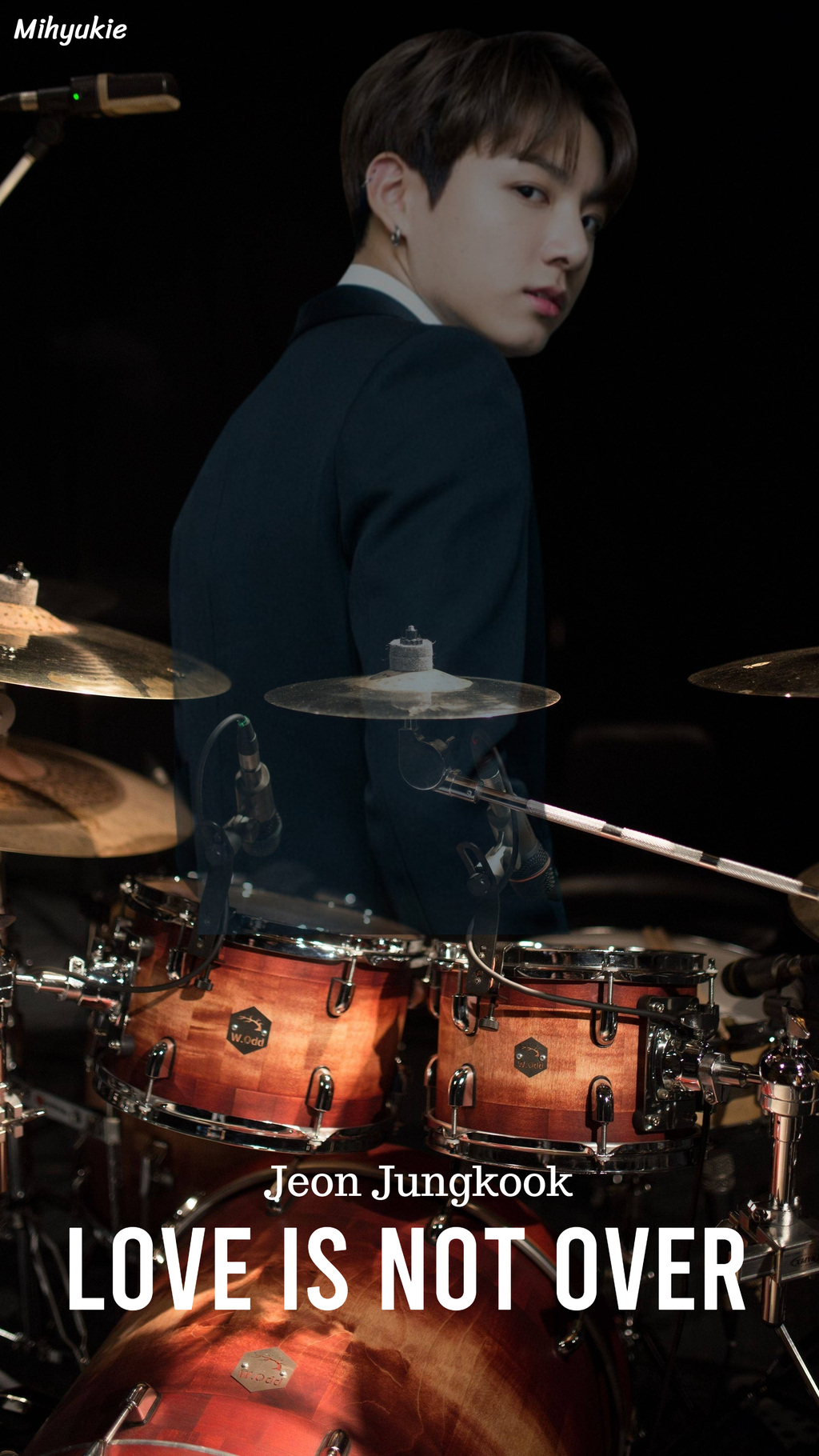 What if your older brother doesn't want you to have a boyfriend? and there is this guy and you kinda like him and he feels the same for you? will you fight for it?

Let's unfold Jungkook and Y/N's roller coaster love story. The two met during their high school years. Their world revolves around music and work. Jungkook being a band member and a proferssional Engineer. While Y/N is a Architech which is in demand in Busan. What will happen if their paths crossed again? Will Jungkook make up for his mistakes? But what if another guy is always there for Y/N, a guy who handles her fits and that guy named Engr. Seokjin.

Jungkook opens the door of his room and there he saw the decorations. His big doe eyes widened as he saw the pictures and the balloons, and then he noticed the envelope on the bed. A smile crept into his face as he opens it.

Its Y/N, I know you are so stressed out, well we both are because you are graduation and I will be in my last year in college. For the past months that we started dating I felt so happy. You removed my stress everytime you sing a song for me. Thank you for the past months that you spent with me, you always make sure that you have time for me though you are always busy. But this time Jungkook I wanted to make an effort for you. You don’t have to ask me a question because Jungkook, I am agreeing to be your girlfriend now. My emotions grew towards you and I learned to love you.

Jungkook was stunned, this is it. Y/N is agreeing to be his girlfriend. He smiles and laugh a bit not until he felt a pair of arms hugs him from behind. She smiles seeing her cute hands in his waist. “Y/N ah.”

Jungkook removes her arms and faces her. “So now you are my girlfriend.” He smiles cheekily at her. Y/N nods. “I’ve been wanting to do this since before.” He said leaning closely to her face, she smiles signaling him to continue. And that’s it their lips touches again and this time different from the kiss in the bar. Their lips move in sync and Jungkook is getting . He breaks the kiss and looks at her, his hand lands on her cheeks and caresses it. “I love you.”