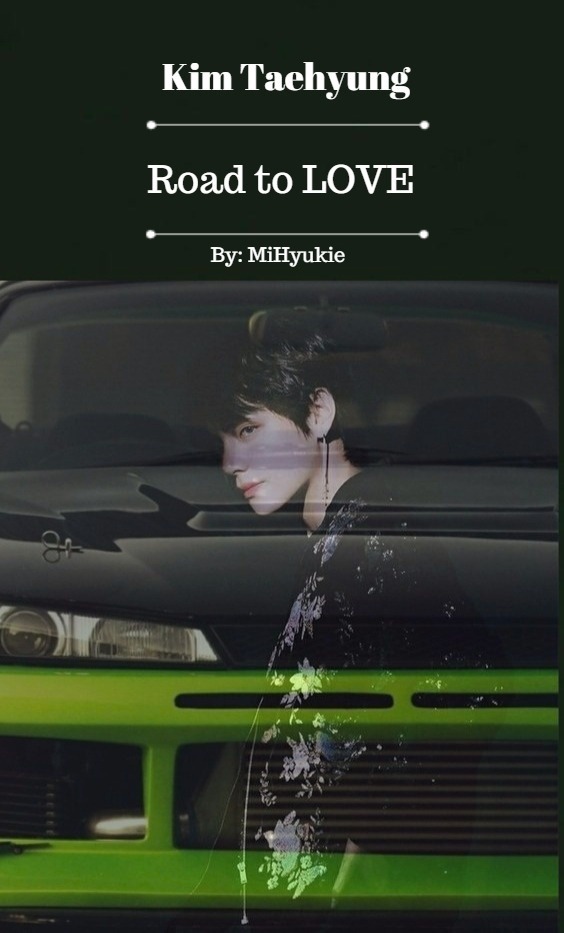 Kim Taehyung, a famous high school kid who is well known when it comes to drifting along with his best friend Jimin. They are graduating in high school, currently living in Japan.  The kid is also known as a chic magnet, totally opposite of his best friend.

In-School they have a friend named Kumiko, a talented girl who is skillful when it comes to fixing and analyzing cars.

The boys actually see the road as a plain road where they can drive their cars but they didn't know that they will have this new journey with their hearts and emotions.

a/n:
OKAY! Hello! this is actually the first fic that I was able to finish since I was just new in the fandom but I do love the boys from the bottom of my heart.  It's been years that I stopped writing and when I got into BTS the writer feels came back to me.

Anyway, sharing this creation which got inspiration in movies involving cars and animes. Any similarity to other fics, I'm sorry if there is. this came out of my mind tho and please give some love and votes I guess. hehhe

So again, this story has nothing to do with BTS this is just my pure imagination and thoughts. Also, there will be a mature part in this, I guess just one chapter.  Pardon me I am not really good in writing intimate parts. :I comments are very much appreciated :)
Okay enjoy the fic. This is just a short story maybe 10 chapters.

LET'S ALL BE FRIENDS!

Taehyung opened his eyes and he saw his white ceiling, he faced the side of her bed and its already empty. He sat up and the mirror in front of him, it showed his morning look, hair is sticking out in different places and his upper body is decorated by red and violet markings.

The room smells like and he is not enjoying it.

He gets up from the bed and went towards the bathroom to have a shower. It's already noon and he went down to the kitchen and saw his brothers.

"Its already noon you silly kid." Namjoon stated as he reads his book.

"Yes hyung hello.." Taehyung stated and sit in one of the chairs. He looks at his other brother, Jin the eldest. "Hyung what are you cooking?"

Jin smiled at him. "I am actually baking my younger brother." Tae's eyes sparkle as he heard it, Jin's baked goodies are way better than the other shops. Some of his goodies are being delivered to their hotels.

"The girl this morning, who is she? She doesn't look like your age." Namjoon stated now looking at the youngest Kim. Taehyung just gives him a boxed smile. "How long are you going to play? I also heard that you are going to have a match a week from now." "Hyung just let me do the things that I want as of the moment, I know that when I hit college things will be different." He said whining.

"You better be careful Taehyung, if you knocked out some girls you are out of this house and family," Namjoon warns him.