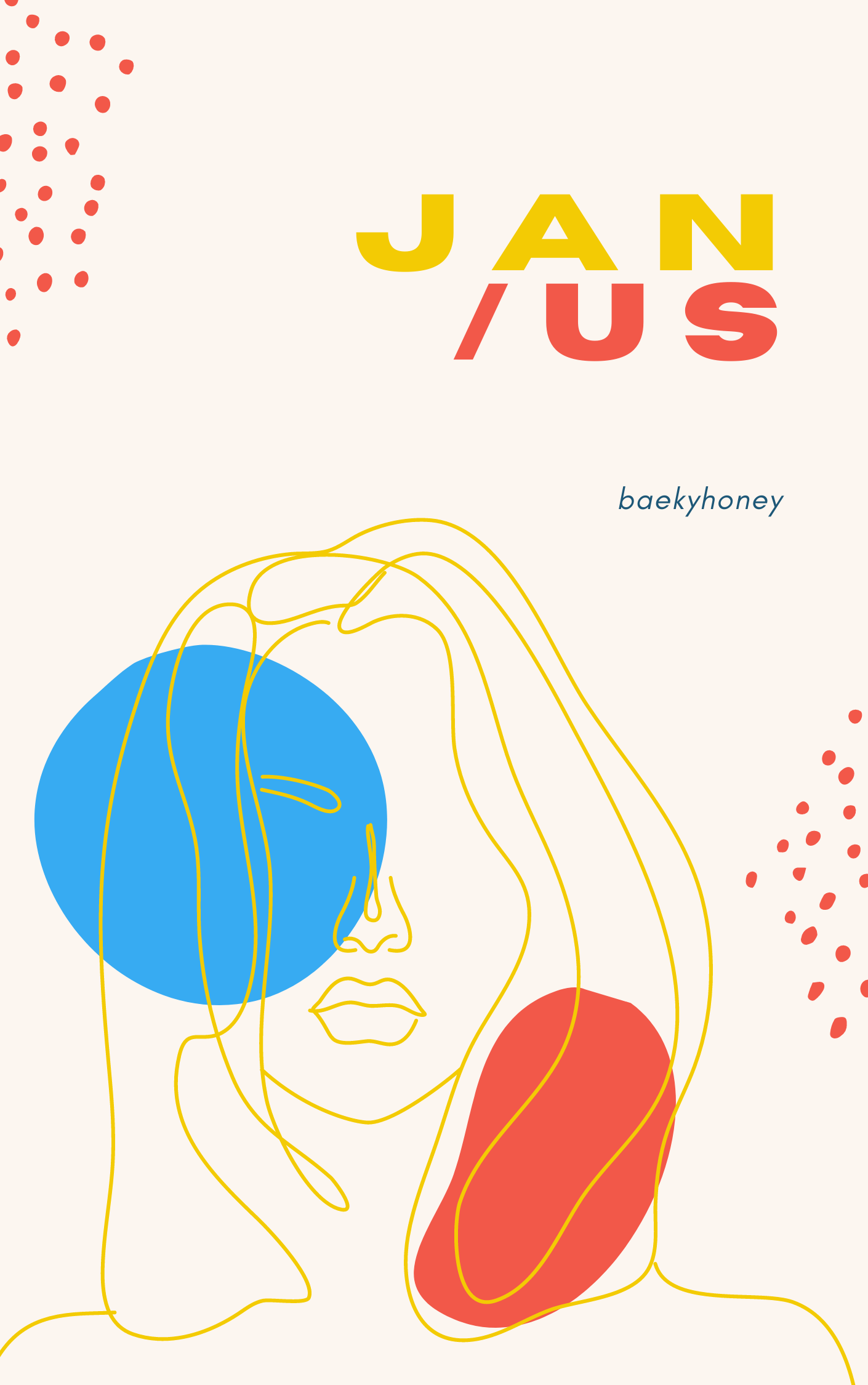 For eighteen years, Noeul's been on her best behavior—from staying away from drugs and alcohol to the boys her mother warned her against. Byun Baekhyun's the epitome of a girl's heartbreak. So, she stayed in her lane, and he stayed in his. But the news of her time running out shatters the lifelong peace, and she's suddenly not interested in being the wallflower for a second longer.
moodboard. 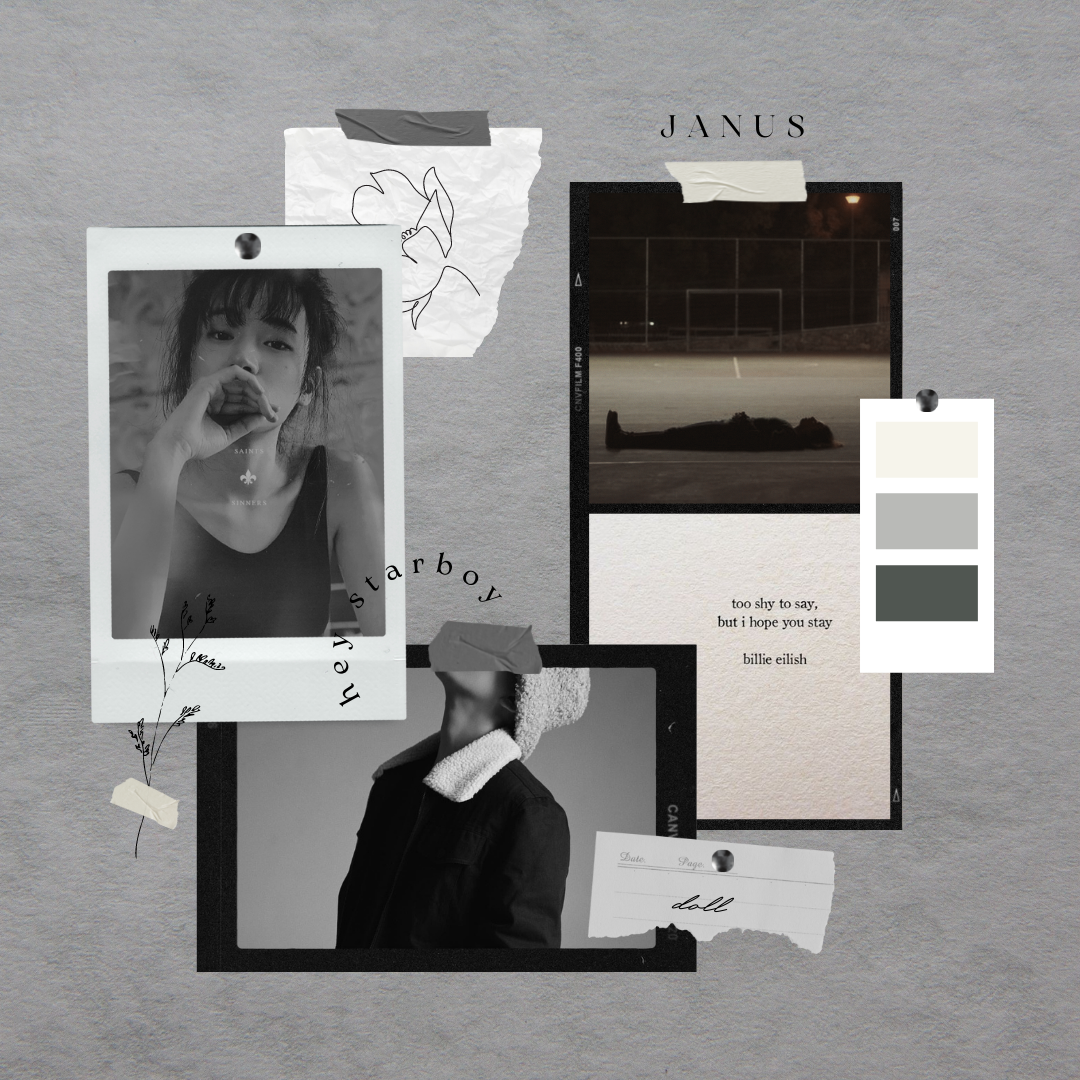 Noeul knew Dr. Stevens since she was eight, which was approximately ten years ago. Ten years ago when she lost her mom to Parkinson’s. So when he told her that she had it too, Noeul lost it. Though, probably not in the way you’d imagined. She laughed and laughed and told him to cut it out.

His wrinkles stayed locked in and he didn’t crack his comforting smile like he used to. Not like those days when her mom had the Grim Reaper behind her and so, the only thing she could offer Noeul was a sad, resigned smile. Dr. Stevens wasn’t having any of that. No. He snuck her numerous candy bars to her mom’s nightmare—her ADHD ridden daughter who would only grow worse after a milligram of sugar.

He proceeds to ask if Noeul had a guardian with her, and she told him, “maybe if my father remembered that he had a daughter.”

Dr. Stevens didn’t find her sense of humor funny this time around. “Noeul…” Everything is the same. The way he says her name, more like Noel than the way it’s supposed to be said—the soft Noeul that came from her mom. The soft rustling of footsteps outside the door echoes the same way in the four sterile walls encapsulating them. The smell of antiseptic and his minty aftershave is also the same.

But it’s not the same. She could feel it. She could hear it too. The sound of her time being shortened considerably.

It takes Noeul about a week to go through the five stages of grief—faster than it took her to get over seeing her mom drown.

Noeul is just glad that her mom couldn’t see what she was up to. Why you ask? Well, maybe because she’s standing in front of Byun Baekhyun, caging him in between her arms and watching him stare at her through narrowed eyes after uttering four sinful words unapologetically.