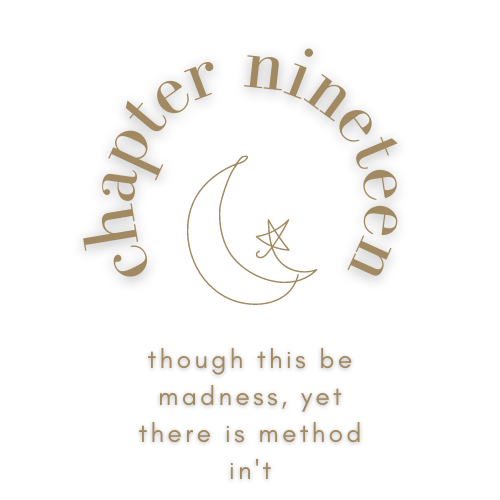 Personal Essay Prompt: Reflect on a time when you questioned or challenged a belief or idea. What prompted your thinking? What was the outcome?

I can sit here and talk about my dead mother, my dead sister, and the father that I killed, but I won’t because their story isn’t mine to tell. It was a narrative that I was born into. I grew up in a house probably the same size as your bathroom.

There were rats, and there were definitely monsters under my bed. But the biggest monster, surprisingly, hadn’t been the unknown. I knew exactly how my life would shape out to be. It was a bleak future that I could see so clearly.

I knew I had two choices: get out or continue to become stuck in the same impoverished lifestyle.

My life was predictable for the most part.

Until I met her.

The girl in the lilac dress.

I used to stare at her back and wondered if I was laughing loudly enough—charmingly enough to get her attention.

The girl in the lilac dress dirtied her dress for me. She gave me her scarf, and so, I’d fallen in love with her long before she knew who I really was.

The girl in the lilac dress kissed me. She told me that she liked me, and I still wondered if I was doing enough. The funny thing is—the consequence of loving someone so dearly is always the fallout.

When she left, I thought I was broken. I was still grieving my sister then, so maybe, in hindsight, there was really no difference.

I was rightfully angry, but I messed up. I got benched for the very first time in soccer. There were college scouts watching, and my chances of getting out suddenly became slim.

On the bright side, I had some time to rethink my life. The girl in lilac had a big secret, and for whatever reason, she felt like she couldn’t tell me the secret within the months we dated. I finally realized that I’d been asking the wrong questions.

The girl in the lilac dress simply needed to give herself more credit—to love herself as much as I love her. She needed time, and well, I have a lot of time to give.

After all, I spent seventeen years staring at her back.