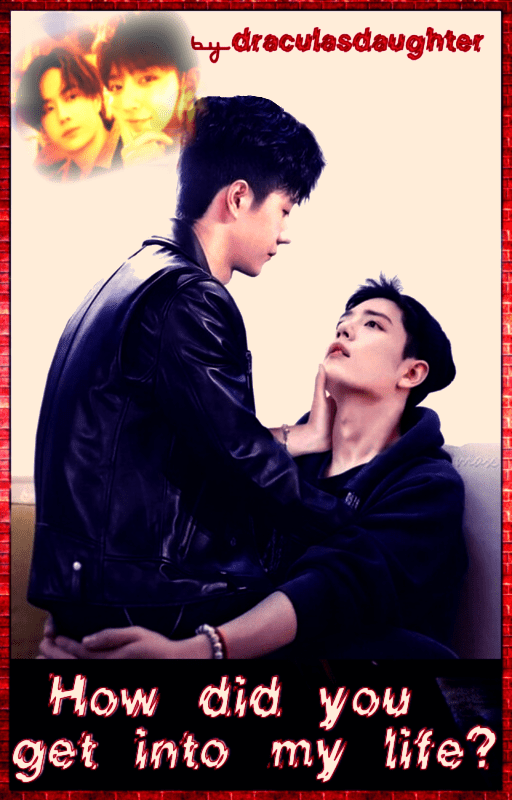 Summary: After the two  brothers, Wang Yibo and  Wang Ji, were kicked out from the orphanage where they lived since they were seven and eight years old, because they were already adults, they couldn't find a job instantly.
As they needed money for food and for a place to sleep, they decided to pick up rich women or men, to trick them to pay for their dinner and to give them money for all kinds of made-up needs, without sleeping with them, of course.

Side pairing: WangXian  (WangJi+WuXian)) < not the canon CQL characters>

(Explanation: these two characters are  independent from the main characters. Not as they are their alter ego, but just they have the same handsomeness and some similar personality features with the canon source of inspiration) 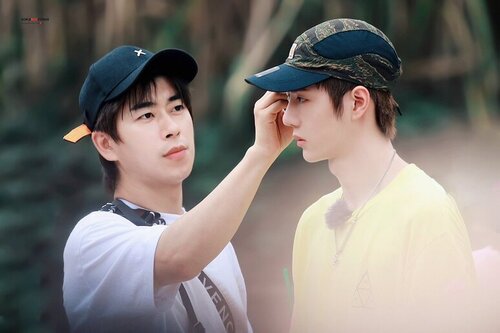 Story quote: <"How did you get into my house? And why was I sleeping on the couch and you in my bed?">

Note: The story content is marked as Non-MRated, but at some point  there will be added some extra MRated chapters that will be announced beforehand, and published in a separated book.

The first update will come  as soon as  the Chongqing Pepper incident🔞 will be completed, meaning 2 or 3 more chapters. 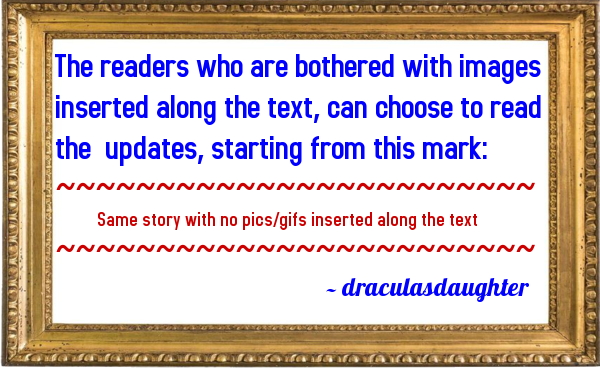 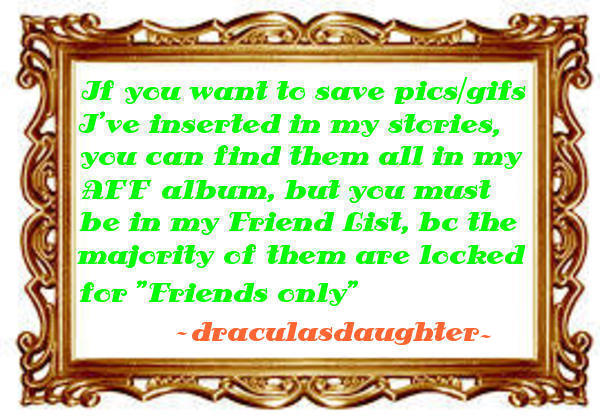 The  images or videos are not mine, the credit goes to their owners!