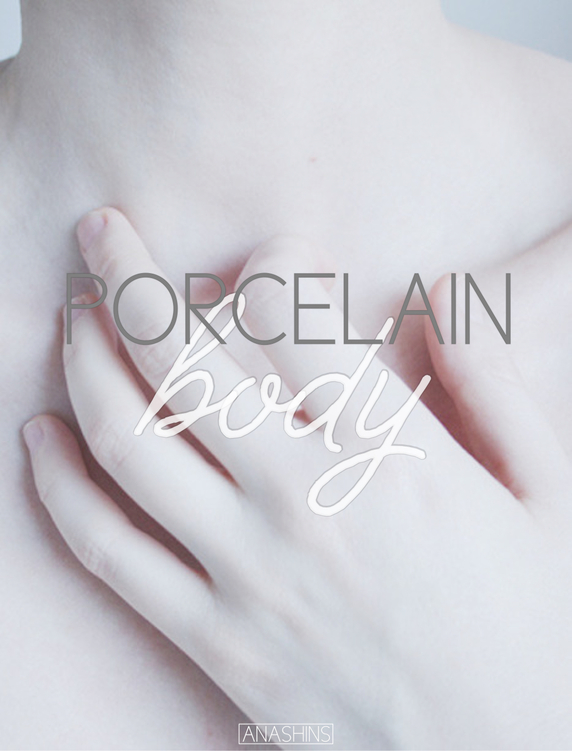 Soah is scared of physical contact. Whenever a boy touches her, she would shiver and withdraw from him, fearing that he would hurt her in every way possible. A simple touch scares her so much that it takes a long time for her to be comfortable with a light hug. When Luhan first asks her out she says that he doesn't want her. Being tied down to someone like her, someone so timid, so broken - who would want that? But Luhan tries to make his way to her heart with simple, yet so meaningful actions. He wants to show her how beautiful it is to express love through physical contact.

I don’t want to go sleeping with other girls, and then walk around feeling thrilled,

and then feeling sad, or empty, or whatever. I like the smell of her hair

and the sound of her voice. I've been loving her for so long

and unlike you, I  decided on her."

As promised, a Luhan fanfic, yay! I'm so excited to write this one, because there are so many people out there who can relate to this in some way. It's going to be romantic and fluffly with Luhan as the caring boyfriend, but repare yourselves for some sad scenes too. I hope you can give this story as much love as my other one :) I appreciate every comment, subscriber and upvote very much!

I do not allow this fic to be translated, no need to ask me for permission. Reposts on other sites are not allowed, either.

Porcelain Body by toukens is licensed under a Creative Commons Attribution-NonCommercial-NoDerivatives 4.0 International License.

Next Chapter →
Author's Thoughts
pb | I'll post Luhan&Soah;'s bonus chapter this week already, because you definitely deserve it n_______n
Read More →
Back to Top ↑
No comments yet
Back to Top ↑
Foreword
>> Collapse chapters <<
Promoted - Advertise