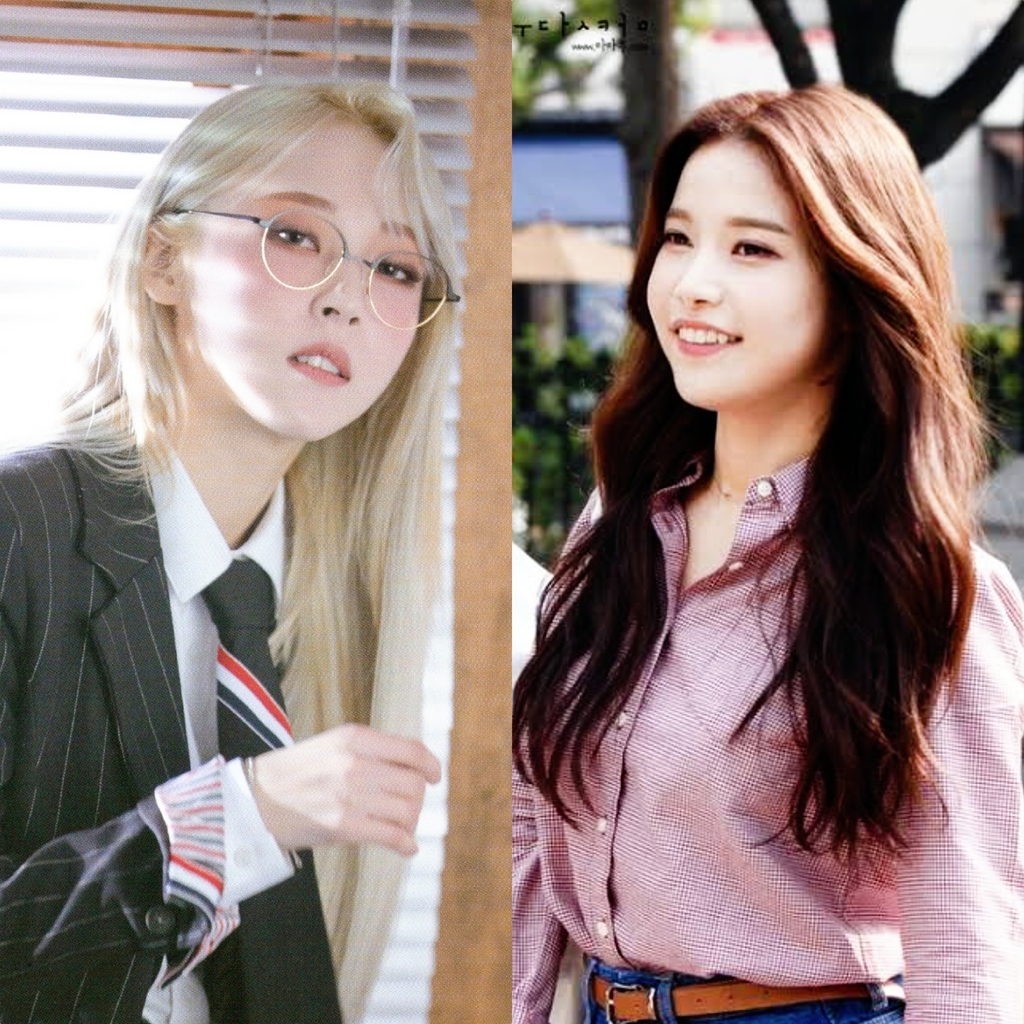 Kim Yongsun was a 22 years old princess in Goryeo Dynasty. She was casted aside by the royal family even though her beauty was captivating and her musical talent surpassed the rest because her mother was only a mere concubine.

Moonbyul was a 29 years old former rapper and the CEO of Wolseong World Entertainment in the present day. She was in debt and the company would face bankruptcy if she couldn't debut a new artist and made profit.

One day, the princess found herself magically time travelled to the modern world in present day and met the desperate and broke CEO. The two made a deal, Moonbyul would help Yongsun and in return, the princess would join the company as their new singer. Despite having the polar opposite personalities, the dynamic duo would work together and along the way, they discovered something more about themselves.

A time travel, drama, romantic comedy story. Hope you will like this one <3

Next Chapter →
Author's Thoughts
She's My Princess finally ended. Hope you like the ending, don't forget to upvote this story~
Thank you and have a great weekend <3
Read More →
Back to Top ↑
No comments yet
Back to Top ↑
Table of Contents
Foreword
>> Collapse chapters <<
Back to Top ↑
Community Promoted