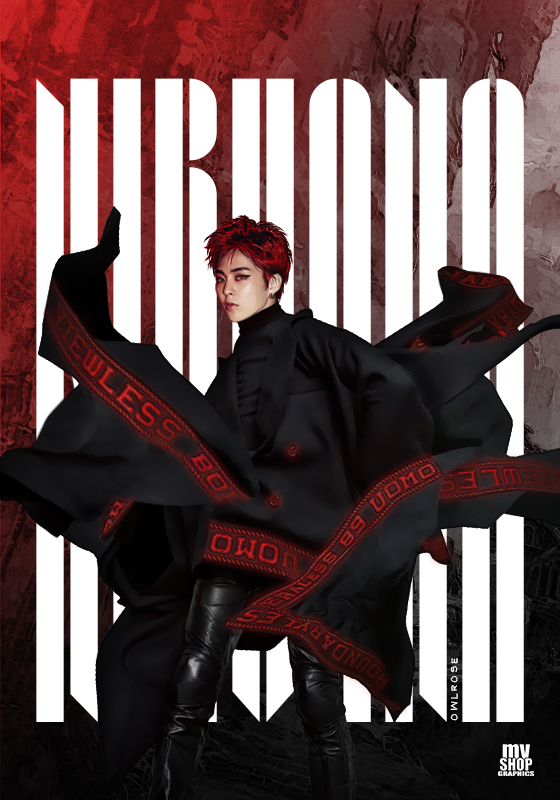 Xiumin is a demon trapped for eternity until he finds a way out with the help of a human boy and meets a soul destined for him. Who knew even demons could have their very own soulmates and who knew it would be his rise and fall?

“ Do you believe in Soulmates? ”

Do you believe that perhaps even demons have a soul existing just for them?

That just might be the case for a Demon Lord Xiumin, who had been trapped for eons in unending darkness. He finds a way out with the help of a human boy called Kyungsoo and meets the soul destined for him.

But all these just seem wistful.
After all, he is a demon - a creature of darkness and of evil.
How could a virtue as high as love even apply to him?
What he did not know was that for creatures like him... Once he falls- 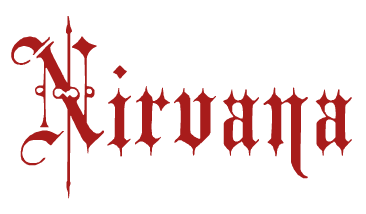 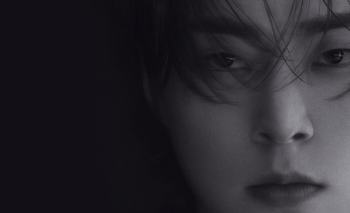 “She takes me to Nirvana,” He whispers looking out into the illuminated skyline of the city. He chuckled a moment later. “I know what you’re going to say… It won’t last. I know." His voice is reduced to a whisper once again, "I know.” His voice trembles a little at that, “I know…”

“But,” It is sterner now, as though he was trying to convince himself. “Even if it’s just for a while… I want to be in the arms of my nirvana.” 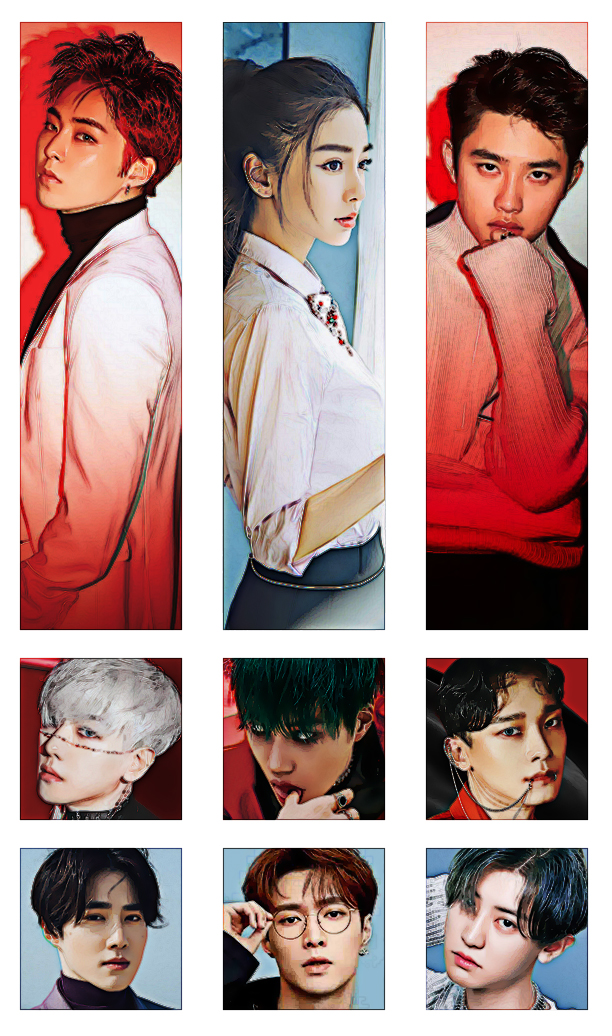 If you have watched 'Kamisama Hajimemaa/ Kamisama Kiss', then you know exactly where this is heavily inspired from. ^^ I simply loved the concept of it and even though it was a small part and I watched it many years back, I still clearly remember it.

The other inspiration is 'Nirvana' by Sam Smith and like my other stories, holds the same title to the song to continue with my 'Stories of the songs' series that I started. I mean it's Sam Smith and the lyrics are fire. I need not say more.

Do give it a shot and I hope we will enjoy this journey on earth, on the realms of demons and angels, and see if we actually come out victorious.

In case you're wondering where on this good earth did I get those WONDERFUL posters, BG, and character charts then you MUST check out 'My Shop' by Moon-Walker. Posters? BG? Character Chart? Advertisement? She got it all and she breaths in talent unlike us who breathe oxygen.

Go. No regrets. I promise.

And again, if you're wondering where on this mortal realm did I receive such an amazing layout - fret not again for this was bought to us by none other than the angel - SehunieNuna!!!! She not only made me the layout but even put it all up for me. I swear she's simply the sweetest <3

She has a poster shop as well as a layout shop but I believe it is in draft, so I'll link the sweet pumpkin down below.

It's almost as though all the talented people decided to come here. What would I do without them?

Check out my other stories:

What is love
Sehun x OC

Underneath the Mistletoe
Baekhyun x OC