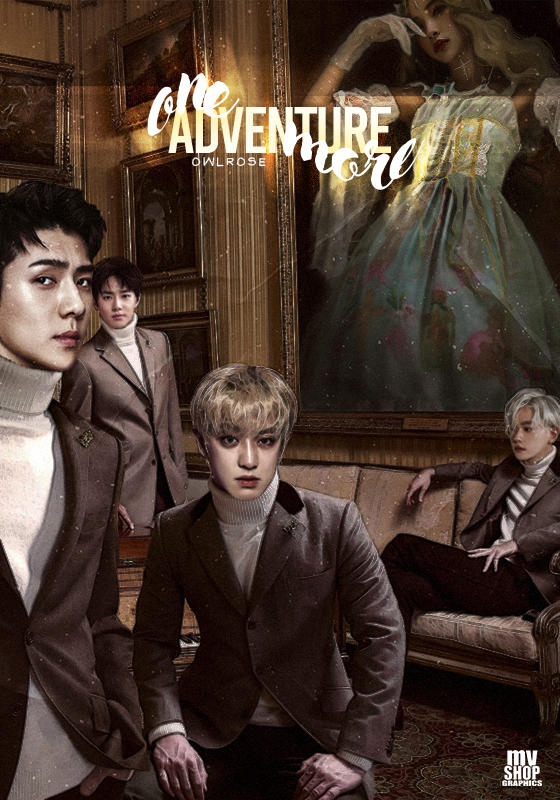 A girl is rebirthed into a world of royalty and magic and she seem to draw a lot of attention from exasperatingly handsome men there. 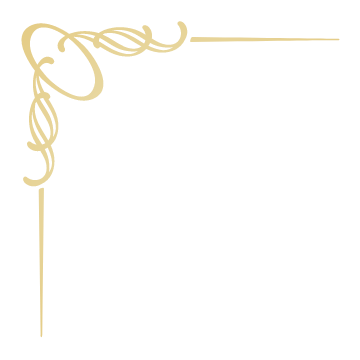 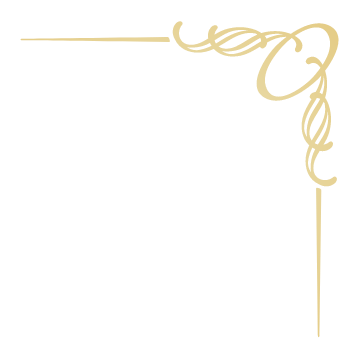 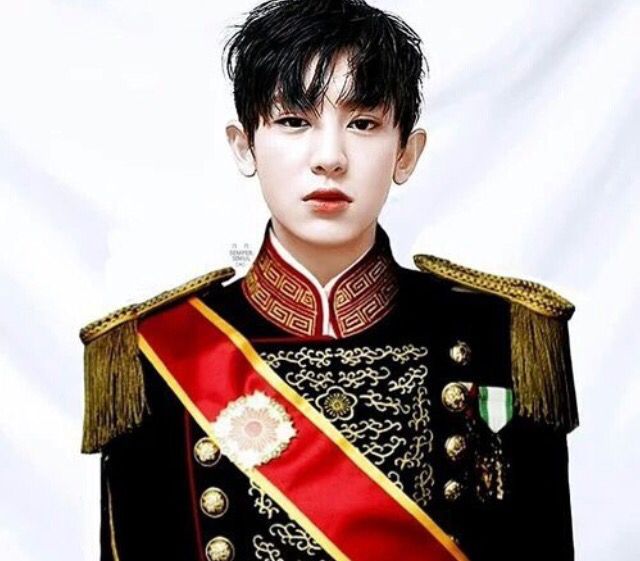 In this new world, she is young again and she is a daughter of a wealthy Duke who is betrothed to an adorably tall and handsome Prince. As she lives this new life, she finds herself become suffocated being trapped inside the manor and begins to scheme her way out.

As she does so, she meets a handsome man who is going to be a knight, a scholar who becomes her tutor, and another prince with snowy white hair... all of whom seem to like her a lot more than just being... friends.

But all of these did not matter as long as she can travel, see new places, enjoys new adventures... it did not matter that these four men are literally following her everywhere because nothing is more important than just... one more adventure. 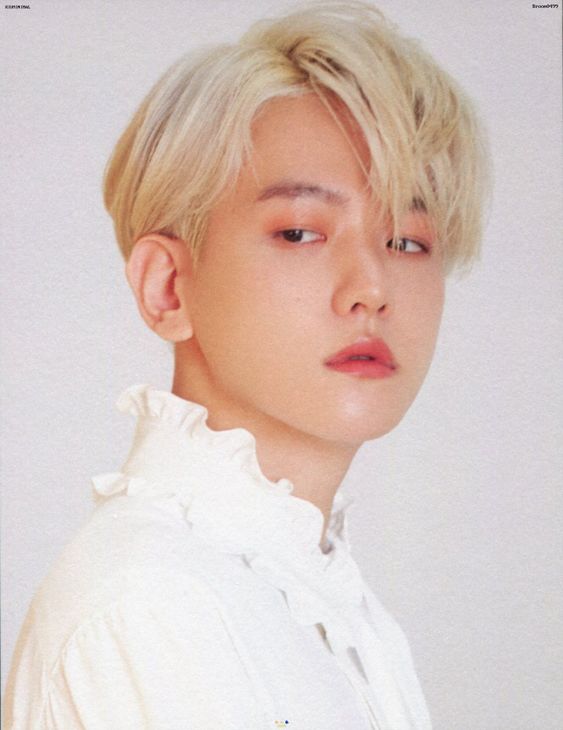 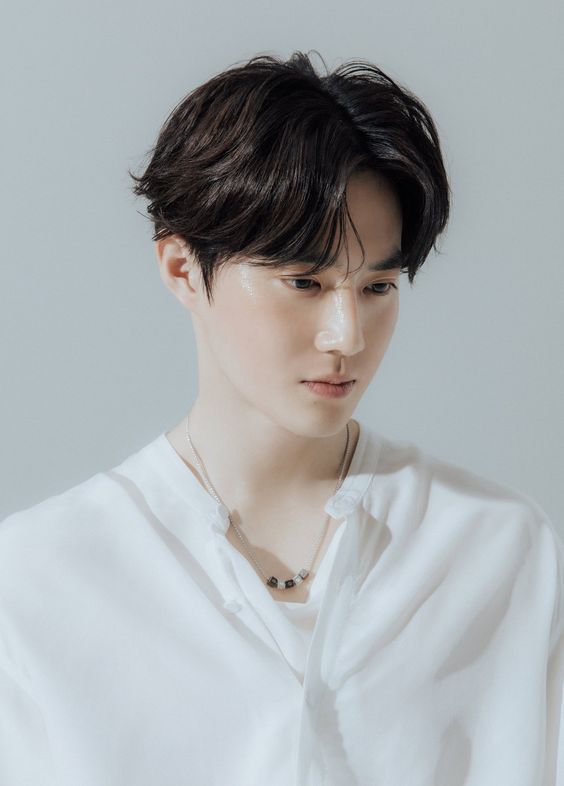 I wanted Isekai and reverse harem and decided to give myself one WITH FOUR MEN. YES.

They're gonna be simps. e,e

Check out my other stories —

What is love
Sehun x OC

Underneath the Mistletoe
Baekhyun x OC

Moon made me another wonderful poster. I think I sort of tortured her with this one but dang~ The quality is just *chef's kiss*

Also, I stole a layout from Nuna's layout shop because they are simply breathtaking <3

P.S. She also lowkey makes prompts along with the layouts. Check her out (because the layout shop is invite only~) 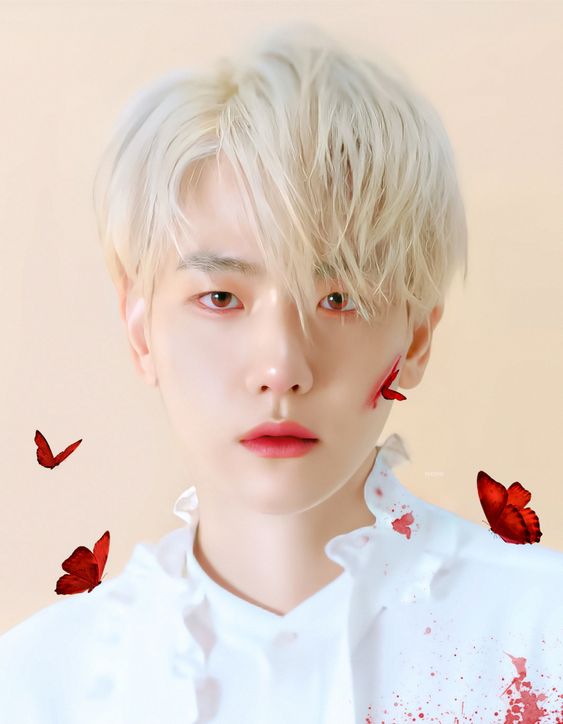 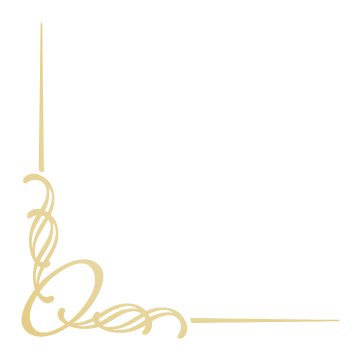 b'star:sn
Next Chapter →
Author's Thoughts
Let me hug all those people who've voted for this story! It goes a million miles T.T
Read More →
Back to Top ↑
No comments yet
Back to Top ↑
Foreword
Crowdfund Sponsors
Promoted - Advertise