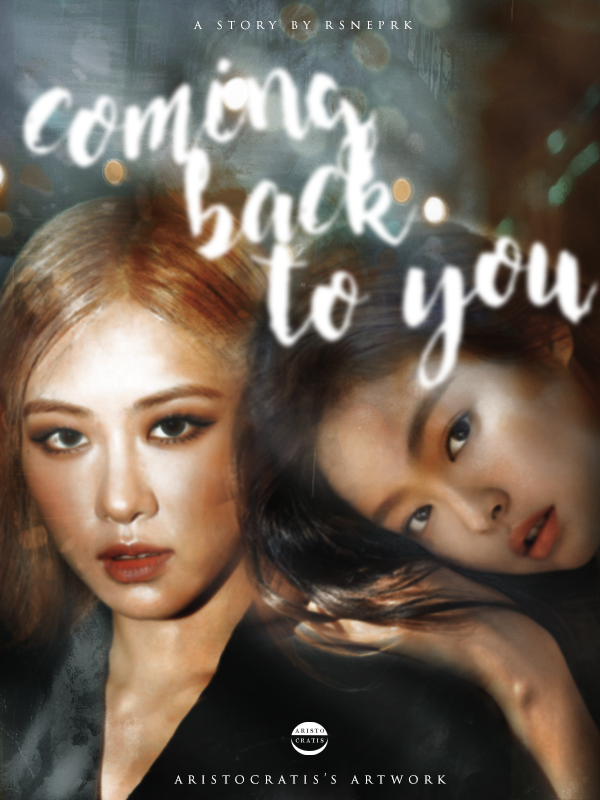 Where Jennie and Chaeyoung are past lovers and fate brings them back together.

During her high-school days, the academic parents of Jennie Kim decided to let their daughter attend an exchange program in Australia to enhance her English and explore new cultures of the world. During her time in the country – she meets Park Chaeyoung who she hopelessly falls in love with.

The two share a romantic relationship until Jennie is beat up with the devastating news that she is due to be engaged to the next successor of one of South Korea’s biggest corporations – which forced the girl to return to her home country to meet her future husband.

Jennie and Chaeyoung’s was like a dream. The dream was too perfect and reality was too harsh. The heart break the two underwent was hounding and left a dwell on Jennie for the next years to come.

Yet – six years later when Jennie Kim finally had her head down with her fashion business and making very good tracks with her husband ,Park Chaeyoung comes back into her life and is about to get married to her husband's childhood best friend, Park Chanyeol.

Was the romance they both shared that one time strong enough to bring them back together for the rest of their life? 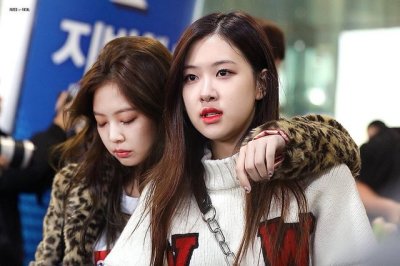 Daughter to one of Korea’s biggest businessmen.

Loves dumplings and her two dogs Kai and Kuma

Kept the secret of dating Chaeyoung behind her parents’ back.

Her best friend is Kim Jisoo and Bae Irene

Has an older sister called Alice

Her best friend is Lalisa Manoban

From Australia but eventually moves over to Korea

Job: Internationally acclaimed dancer. Owns her own dance studio ‘LiliStudios’ which has grown to be one of South Korea’s biggest dance companies.

Originally from Thailand and moved over to Australia during high-school. She then moved to Korea for university and has been located there since.

In a romantic relationship with Kim Jisoo.

She loves Pikachu and reading books.

In a romantic relationship with Lalisa Manoban.

Initially has 0 idea that Jennie and Lisa in fact know another.

Job: CEO / Chairman of one of Korea’s largest worldwide incorporations

Married to Jennie Kim and is madly in love with her.

Has 0 idea about Jennie’s past love with Park Chaeyoung

Dances in his free time

Job: Owner of an uprising music and talent company in Korea.

He loves music and plays guitar as a hobby

hope you all enjoy! don't forget to comment/ upvote. it means a lot! <3 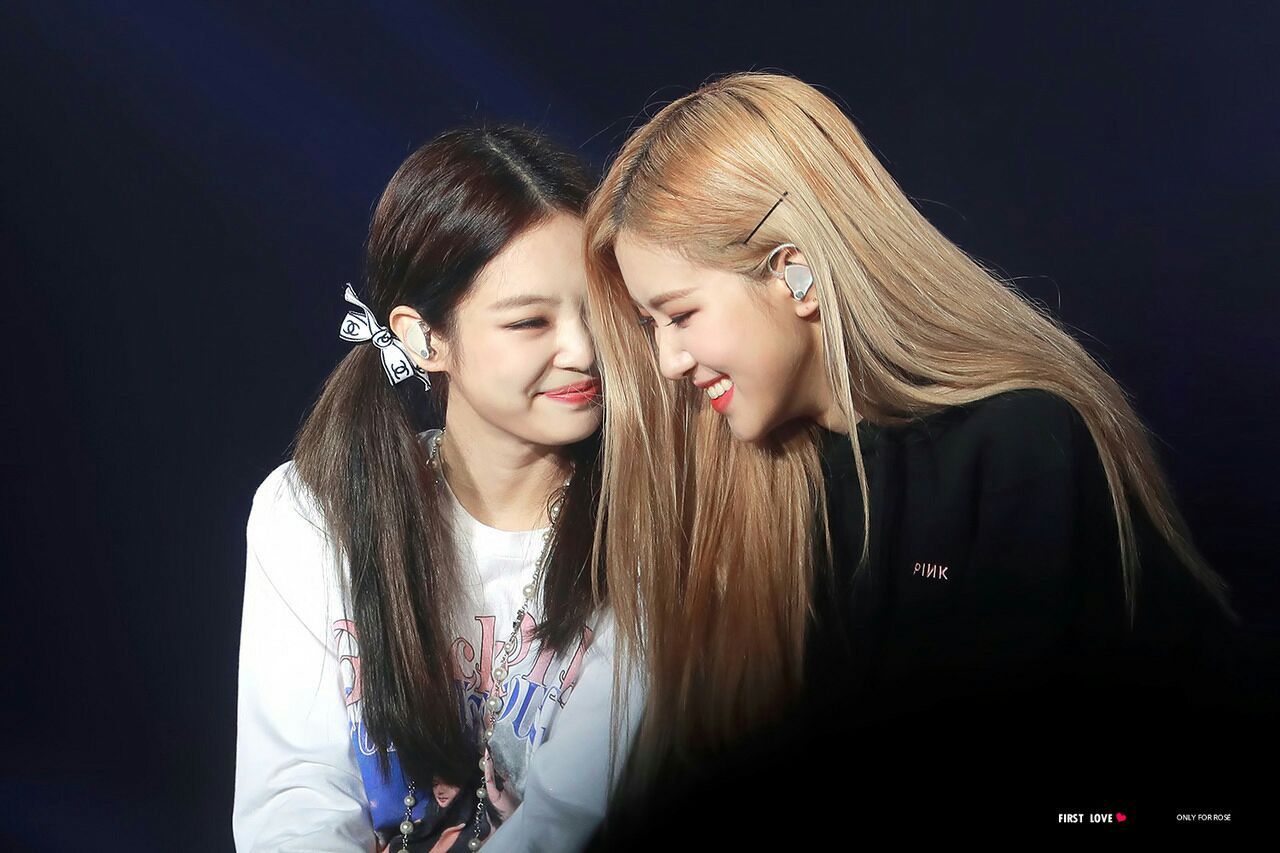 Next Chapter →
Author's Thoughts
I am trying hard to push an update for you guys ASAP. Life is seriously sooooooo hectic these days its super hard to keep up!
Read More →
Back to Top ↑
No comments yet
Back to Top ↑
Foreword
>> Collapse chapters <<
Promoted - Advertise