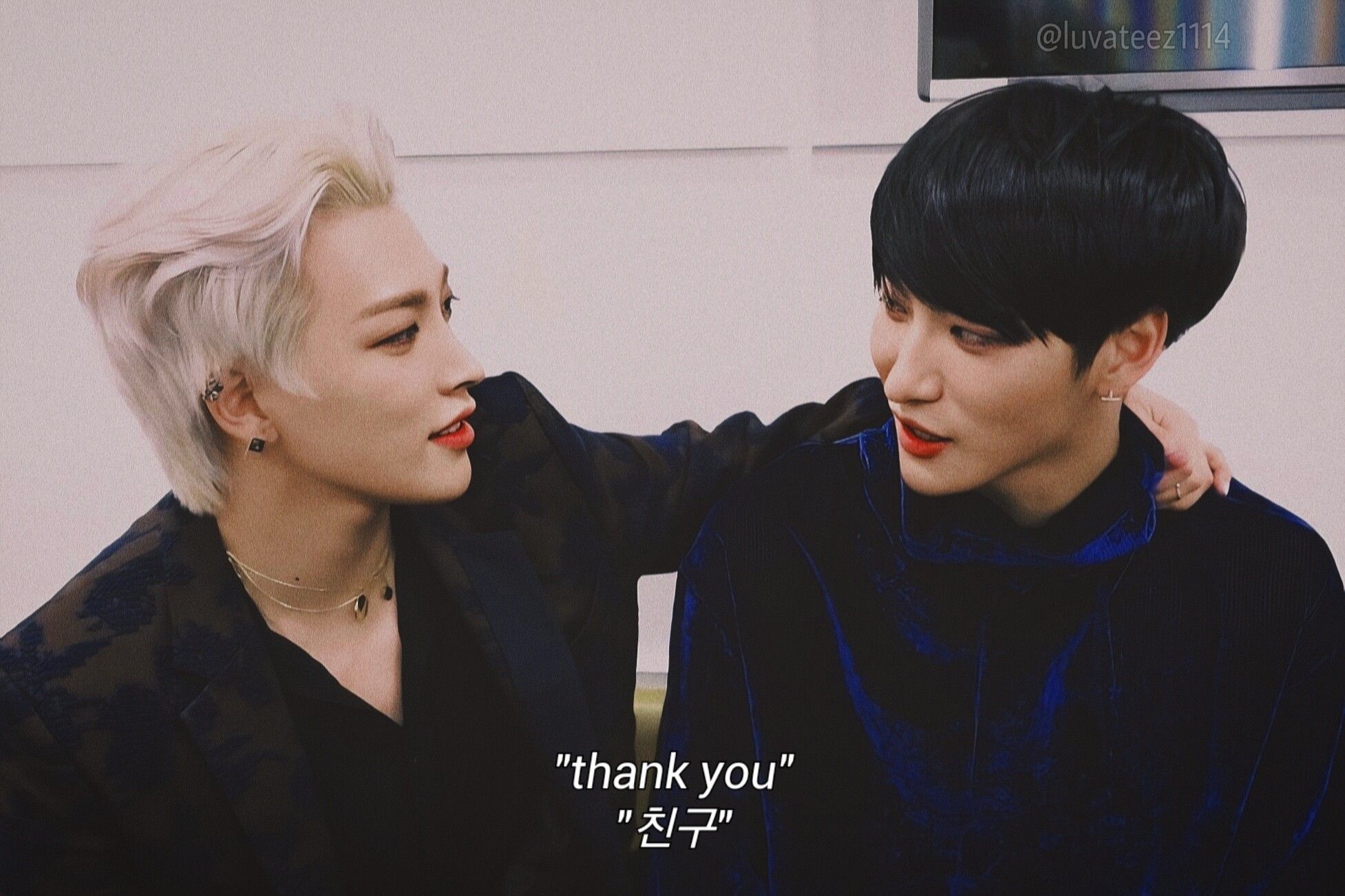 Hongjoong is the heir and current vice-president of Kim's business empire (Horizon INC.). After his publicized-shady break-up with his now ex-boyfriend, he doesn't want to believe in love anymore. But after that fateful charity event and some pestering from a certain magazine columnist that will accidentally lead him to meet Seonghwa.

After parting ways with his now ex-boyfriend for 2 years, Seonghwa thinks that he's not ready to love once again not until some series of unfortunate events that will accidentally lead and bring him closer to Hongjoong.

" It's easy to recognize our soulmates. When we meet them and find true love, after a time you can't exist without that person, you'd rather die than lose them".