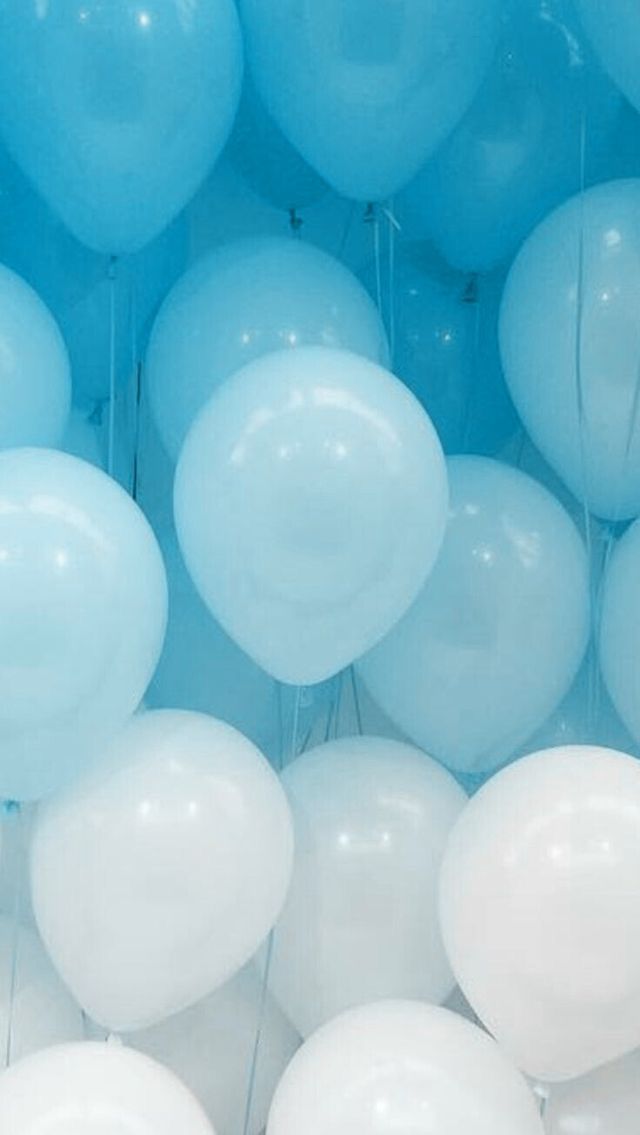 author's notes
layout credit
hellooo thank you for requesting! this was longer because i honestly couldn't get a grasp on siwon's personality ahadhsfdgs but they're cute =3= i want a relationship like theirs too uwu

remember to comment after you've read!
cotton-candy-like
scroll down to view more

"come on, come on, we're gonna be late! the lines are gonna be huge!"

siwon grabs his bag with one hand and lucas with the other. "i'm serious," he repeats seriously as they rush off the bus. "there's a reason the tickets were so expensive."

"well, we didn't have to spend money--" lucas tries to argue, but siwon turns to him with a serious look. "i mean, i love it!" he grins and pumps a fist in the air as they line up behind the people already there. "we're gonna have so much fun!"

"that's the spirit!" siwon cheers. the lady in front of the turns and siwon immediately ducks his head, tugging at his hoodie. lucas laughs shamelessly, waving at the lady and her kid, who can't be more than five years old.

"she's so cute!" he exclaims in that lucas-voice of his, bad korean and all. "are you also here for the new ride? i heard it's going to be amazing!"

no one can hate lucas, even if he's being loud. the lady's eyes soften and she nudges her daughter forward. "come on, tell this oppa what you're looking forward to."

the kid dives back behind her mother, and lucas laughs. "it's okay! i was shy when i was little too. but i think you must be looking forward to the carousel, right? the cute fish carousel?"

a shake of a head.

"no?" lucas pretends to think for a while. "oh, i know! you're gonna eat lots of yummu food! cotton candy, candy apples, ice cream, right?"

another head-shake. siwon grabs lucas's arm. "come on," he urges softly. he's never been good with kids. "it's, you're scaring her."

"i am?" lucas backs away immediately, hands in a surrender pose. "i'm sorry, i know i can be loud."

lucas and siwon exchange a glance and silently decide to not deal with that problem today. "hear that? you're famous." siwon nudges lucas, giving him a look that makes it clear that it's a joke. "i'm kidding, ma'am, we're just normal students."

"but i'm glad you think i'm handsome enough to be on tv!"

between siwon's charm and lucas's excitement, the lady turns back to her daughter with a reluctant smile. siwon heaves a silent sigh of relief; lucas is very noticeable, and very memorable, so the lady probably has definitely seen him on tv before, but he's not going to let anything ruin today. today, they're not celebrities anymore. they're just normal college-aged kids at a theme park having fun. that's all it is, and that's all they are.

or maybe it's a date, and maybe they're new in love.

they stumble off of the teacup ride dizzy and laughing. siwon stumbles, diving right into lucas's chest, and feels a pair of warm arms enclose him. he closes his eyes briefly; this is one of the only times that they can do this without being judged or questioned. after all, no one is going to suspect a pair of friends who just got off the damn teacup ride to be lovers.

"where next?" siwon asks once he can stand on his own again. he doesn't want to let go, but people will begin to judge after so long. "i'm sort of hungry."

"okay, i'll go get food," lucas answers immediately. he grabs siwon's wrist and they reach a relatively quiet sitting area. not many people, not many chances to be recognized. "what do you want?"

siwon doesn't really know what he wants. he's not hungry enough to care, but also too hungry to care. it's a weird balance. "i'll have whatever you have. and!" he adds quickly as lucas heads away. "a coffee!"

everyone knows that siwon can't live without his coffee, and lucas knows better than most.

after lucas leaves, siwon is left alone with nothing to do. there was a fanfiction he'd started a few days ago that he never finished, though, so he pulls out his phone. almost right as he unlocks it, an odd feeling comes over him and he spins around. the two girls staring at him immediately avert their gazes, but they're unable to hide their red faces and giggles. siwon sighs internally; they definitely recognize him.

might as well make the first move, right? he winks and smiles, putting a single finger to his lips. "shh," he stage-whispers. "i'm not supposed to be here. i'll get in trouble if the company finds out."

the girls nod vigorously. the taller one glances at her friend and takes a small step forward. "can we, can we ask you for a picture? we won't post it or anything."

it's not like he can say no to his fans. he puts on a dazzling smile and poses, and the girls run away happily. it's then that he notices lucas standing a while away, cap pulled low down his face, hands full of corn dog.

siwon knows lucas well enough to know that he's not actually mad. he is, however, slightly ruffled. a little pissed. jealous, maybe.

"they were fans, you know how it gets."

lucas does know, but it clearly doesn't stop him from being jealous. siwon grins and takes one of the corn dogs, biting into it. "really," he insists, "come on, eat up. we have more rides ahead of us."

for a while, lucas only eats in silence. siwon's not too worried, but it is slightly disconcerting. is he still mad? they were just fans, lucas gets them too, and siwon's never said anything about it before. is it because he doubts siwon? no, no, that can't be. they know each other too well for that. then what can be it?

finally, lucas looks up. "you owe me a drink," he deadpans.

siwon is taken aback. "what?" he looks at the lemonade in lucas's hand. "you, you've got a drink, though?"

"i dropped mine when i saw you smiling at them like that." there's a familiar twinkle in lucas's eyes. "i bought another one. so you owe me a drink."

this man. siwon's heart skips a beat, hard, and he can't stop smiling. "you motherer," he says, quietly because there are kids around. "i'm not getting you a drink."

"aren't you?" lucas shakes his head, biting at his straw. "we'll see about that."