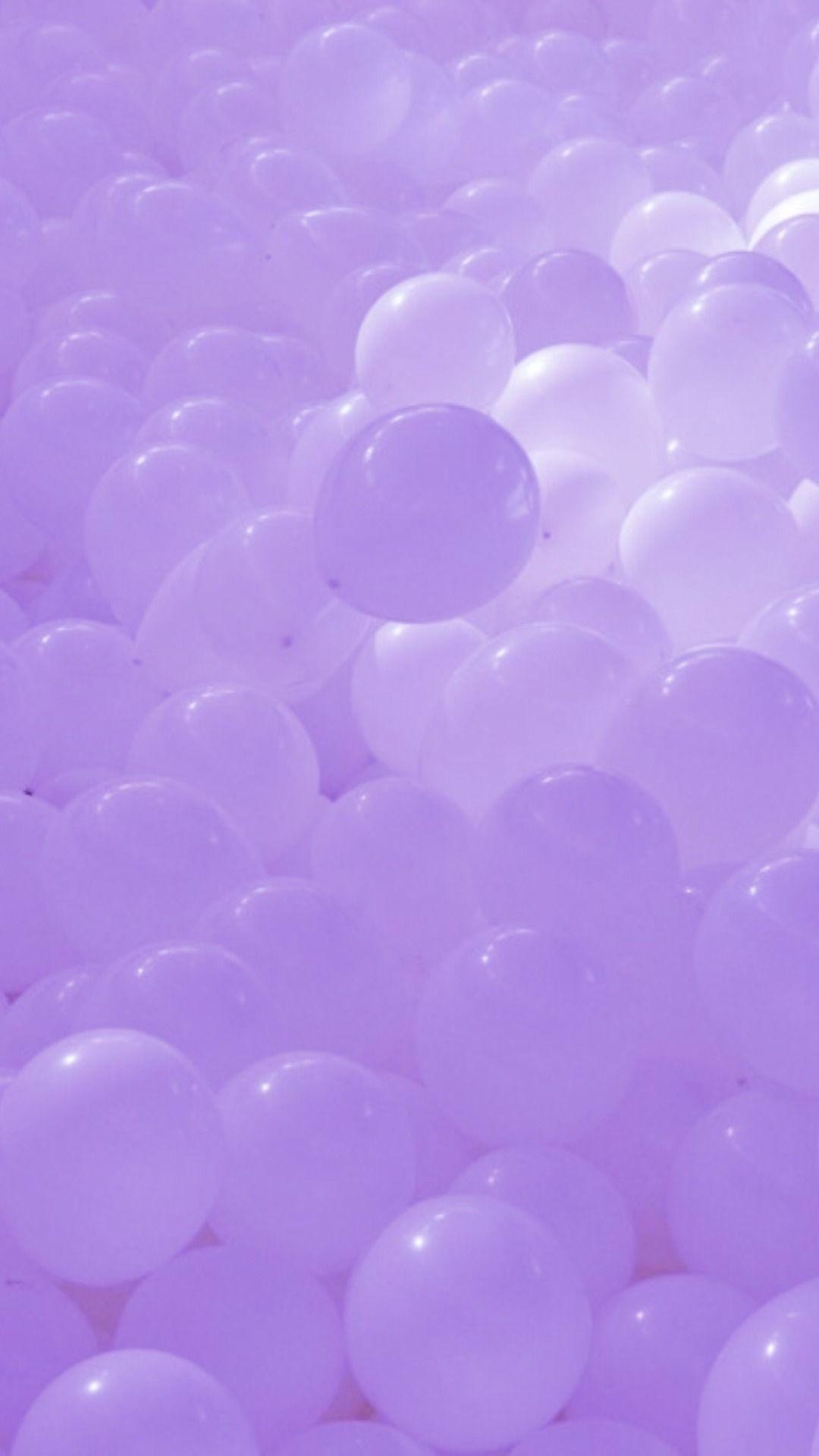 author's notes
layout credit
thank you for your patience!!! i'm sorry i almost forgot your request ahghagha but i hope you enjoy this! they were a very cute couple hahah garam is a little but i'm glad jiho's there to balance him out.
it's (not) a secret
scroll down to view more

"jesus," seungmin mutters, shoving garam off of his lap. "i shouldn't have held this for you. when am i allowed to kick you guys out? i don't want drunk guys puking all over the carpet."

"yes, yes, i know, you've mentioned it only a thousand times." seungmin rolls his eyes again and stands up, prepared to kick out this group of rowdy drunk jocks, but suddenly, garam faceplants into the couch, nose buried in the fabric, and fumbles for his phone.

jesus ing christ. seungmin takes a deep breath, snatching the phone over to type in the password and call kim jiho. ever since garam found his soulmate, he'd been bragging about her nonstop. sweet as it was, it was also annoying, but at the same time, if she can currently get him away from his apartment...

"hey, jiho?" he yells into the phone, trying to be louder than the music blasting in the living room. "can you please come get garam? he's dru--"

"seuuungmin." the phone is slapped out of his hands by none other than the drunker-than-drunk moon garam. "seuuungmin, liiisten t'me. i'm, in love. i, i... i looooooove her."

oh yeah, he's drunk. he's so drunk that he doesn't even notice when seungmin s the phone back into his hands. "i, i looove her. she's so, so preeeetty. and nice." he's swaying on his feet, and the lovey-dovey expression on his face makes seungmin want to slap him. instead, he shoves him back down on the couch. "she's like, perrrrfect. for me. mine. you knoooow?"

it takes all of his self-control to not burst out laughing. "yes, yes," he says, pretending like he doesn't know the phone call is still connected. "now lie down, she's coming soon. i told her you were here."

garam hums and snuggles into the blanket that seungmin throws over him, clutching his phone to his chest.

"hi, seungmin, sorry about all this."

seungmin hands a floppy garam off to jiho. "no, no problem, i was going to kick them out soon anyway." he pauses. "sorry about calling you out so late. i know you had extra practice today."

jiho flushes red. oh, crap. was he not supposed to say that? seungmin racks his brain for why he knows that and-- right, of course. garam told him.

"no, it's all right," she says kindly. "this nuisance was supposed to do his essay for YCJ tonight anyway. it's literally due tomorrow, and he hasn't done anything. loser."

seungmin looks in the direction that his friend points in. 'huh,' he murmurs, squinting. 'well, if that isn't...'

'kim jiho, right? what do you think she's doing here? i mean, fencing is an obscure sport and we're only here for garam...'

'who knows?' seungmin cuts him off before he can go any further. 'maybe she's here to support someone too.'

at that moment, the alarm buzzes, and garam takes off his mask, shaking his hair. he's won, and cheers erupt from the stadium. he looks up, expression startled for just a split second, and then grins, face flushed red and sweaty, and lifts his hand, blowing a kiss to the crowd.

'darn,' seungmin's friend comments, a hint of jealousy in his voice. 'how come he can get all the girls?'

but seungmin sees that one person in particular blushes hard, lowering her head, and laughs. 'who knows? maybe you're just not pretty enough.'

"well, i hope you both have a good day," seungmin says finally, biting back a smile. "or night, i guess."

jiho glances at him, as if seeing his effort to not laugh. "right," she says with a polite smile. "good night, seungmin."

as they walk off back to campus, seungmin heads back into his apartment. "GET UP, YOU MOTHERERS! IT'S TIME TO GET THE OUT OR FACE THE WRATH OF THE FENCING GODS!"

Like this story? Give it an Upvote!
Thank you!
← Previous Chapter Next Chapter →
Author's Thoughts
🔄 sirius-'s request is up, and this marks the end of this shop!
Read More →
Back to Top ↑
No comments yet
Back to Top ↑
Table of Contents
Foreword
>> Collapse chapters <<
Back to Top ↑
Community Promoted