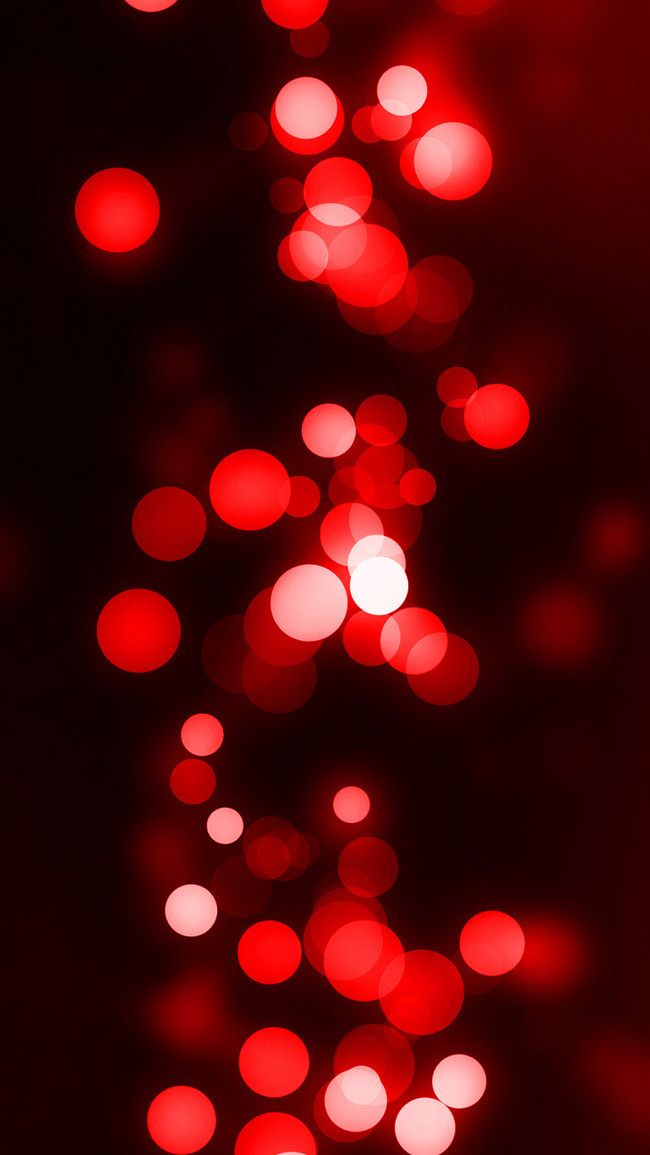 and sometimes i'll randomly think of questions that have the potential to be asked and put them on here myself.
FAQ
scroll down to view more

q: are we allowed to submit characters who were rejected from the main lineup but will still be appearing as cameos?

i've also been in those situations before, and the way that usually went was... well, either the story was dropped/discontinued before my character got to make an appearance, or i was dragging myself through this story i didn't like for a glimpse on my own kid. it felt unfair, and this 'shop' was pretty much made to alleviate some of that unfair feeling.


q: are we allowed to submit characters who were rejected from your (Finally_Home) stories?

i know i've been a bad applyfic author, so while i'll probably be surprised still remember me and my ty stories, you won't hurt my feelings.


q: what if my character was in the main lineup but for some reason dropped?

the only reason i can think of that someone might be dropped from the main lineup of the story is because of inactivity. i think we all know that many applyfic authors have a policy of, if your character is chosen for the main lineup, you (the creator) must comment every so often so as to keep your place.

so if you were dropped from the main lineup, that's the only reason i can think of, and that's on you, not the author. i understand that there are a lot of factors that can go into inactivity, like illnesses or schoolwork or other things, but you were at one point in there, and this chance is mostly for those who were never in there in the first place.

q: define inactivity (in terms of discontinued stories [see rule 1], if the author hasn't actually said the story's been discontinued)?

a: at least half a year of no updating.

that includes announcements because i know some ppl are like 'hey guys i know this story is dead but i plan to bring it back some day!' and most ppl actually follow through with that shortly after the announcement.

so basically, if the last 'updated chapter' was six months ago or more, the story counts as inactive.

update: the only exception to this rule is if the story was never started in the first place. i count 'never started' as character reveals/logicistics out of the way but no legit chapter.

as an example, for an idol fic, maybe the character reveals are done and there have been a couple of soompi/allkpop articles, but then the story was abandoned. i don't count that as having started the story.

if you're not clear on whether or not a story's inactive/never started, feel free to ask (include a link pls).

update 2: this rule holds even if the author updates the story after you submit a request.

i won't count it against you since you don't control the author's updating schedule LOL.

q: what if i change a rejected character and want to submit them to another fic? since they'll be different, can i still submit them here?

a: for stories: no; for reviews: yes.

also, the point of the oneshot service is to make sure that rejected characters get to shine; it's mostly for authors to decide which rejected kids have they 'given up' and will never submit to a story again. if there's still a chance that your character might be chosen for a fic, i won't write them because, well, that's the job of the author of the fic you're submitting to.

as for reviews, though, the point of those is for me to tell you what i think went wrong with your character so you can either improve on them to resubmit to fics, or for you to see what sorts of things you can do better with a new character.

of course, other people can tell you these things too, but i don't think it ever hurts to get more than one perspective on a piece of writing.

and, as a side note, if you want me to do a side-by-side review/comparison of your rejected character vs your upgraded rejected character, you should specifiy that in the form and link me to both versions of the character.


q: can i request a character analysis and oneshot for the same character?

a: yes, in different batches.

remember that you can only request one oneshot per character, though! for example, if you requested a oneshot for Character A, you would be able to request as many analyses for them as you wanted (as long as you did change things about them), but no more oneshots.

Like this story? Give it an Upvote!
Thank you!
Next Chapter →
Author's Thoughts
🔄 sirius-'s request is up, and this marks the end of this shop!
Read More →
Back to Top ↑
No comments yet
Back to Top ↑
Foreword
>> Collapse chapters <<
Promoted - Advertise