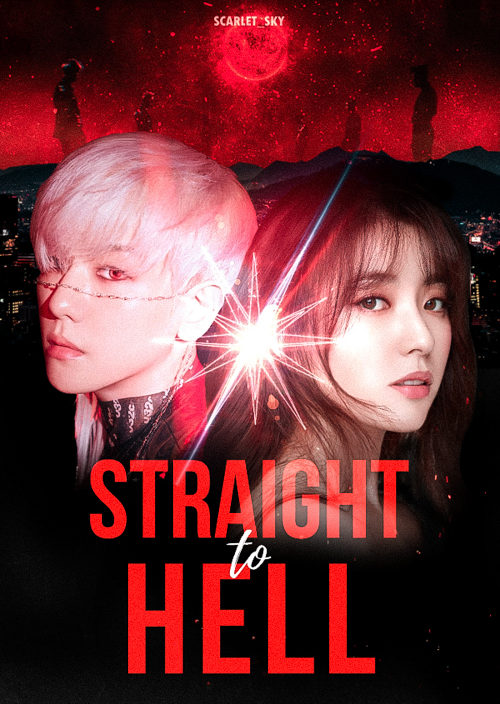 Minji’s ordinary life gets its head when she accidentally summons a demon and binds herself to him. She and Baëkhyun don’t get along at all—at least that’s what they keep telling themselves. 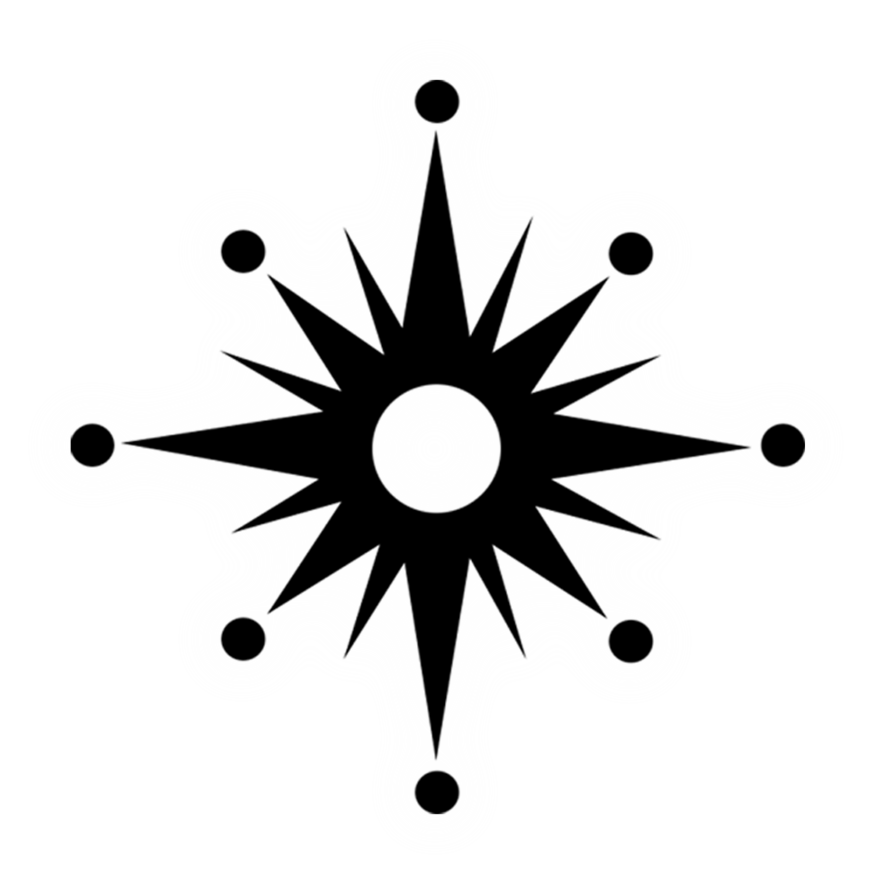 The lamps in the living room brightened, their blinding light forcing Minji to close her eyes. When the light faded soon after, she opened her eyes and was met with a terrible surprise. In the middle of her living room stood a man she had never seen before, glaring at her with a vengeance. He seemed to have appeared out of thin air like a ghost. She shrunk back, mouth falling open in shock, but words failed her. His piercing blue eyes were glowing, pinning her down, hypnotizing her. White hair framed his face, a small braid hanging over his shoulder. A silver chain rested over his nose and cheekbones, glinting and reflecting the light. He had a sharp jawline and sinful lips. His aura radiated raw power, a kind of overwhelming strength she had never felt before, almost as if he wasn’t even human.

“How dare you,” he snarled, taking a threatening step towards her. His voice was husky and trembling with rage. The closer he came, the more Minji’s panic rose. “How dare you summon me, human.”

“S-Summon?” she squeaked, her eyes widening. No, it couldn’t be. This had to be a sick joke. That stupid trick couldn’t have worked, it wasn’t possible.

“Do not mock me. Do you have any idea who you are speaking to?” he hissed, particles of light forming around his fists.

Inching backwards, Minji wanted to get as much distance between this psycho and herself as possible. “N-No,” she stuttered, causing him to smirk at her apparent fear of him. His eyes were icy as they scrutinized her, and she felt like her time had run out.

“Ridiculous,” he spat. “My name is Baëkhyun. I'm a demon and you made a mistake when you called me here."

Huge thanks to Myeonallo who made this amazing poster!! ♡♡ Loving your work! 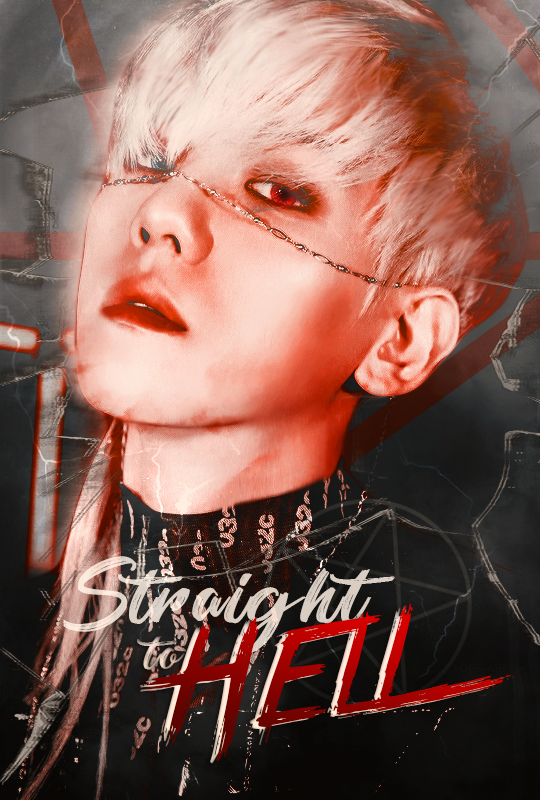 Here are the two spin-offs I wrote: 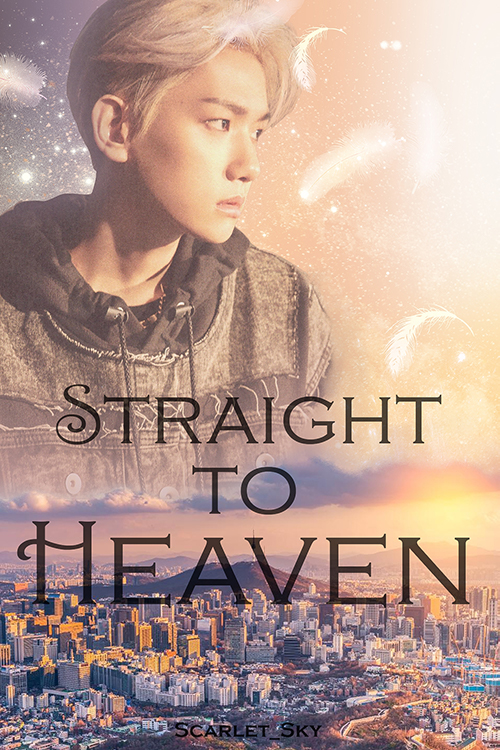 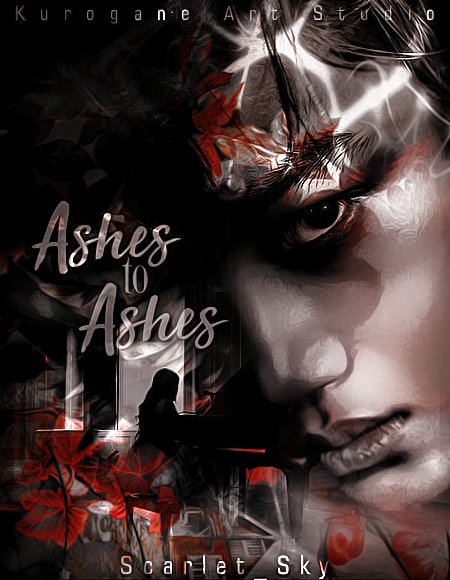 Check out my other fanfics too if you want! 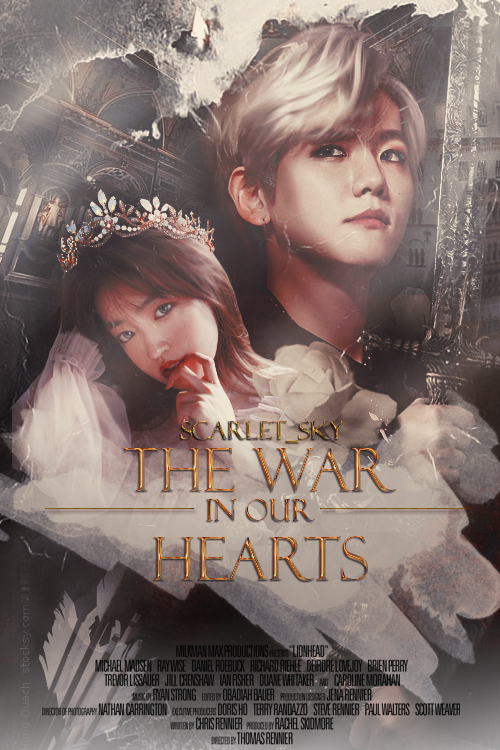 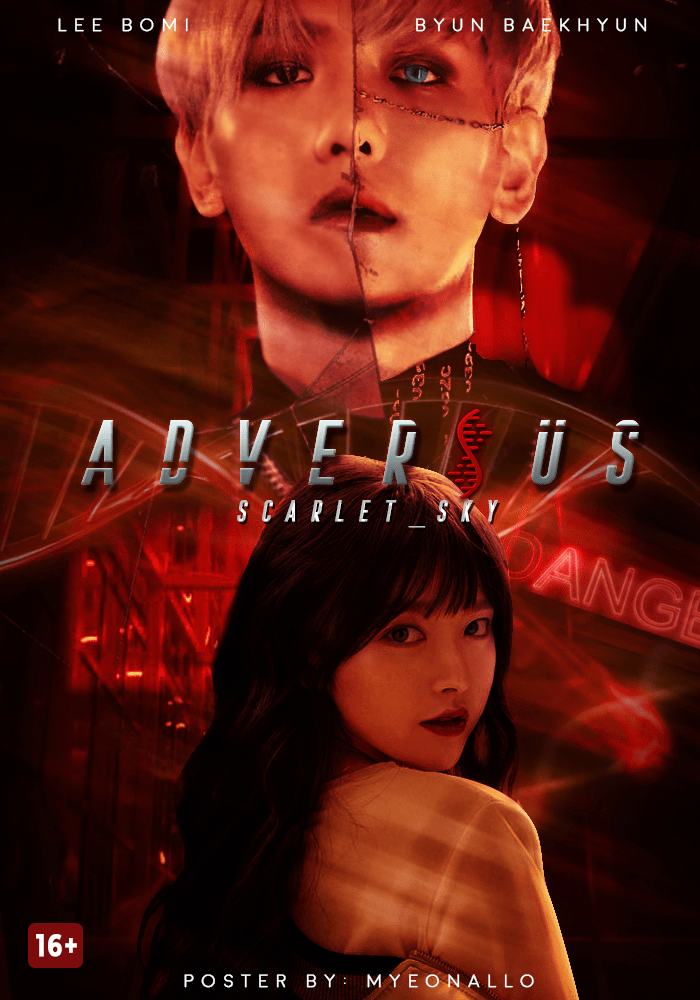 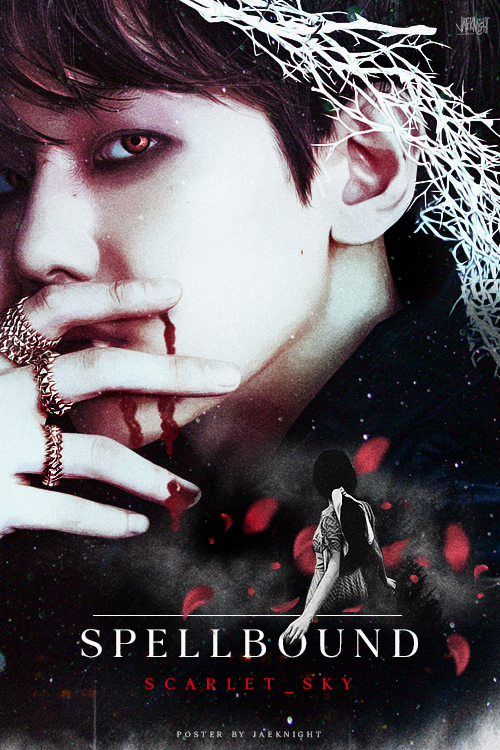 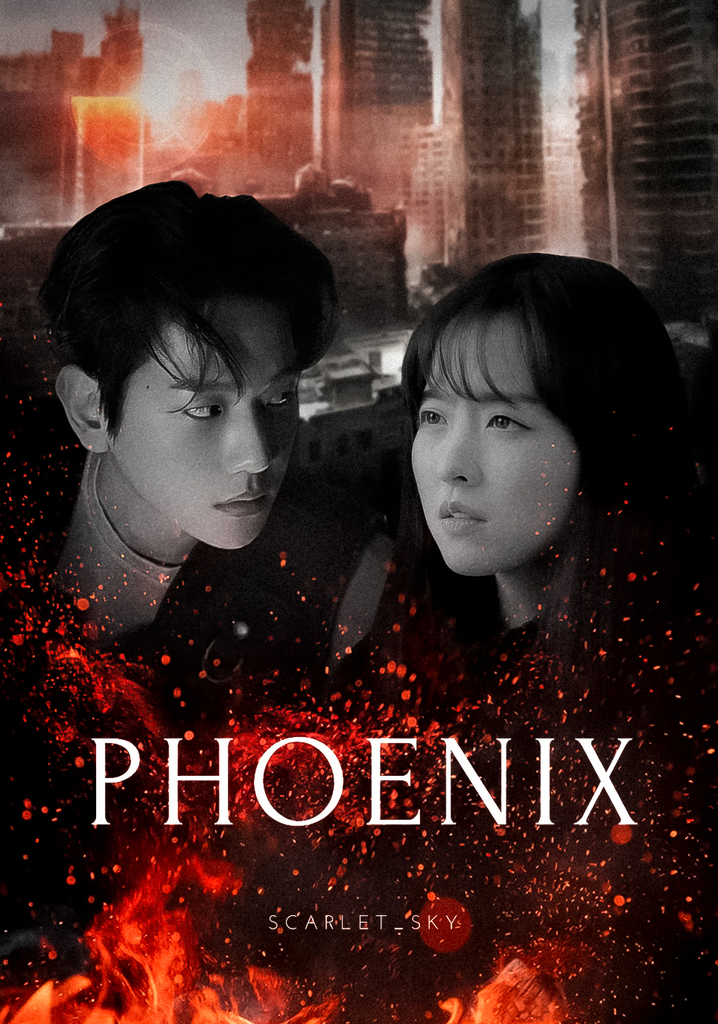 Next Chapter →
Author's Thoughts
Hi there! As you can see, I'm currently remaking my old story posters! I hope you like this one. I think it fits better than the old one. 🥺💖
Read More →
Back to Top ↑
No comments yet
Back to Top ↑
Foreword
>> Collapse chapters <<
Promoted - Advertise