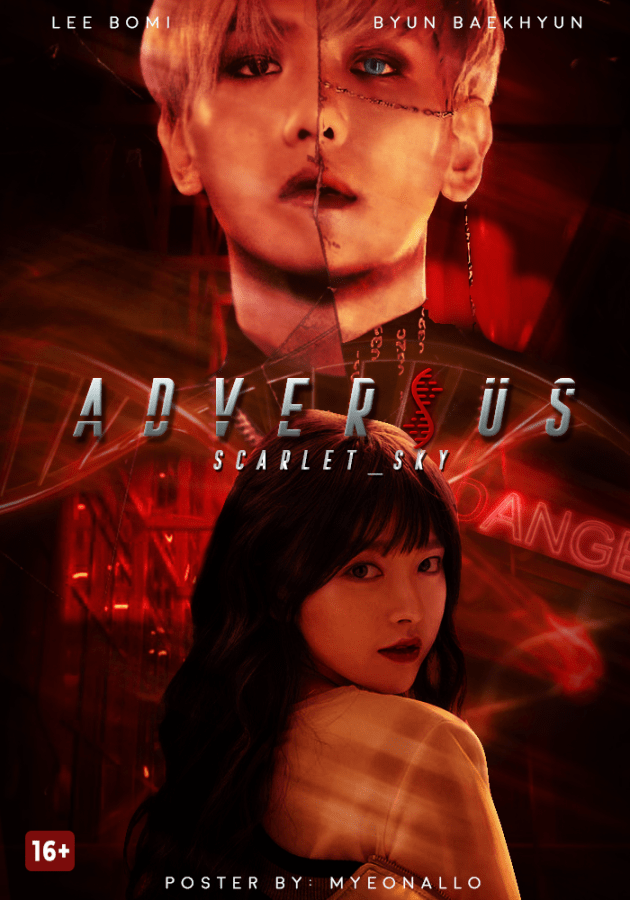 Baëkhyun always gets what he wants. And he wants her. 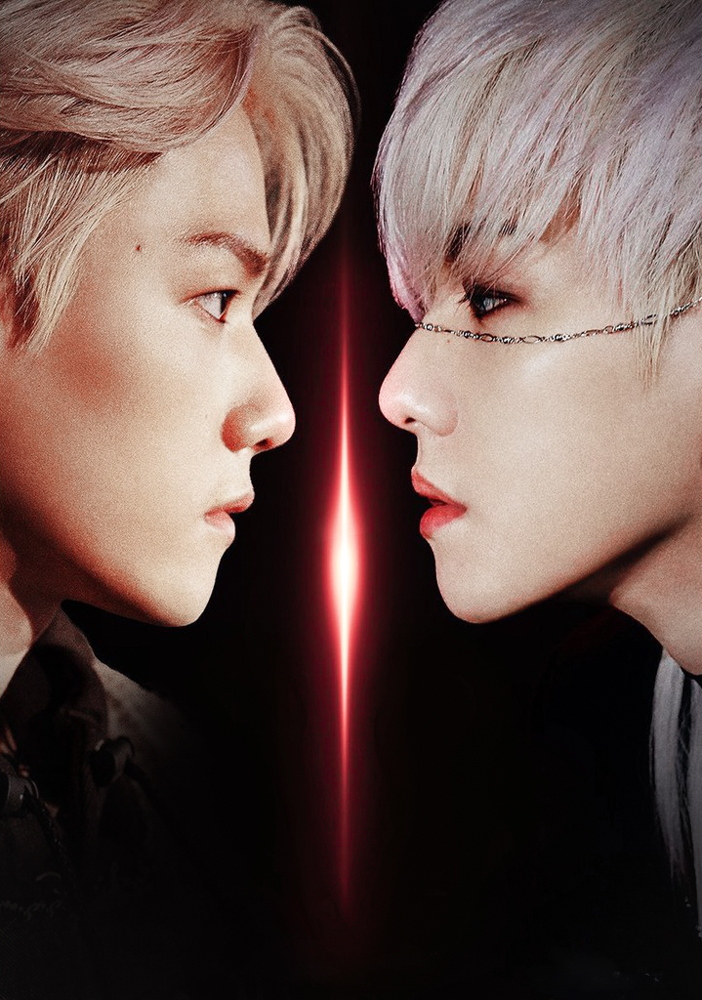 After graduating from university, Bomi scores a job as a scientist at Red Force Technologies, a large pharmaceutical company in Seoul. However, she soon learns that the renowned company is not what it seems. A fleeting encounter with a man named Baekhyun reveals its darkest secret. Through a series of illegal experiments, the company's scientists have created the unthinkable—human clones.

Inside a hidden laboratory, Bomi stumbles upon a man who looks identical to Baekhyun, yet is an entirely different person. His enthralling blue eyes are the coldest she has ever seen, and his hair is as white as snow. Their encounter changes her life forever.

Baëkhyun's growing obsession with her is dangerous, but Bomi can't stay away. She is drawn to the volatile clone like a moth to a flame, balancing on a knife's edge every time she dares to visit him.

Becoming involved with Baëkhyun might be her biggest mistake or her only salvation.

She is his Obsession

Bomi entered his prison. It was not the first time she came here, but the colorless walls never failed to make her anxious. Her bleak surroundings evoked the uncomfortable feeling of being trapped and unable to run. She gazed around searchingly—and froze when she looked straight into Baëkhyun’s synthetic blue eyes. His piercing gaze nailed her to the ground. She drew in a breath, overwhelmed by the strong emotion she read within his eyes. He had never looked at her like this. Normally, his expression would convey either arrogance or distrust, sometimes hate and anger. But now, it showed something different, and Bomi wasn’t sure if she liked it.

“You came back again,” he said huskily. “Are you so desperate to see me?” His lips twisted, formed a grin that looked both amused and sinister. A dangerous possessiveness sparked in his gaze as he walked closer.

“Don’t flatter yourself,” she heard herself say and swallowed her budding nervousness. Even though she tried to hide it, Baëkhyun noticed the quivering of her voice, and saw the way her lower lip trembled when his cold hand touched her chin. His grip was anything but gentle. It never was. Not with her, nor anyone else.

Baëkhyun smirked upon studying her features. He found that she had changed quite a bit since he had first met her, and he liked the way she acted around him now.

Fingers ghosting over her jawline, he tilted her head up. Without warning, he crashed his lips against hers. Bomi made a noise of surprise, but didn't move away.
She was overcome with desire. It spread through her body, made it tingle with heat. He cupped her cheeks with both hands, kissing her demandingly and using his teeth to nip at her bottom lip. softly, she wrapped her arms around his neck, buried her fingers in his unnaturally white hair. They stumbled back and she collided with a wall, found herself trapped between it and his lean body as their kiss grew rougher. Bomi heard his husky growl when she granted his tongue access to . He shoved his thigh in between her legs, let his hands wander from her cheeks to her wrists. His fingers ensnared them and held them tightly, leaving no room for her to escape. Not that she wanted to—he was a sinfully good kisser and she submitted to him fully. When he released her lips for just a moment, his pupils were blown wide. 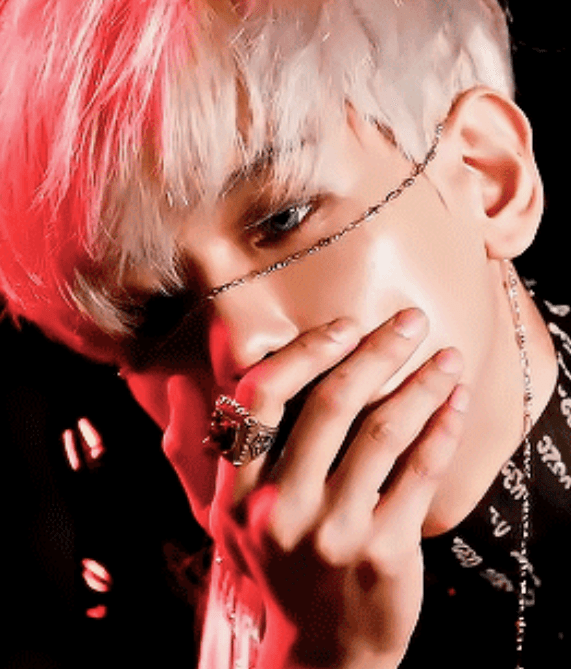 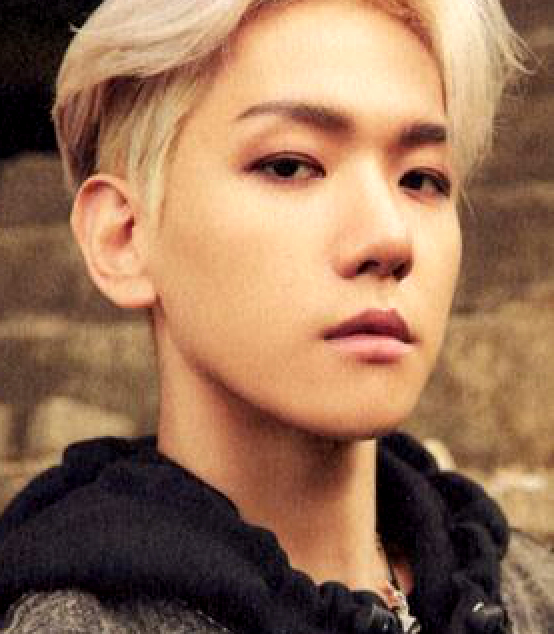 Byun Baekhyun
04
Baekhyun's hatred for his clone is overwhelming.
He would do anything to keep his friends safe. 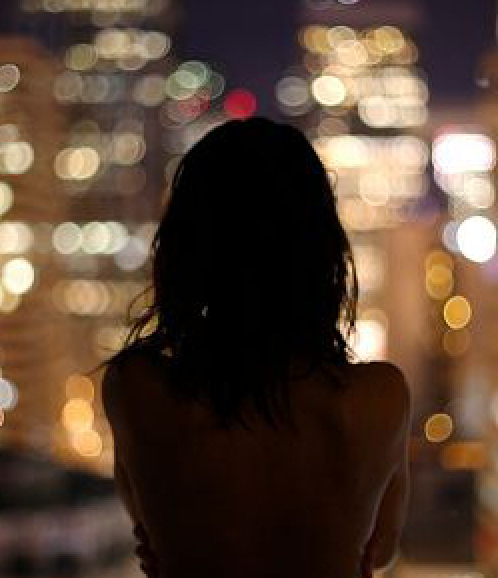 Lee Bomi
Bomi is a young scientist who believes in the good in people.
Her selflessness is her greatest strength and her biggest weakness. 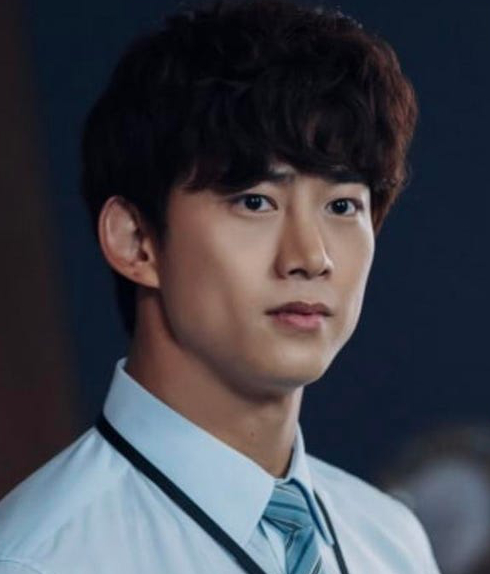 Song Hanseok
Hanseok is Bomi's co-worker.
Despite his young age, he works directly for the company's CEO.

My other stories:  SPELLBOUNDBBH x OC STRAIGHT TO HELLBBH x OC ZERO-FOURBBH x OC THE WAR IN OUR HEARTSBBH x OC
paperback
Next Chapter →
Author's Thoughts
The last chapter is done! 🌻🥺 Please leave a comment and tell me your thoughts! 🥰
Read More →
Back to Top ↑
No comments yet
Back to Top ↑
Foreword
>> Collapse chapters <<
Promoted - Advertise