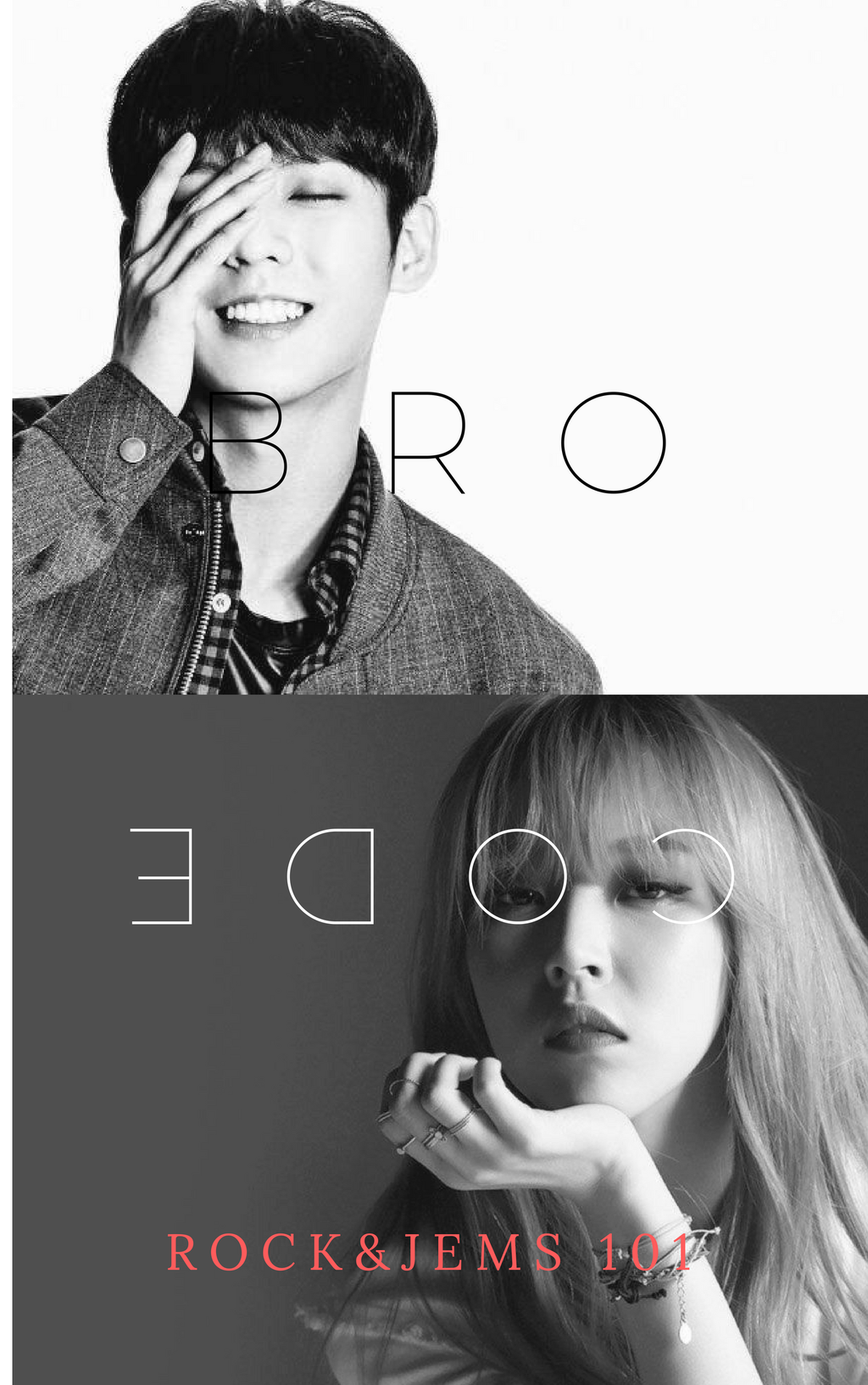 Minhyuk and Wheein are best friends, and its all good and well...but apparently there's this code between best friends that you shouldn't sleep with your best friend's sister, and that's proven hard not to break when Wheein meets Moonbyul.

Lee Minhyuk and Moon Byulyi shares the same interests, and its all good and well...until Byul find out that the girl she likes is her twin's girlfriend; Yongsun.

I'm a er for angst. You know what else I'm a er for? WheeByulYong love triangle...but this time with Minhyuk making things more complicated.

I'll probably officially start writing this when I finished at least two of my other stories...but I wanted to see if anyone is interested and also so I won't forget again.

Next Chapter →
Author's Thoughts
Also, if its not much of a burden, comment down your thoughts on each chapter; you don't know how much that motivates authors like me. But if you don't have that much time you can simply upvote the story if you liked it. Thank you for reading! Enjoy!
Read More →
Back to Top ↑
No comments yet
Back to Top ↑
Foreword
>> Collapse chapters <<
Promoted - Advertise