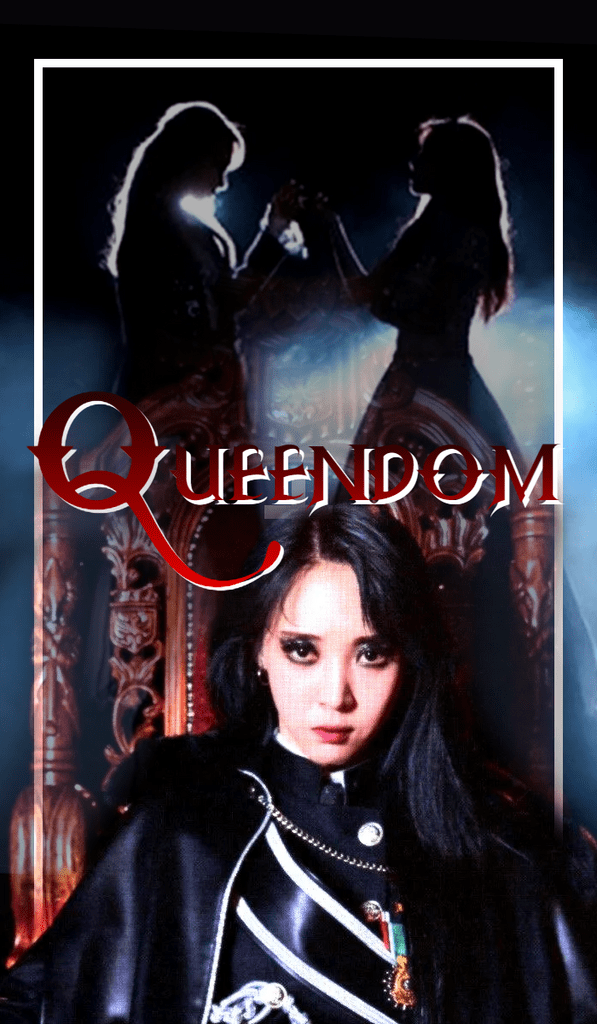 Queen Yongsun married Prince Moonbyul to save her kingdom from an approaching war. Little did she know, that she would also save the prince from herself.

Princess Kim Yongsun, the heiress of the Kingdom of Solaris was arranged by her parents to wed the only heir of Lunaria Empire.

She didn't have any strong opinions about the marriage. Kim Yongsun was born and raised to love and protect her kingdom. At such a young age, she accepted the fact that she's not supposed to fall in love with anyone but her kingdom. And so if it meant the well-being of the kingdom she has sworn to protect, then marrying someone she didn't personally know wasn't an option, but her duty.

Prince Moon Byulyi, the first female-born proclaimed as the heiress of the Ice Queen's Pass, also known as the Lunaria Empire, was Solaris' saving grace from the impending war that could lead the Kingdom into ruins. 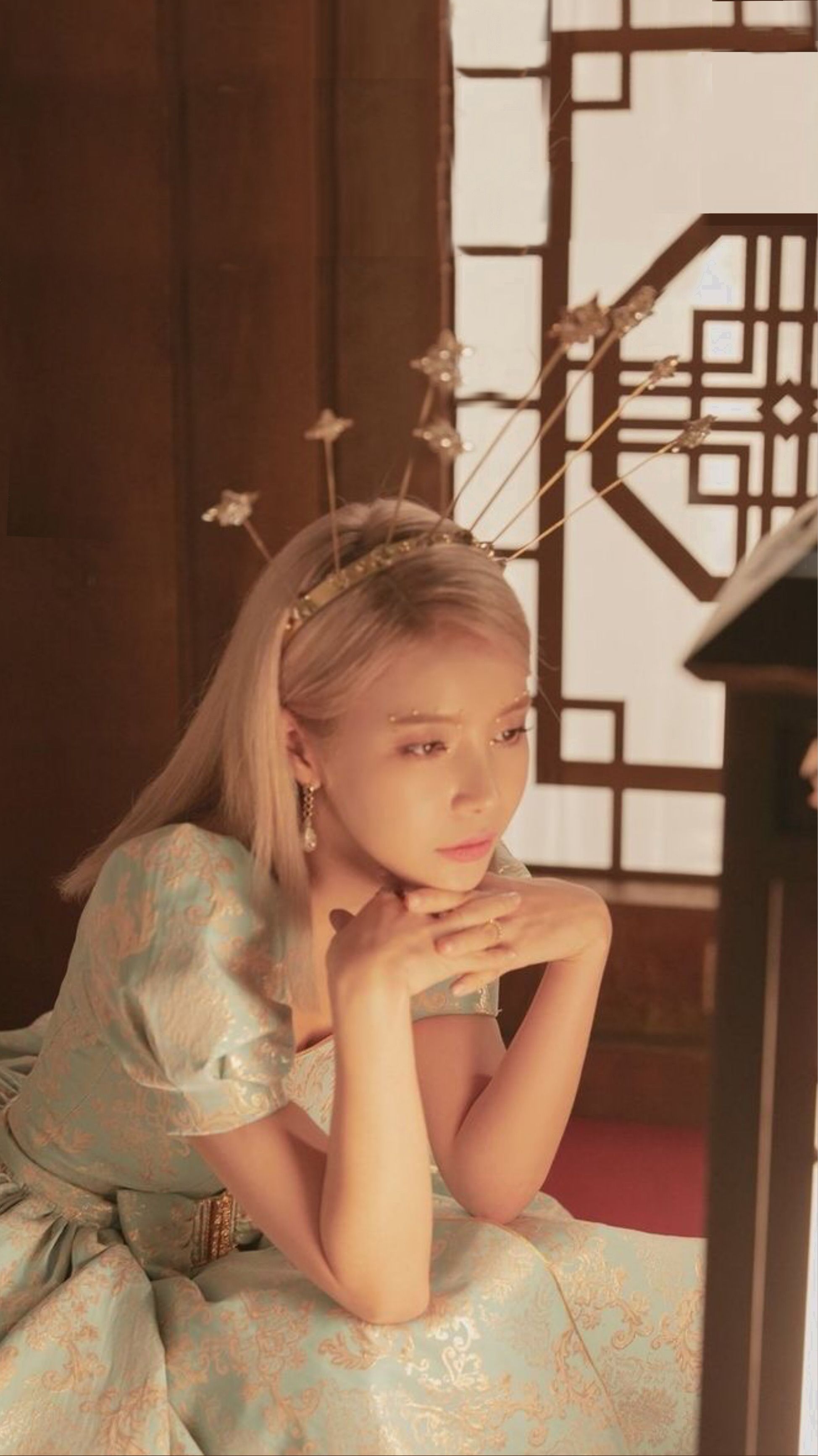 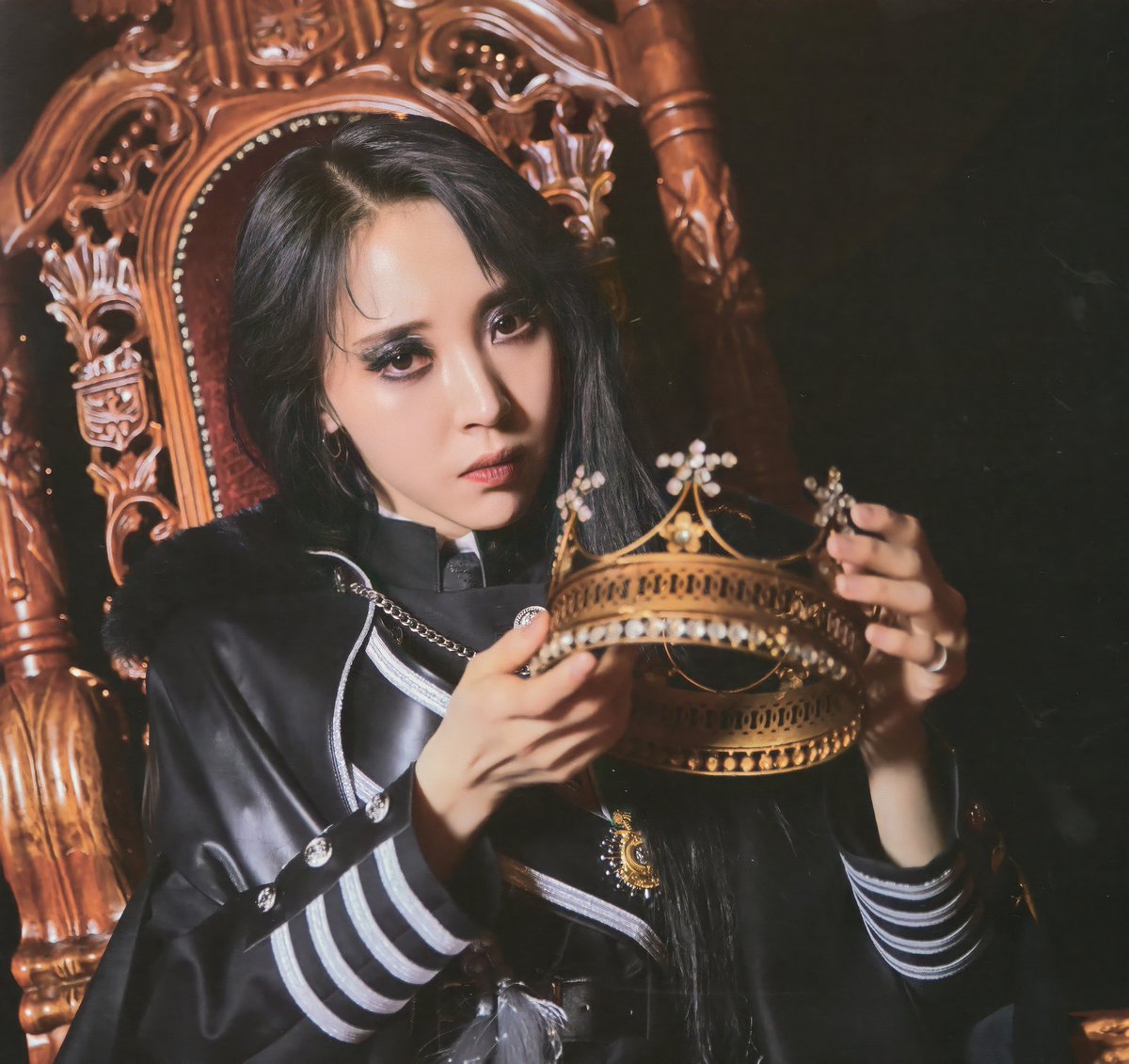 Prince of the Empire of Lunaria 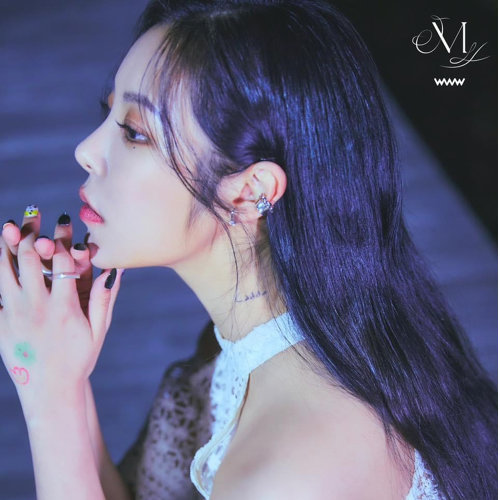 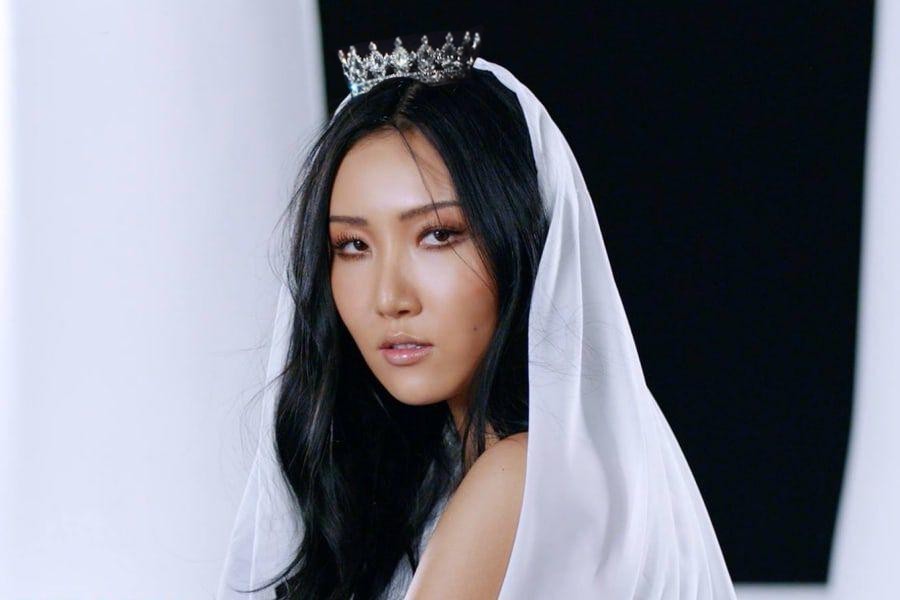 Next Chapter →
Author's Thoughts
2nd chapter of Queendom is up! Hope you guys like it! I had fun writing this chapter.
Read More →
Back to Top ↑
No comments yet
Back to Top ↑
Foreword
Promoted - Advertise