He might be Prince Jongin to the rest of the world, however when he was with his friends he was able to only be Kim Jongin, mischievous guy who was helplessly in love with Choi Seyeon. They could not be separated from each other that the moment both became barely legal to fill out the marriage form, they literally ran to the nearest City Hall while dragging their friends to be their witnesses. 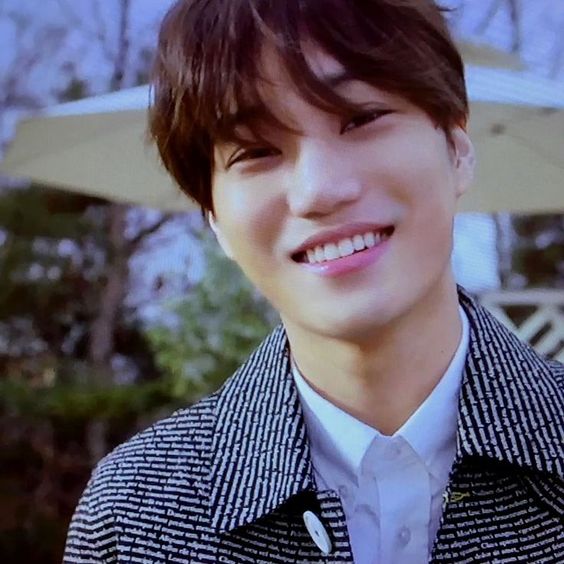 "Parental consent? I'll be damned! I will deal with thy father after thee became my wife!" 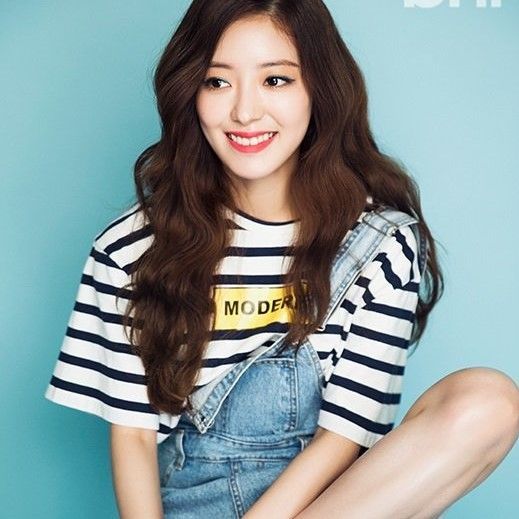 "You do know my father is an active Navy Officer right?"

He might not say much, however that did not mean that he does not care. He was wrong when he thought there was only one way to achieve his goal. As a new and better opportunity arises, he has to consider a decision he thought he would never make. 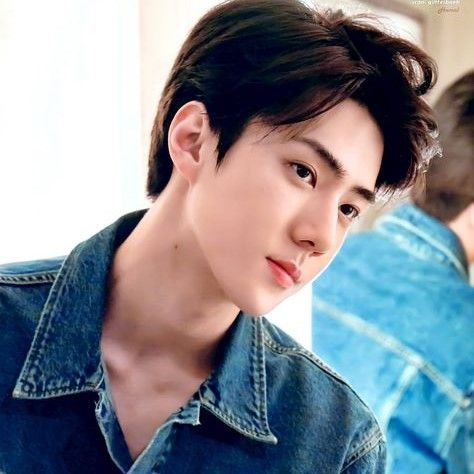 "As long as someone has willpower, they can do whatever they want."

When other girls' role model is Princess Diana, Daeun's is Choe Sanghun, who won Putlitzer Prize for uncovering the massacre of civillians by soldiers. Since she was a little girl, she always knew when she grew up she will always have her recording device on her right hand and trusty notepad on her left hand. 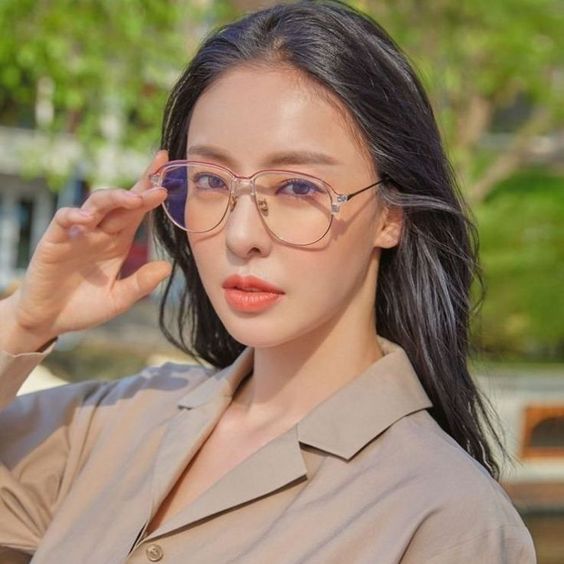 "This is the 21st century, this is the time for women to run the world"

Kyungsoo might not been the top of the class, however he always works hard and achieve his goals, no matter what the obstacle is. So when winning a certain someone's heart is not as easy as he thought it would be, he damn well will accept the challenge. 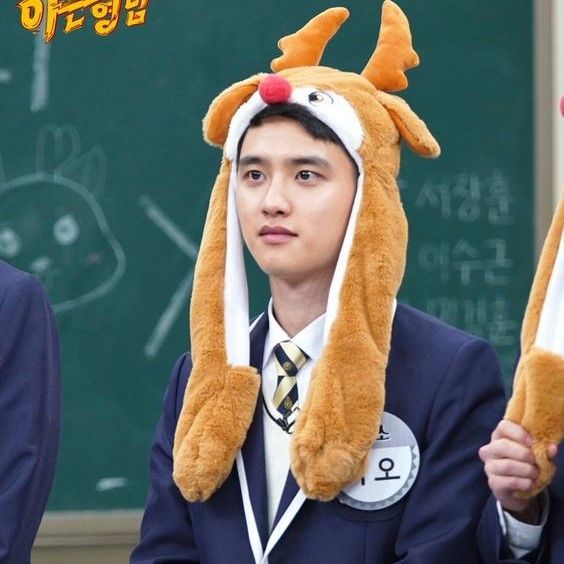 "I think you forgot who I am my wee pearl. I am Do Kyungsoo and i always get what i want"

There was not a single decision in her life that Jinjoo made by herself. It was not only because her parents always have an idea of what she should do next, she never really have her own desire for anything. The only time that she actually have one, it was not what her parents have expected. 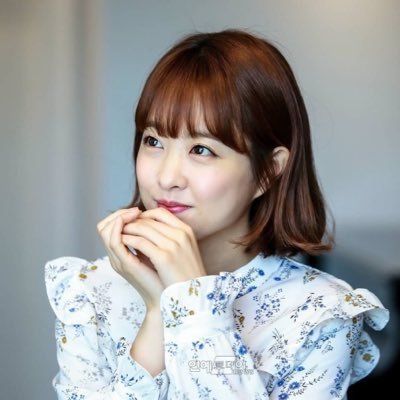 "It's not that I can't not obey my parents, but they never really decided anything bad, why should I go against their wishes?"

After almost 10 years, I have decided that this story is such a waste to only be kept in my OneDrive.

Credit to thetalkingcupboard for most of the information about the culture and tradition. Thank you for reading this story! (:

This story is the prequel to Queen of Hearts 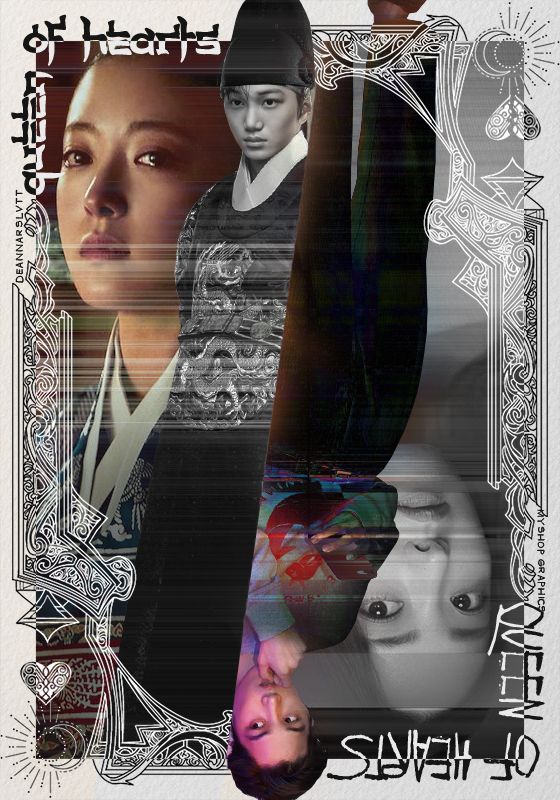 Wondering where did I request the amazing poster and background?

Credit to my wonderful friend emotionaldustbunny—she made me like a dozen posters and backgrounds—check out her graphic shop simple&clean! 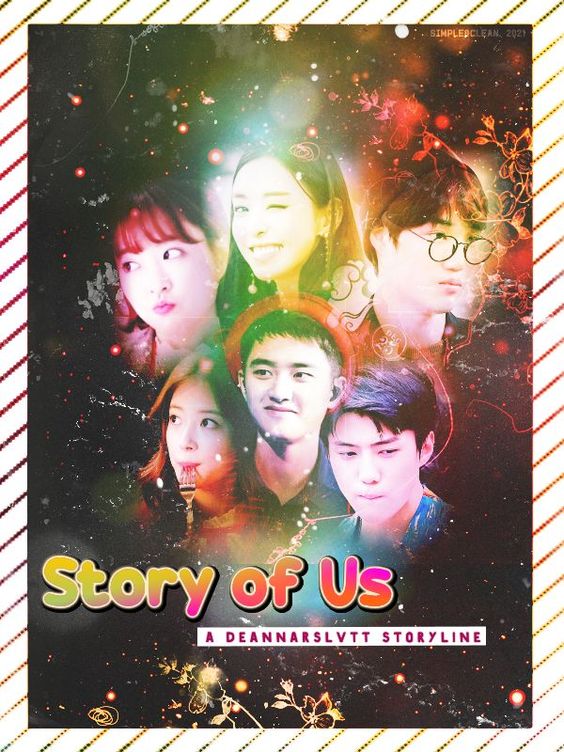 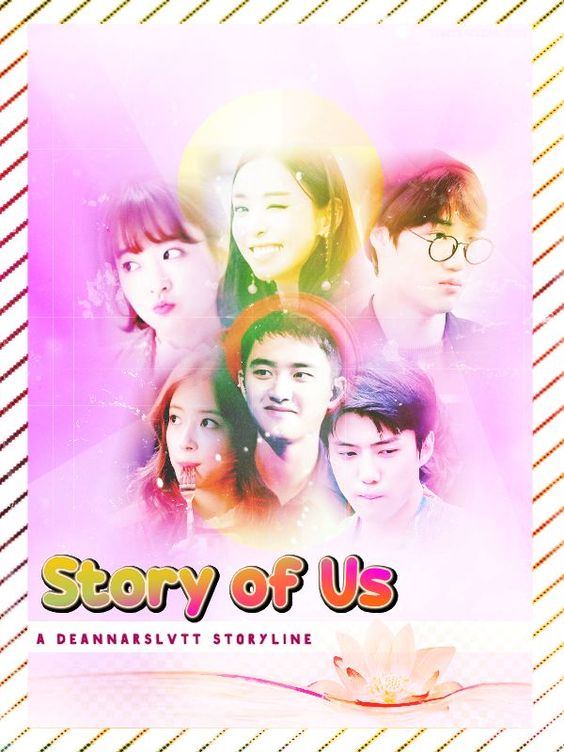 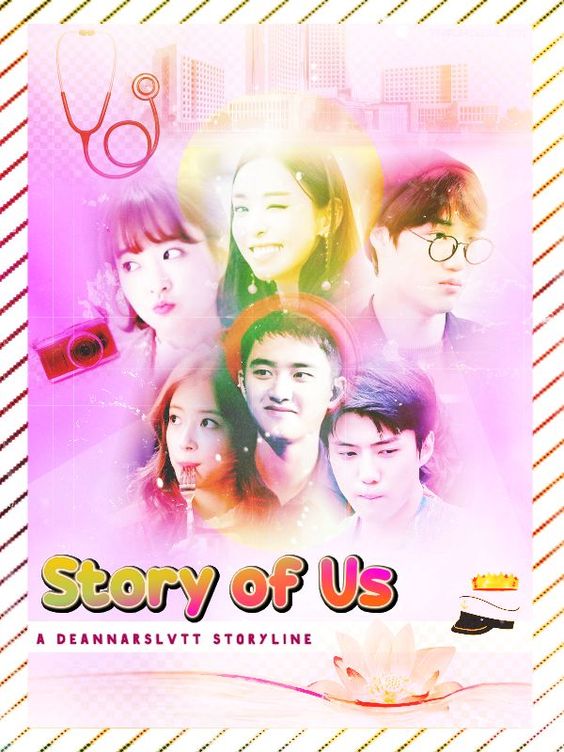 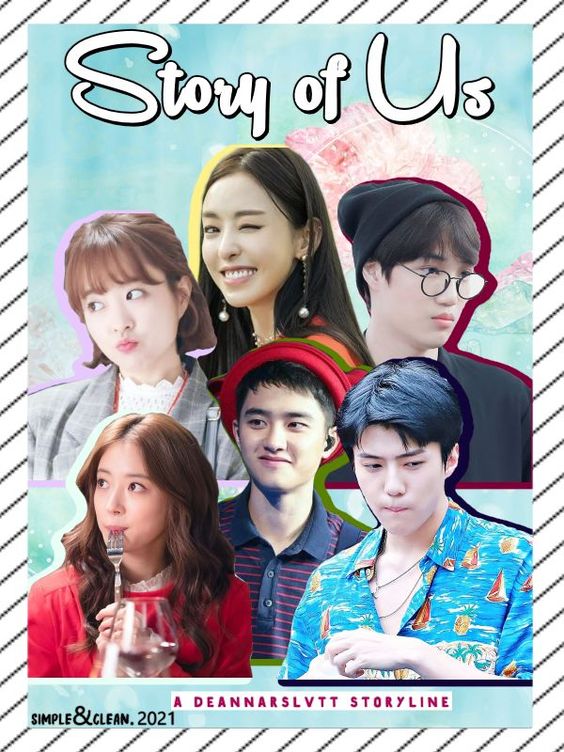 Lovely previous poster and background made by ahemtimothy on Ice Cream Graphic Shop! 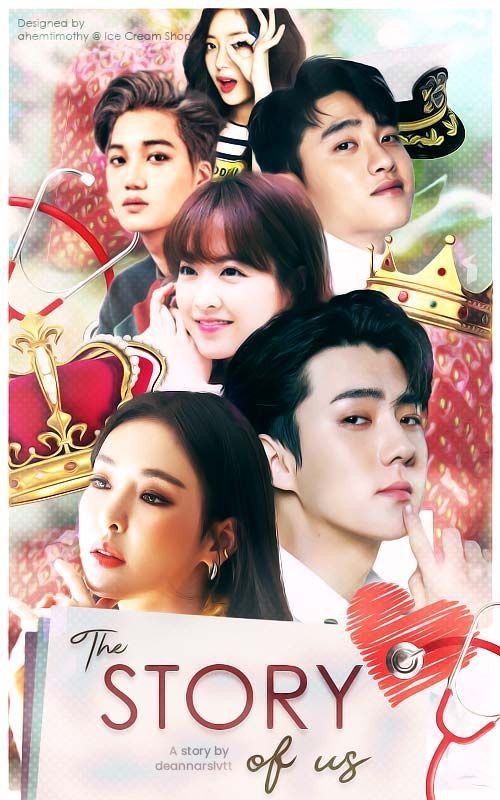 Disclaimer: This story is fictional, all characters, organisations, and events are unrelated to historical events.

Next Chapter →
Author's Thoughts
Story of Us has an update?
Hell yeah it has!
-xoxo Deanna-