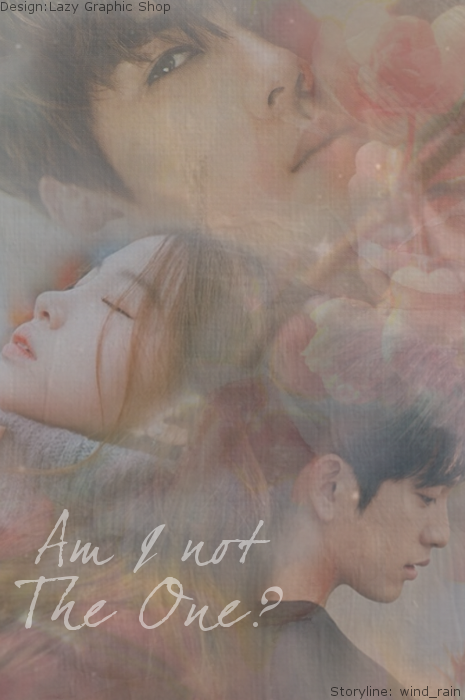 She thought she only had one choice to make. However, as fate would have it, it's never as easy as it seems

Everything in their world is ranked, Intelligence, beauty, wealth, contacts, health, anything that you can think of is ranked in this world. Everyday a ranking is sent out ranking every person from number 1 to 1 billion. The moment you are born you are given a ranking right up to the moment you die. Your rank determines the life you are able access, you are sent to schools based on your rank, work, healthcare, housing. An increase in your ranking could be life changing, a decrease in could mean the end. There are many ways to change your ranking, but none of them is an easy path, either a lot of hard work is required or, well, you just need to get lucky. But there is one day of the year where there is always a big change in the ranking system, Valentine’s Day. One may ask, “why Valentine’s Day?”

On Valentine’s day of the 21st year of life, every 21 year old receives a list of 3 names. These 3 names belong to people who have a high affinity with you, and one of them is ‘the one’. If both people choose each other, the deal is sealed, marriage and happiness is secured. What if you choose wrong?

Every single person is ranked from 1 - 1 billion

To make it easier to for people, the ranking is generally grouped into percentiles.

Thank you to Lazy Graphic Shop for the poster as usual~