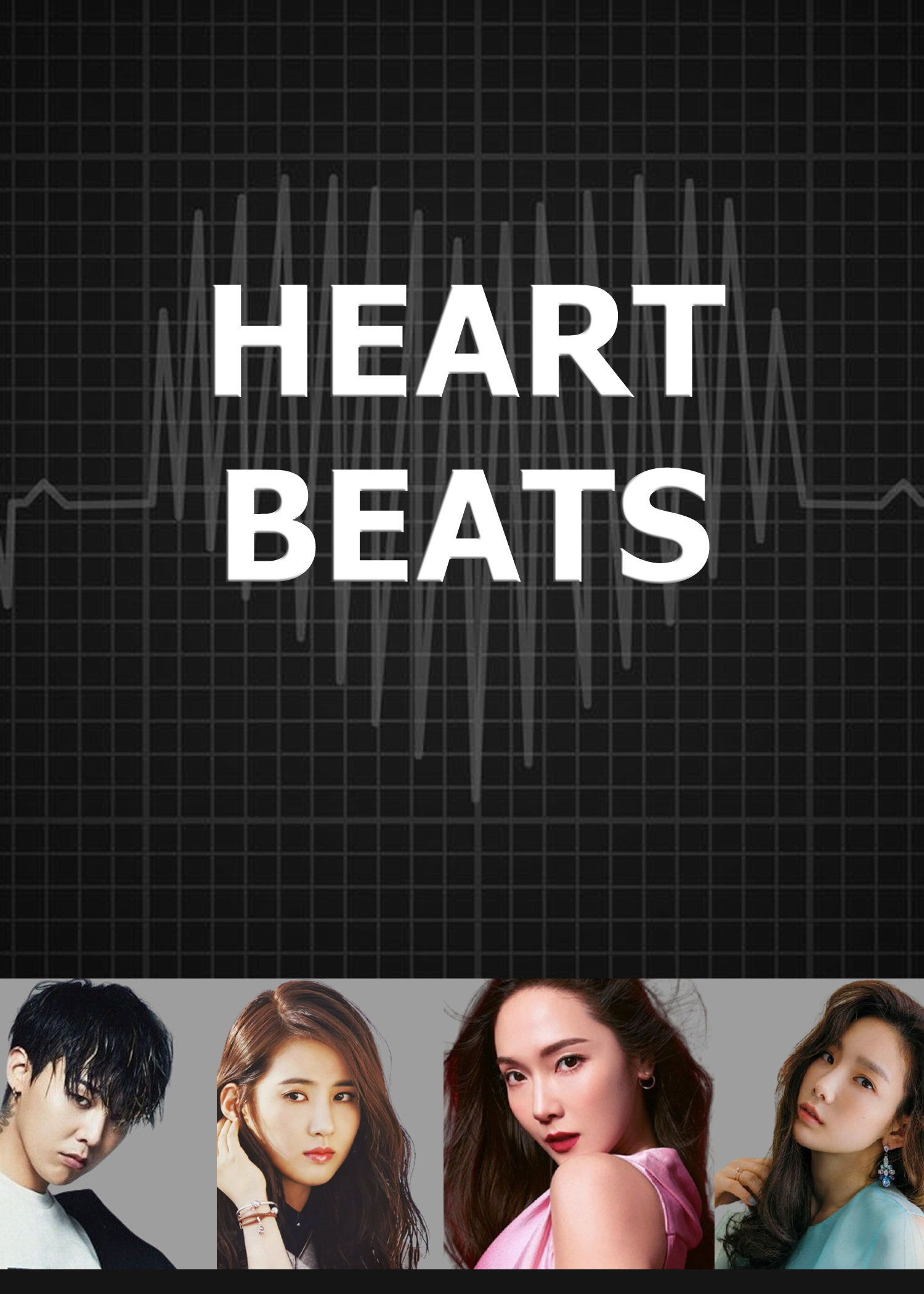 Three housemates. A very fierce doctor. A few other doctors. A heart that beats only for a special someone.

"Oh, Tae. This one is only thirty minutes bus ride to the city." A little bit too enthusiastic, Kwon Yuri shoves the newspaper under Kim Taeyeon's nose.

"Two bedrooms. One bathroom. Furnished. Very nice. How much?" Taeyeon zooms in at the price only to instantly glare across the dining table. "No ing way."

"Back to the studio one then."

"Ha ha." Faking a laugh, Taeyeon grabs another piece of Yuri's fries and leans back on the worn-out red leather seat. "Over my dead body."

"Can you not being so picky?"

"Can you not shoving an option that either will make me broke or force me to say goodbye to my privacy?"

"Why do you need privacy anyway? We can share a studio apartment just fine. I've seen all of that wrinkly stuff underneath."

"Hey!" With gusto, Taeyeon uses the newspaper to swat Yuri on the head. "You know very well why I need at least four walls between us at night."

Yuri laughs, devouring her cheeseburger. "You pick then."

Spreading the newspaper on the table, Taeyeon starts to skim the adds. "Gosh, these aren't property adds. These are robbery."

"Hey. I don't mean to intrude. Are you guys looking for an apartment near the city?" The waitress that comes to pour their coffee refill asks politely.

"We are. Please tell me you have one that actually won't cost Taeyeon here a kidney." Yuri grins, pushing her empty cup closer to the edge of the table so it can be refilled.

"My friend has been looking for housemates. He just inherits a three bedrooms spot close to the Stadium."

"Nope. Not sharing a house with a male stranger." Taeyeon interjects.

"Come on, Tae. Listen to her first. Close to the stadium means not too far away from the hospital."

"My friend is pretty tame despite his appearance." The waitress smiles.  "A total soft bunny inside. And he's not actually looking for money so I think the rent will be fairly reasonable."

"A good man in a good house? I'm sorry but this is too good to be true." Taeyeon frowns. "There must be a catch."

"What about you guys give him a call first, see if anything clicks?" The waitress writes a phone number and a name on the paper napkin. "He doesn't put up any add, said he'll have anyone fate throws at him. Maybe you guys can be his fate?"

The tall waitress leaves in a smile. Taeyeon glares at Yuri incredulously.

"Don't tell me you actually want to call this man?"

"You heard the waitress." Yuri grabs the napkin then pulls out her phone. "Fate."

"He can be a serial killer in disguise or a hoarder who fills his house with garbage."

"Or a geek! A rabid idols' fan! We can't live with a person who plasters every inch of the wall with posters and does fan chant 24/7, Yul." Taeyeon pinches the bridge of her nose. "We already experienced that madness during college."

"Hi. Hello. This is Kwon Yuri. Your friend here at Bill's Burger said that you are looking for roommates?" Yuri covers her phone, leaning to whisper at Taeyeon. "He sounds nice. Cool even."

Even the name sounds dangerous.