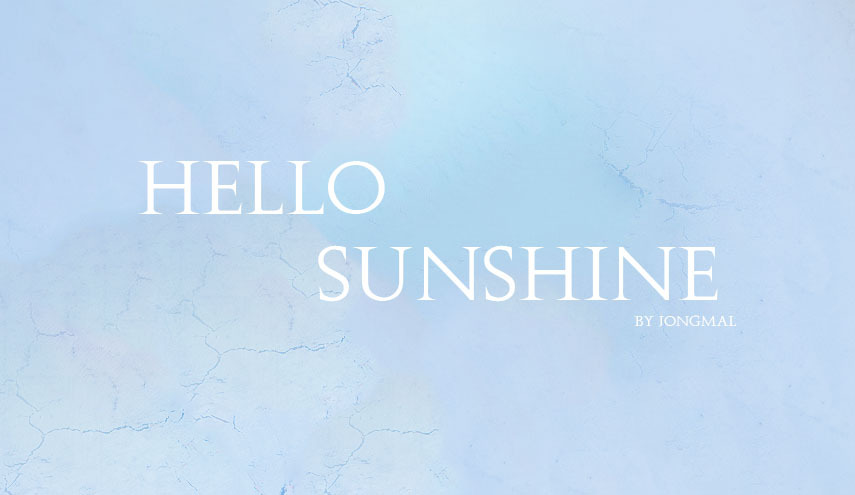 Most responsible lucky adults have stable incomes and are at least prepared for something like this– this is a mistake and there’s no other light he can see it under. He’s only a teenager with nothing to his name, has never worked a day in his life and doesn’t know much about babies or how to take care of them.

He spends the evening in Chanyeol’s bed, resting on top of his boyfriend after stripping down to his briefs and wraps himself around Chanyeol’s body. Chanyeol says his roommate won’t be back until the next morning and Jongin’s fine with it– Yixing has a bit of a staring problem.

He doesn’t explain why he has come later than he promised or why he ignored all of Chanyeol’s texts and calls and Chanyeol doesn’t question him about it.

He probably thinks it has something to do with his parents.

“Do you want to talk about it?” Chanyeol’s fingers are in his dark hair, gentle and he feels a light kiss in his hair. He knows Chanyeol’s trying to coax answers out of him– he snuggles closer to brush away the urge to tell him what’s running through his head.

He hopes Chanyeol can’t hear or feel how quickly his heart is beating now. It’s the guilt he feels; keeping something as big and as important as this is bound to backfire and he hopes the world can humor him a little more, until he figures out what to do next.

If mpreg isn't something you wish to read; get the out. And since you’re so curious or confused, birth happens via C-section obvs and it's normal for guys to get knocked up because why the not. Jfc another chankai!mpreg with another lame title from me, someone stop me.

Other work(s): Plus Baby, Sweet Effort