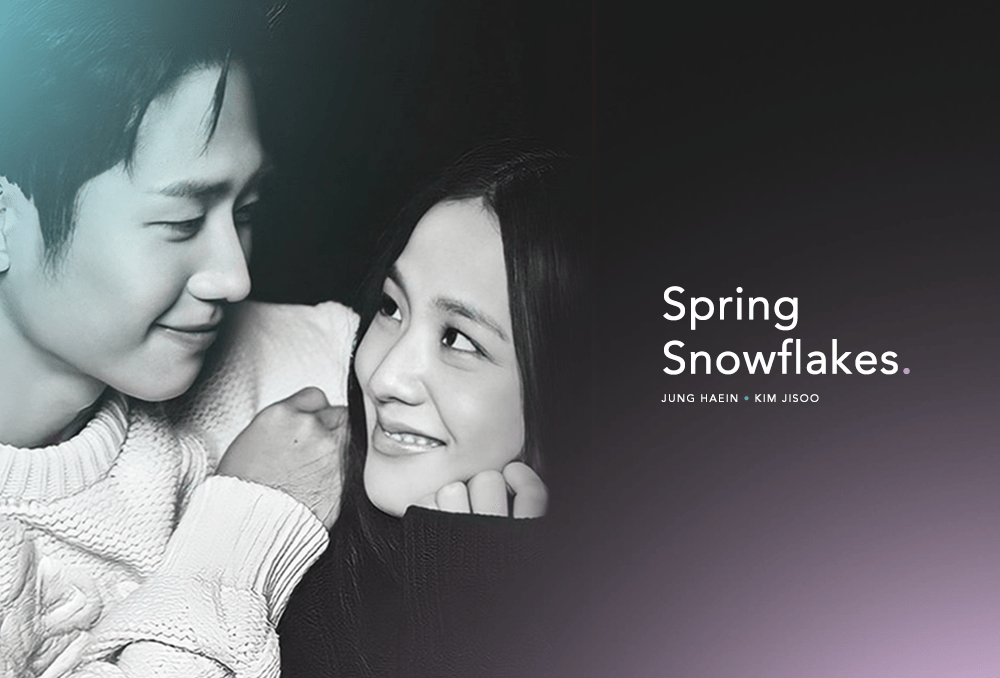 [BREAKING NEWS] October, 2015
South Korea is in a period of national mourning following the death of the late King Im Soohyeok who had been leading Korea for the past 50 years. As his temporary replacement, The Queen has been carrying out many of royal duties in parallel of waiting for next in line, Prince Im Jirok, to lead the nation. The royal family believe that in short time period, the Prince will be ready to ascend to the throne.

[BREAKING NEWS] November, 2019
In less than a decade, King Im Jirok faced a threat in his reign. Early this morning, the royal family announced that the King is in the hospital after collapsed during the meeting with the ministries. The 58 years old monarch was taken by private car to Yulje Hospital in Seoul to get treatments and assessed further for other symptoms. All official engagements and events involving the King will be either cancelled or postponed for an unknown period of time.

[BREAKING NEWS] January, 2020
King Im Jirok is now back at his throne and running the country. However, even after being discharged from the hospital by the end of last year, the palace has not shared any updates regarding the King's illness. He is now working on the royal duties along with his right hand man, Chief Minister Nam Taeil who is a part of the royal family since 1997.

[BREAKING NEWS] October, 2021
There is a grim outlook on the King's health, as informed by the Chief Minister Nam Taeil. There has been an update that the King now needs to be completely bed rest for a short period of time to gain better health. It's been mentioned for a while that the royal family is expecting the next in line, Prince Im Sooho, to be prepared for royal duties in order to be able to replace his father as the Emperor of South Korea. It's also been said by royal insiders that the Prince will be finding a suitable consort that will allow him to ascend to the throne if the situation requires.

[BREAKING NEWS!!] December, 2021
Prince Im Sooho has found the woman who will be his life partner. It's believed that the woman is a commoner to whom he was betrothed by his grandfather, the late King Soohyeok, in an agreement with the woman's late grandfather. The lucky woman's name has not yet exposed to the public, however it's believed that both of the families are expecting marriage sooner.

DISCLAIMER
This story is inspired by the drama Princess Hours (2006) and Snowdrop (2021)
God I miss my Snowdrop gang so much til I made this story. I barely write, and I only write during free times between office hours and bunch of campaigns - English is not my mother language as well! I'm seeing this as a media where I can indulge myself with my imaginations - and at the same time practice my writing skill! Please kindly ignore typos, grammar errors, and poor vocabs here and there. Will try my best to deliver the story as clear and beautiful as I can. Enjoy, Snows!

What you've been dyin' to see, but you be that flower for me
I prefer marigold, but it's the lily from the valley* that you want
Winter or spring, it don't matter to me
As long as you're here
I can keep you warm until spring comes