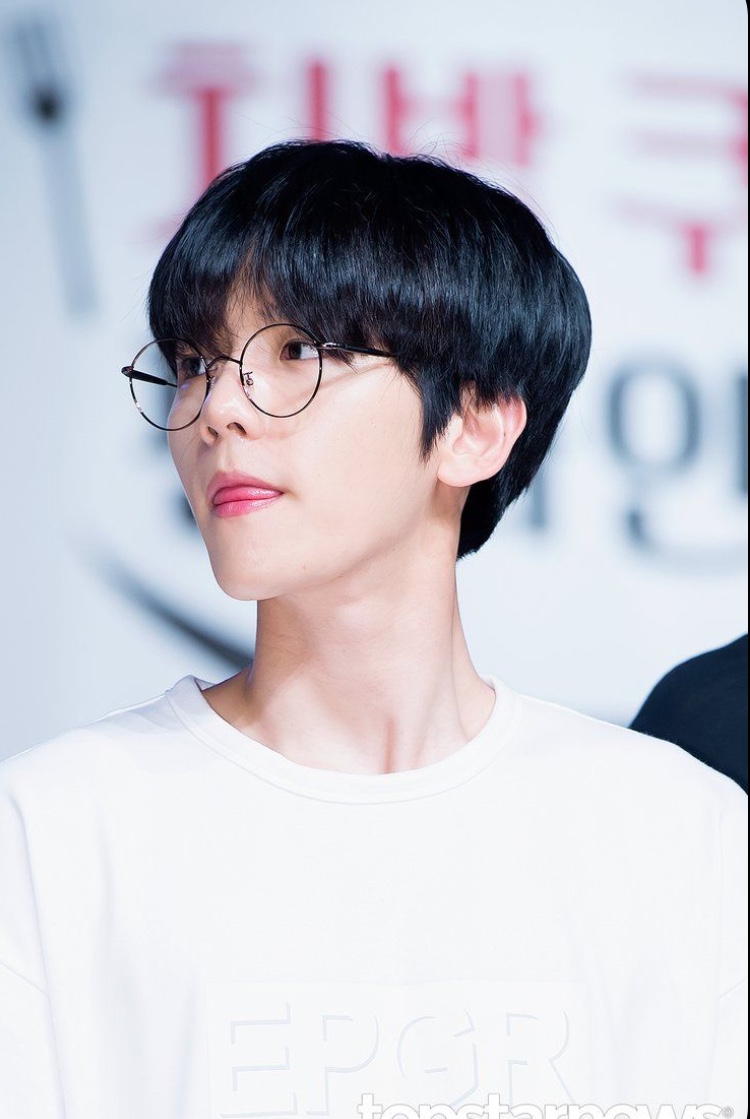 In which a girl is harassed by her good friends about her crush for Oh Sehun, when in fact the only guy she really wants to date is his best friend.

Flabbergasted - and flustered - Baekhyun attempts to answer. She’s clearly flirting with him, but Sehun calls for her name in a loud whine, demanding attention. For a while, he wishes she wouldn’t go. She even stood her ground, giving him a look and totally ignoring Sehun’s calls, almost as if she’s searching for something in his eyes, a reply for a question never asked. But when he merely - yet regrettably - ticks his head towards the opening of the living room, she takes her leave. He suddenly wishes he just held her in her stance; here with him, in his kitchen, talking about nothing and everything.

Just being in her presence, he realizes, is enough, but he doesn’t think he’s brave enough - or capable for that matter - in making her like him just the way he likes her: Oh Sehun’s in the way.

The oneshot is probably gonna be seperated in two to three parts, as it is quite long. I’m, unfortunately, incapable of creating short anythings. I like being thorough.

Unlile the description and synopsis; the story is a light-read; fluffy, and humerous. I’ll try to be as far away from angst as I can, I promise. Plz give this oneshot some love❤️

P.S. it has been decided that this oneshot will turn into a short story. Smh, Can’t do right >.<