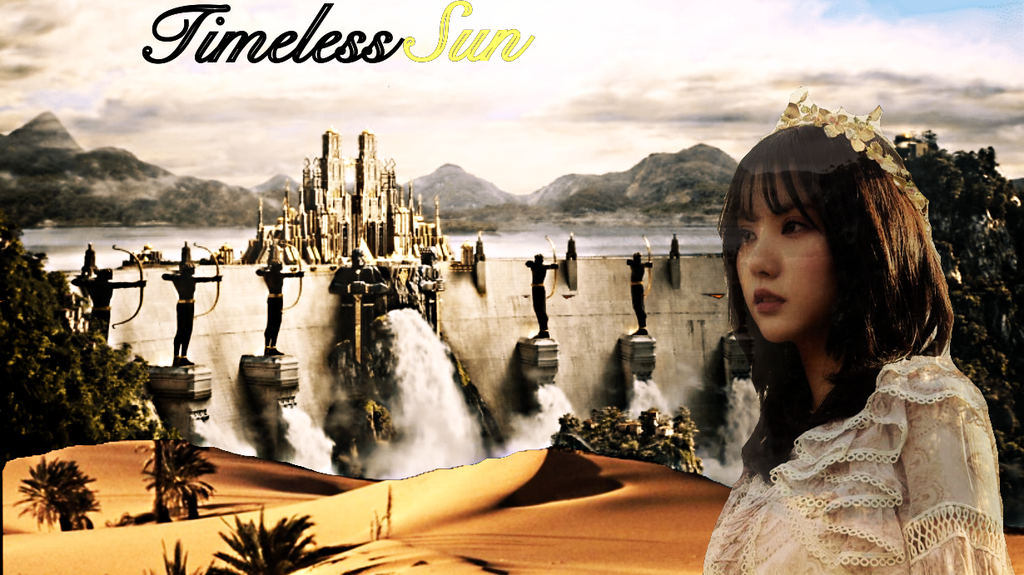 There was a time when there were three kingdoms on Earth. In the north, there was the Snow Kingdom famous for it beautiful snow, it calm snow. Then, in the middle, there was the Mountain Kingdom and it princess Sowon. In the south, the Sun Kingdom was a perfect paradoximon of desert and sea; an opulent, lush kingdom with a massive, gilded palace. The three kingdoms were living peacefully until a tragic event occured: the loss of Sowon's little sister Yewon (aka Umji) in the forest. It led Sowon's parents to wage war on the Snow Kingdom's royal family who was living happily with their unique daughter SinB. Years after, the Snow Kingdom vanished and princess SinB the only survivor became prisoner of war. Sowon - who was somehow responsible for her little sister's loss- and now the queen of her kingdom became possessed by a dark magic. She became out of control and her kingdom started to disappear under the dark magic flames. Neither the white magic of SinB nor the reunion with her little sister Umji were enough to get rid of that dark magic consuming Sowon. Hopefully there was a solution: the Sun Kingdom where the dark magic had no effect.

If only there was a way to go back in time. But who knows ? After all, the Sun Kingdom is the land where anything is possible and nothing is impossible.

I am already starting my new story Timeless Sun. Those who have read my previous story Calm Snow know that it is a sequel of that story.  Here is the link to Calm Snow  https://www.asianfanfics.com/story/view/1374843/

So I really encourage you to read Calm Snow first then Timeless Sun. But don't worry, I will make sure that you will still understand what is happening even without having read it.

PS: I made the cover of the story and the landscape behind Eunha represents the Sun Kingdom. By the way, Eunha may be on the cover but the story doesn't focus specially on her. 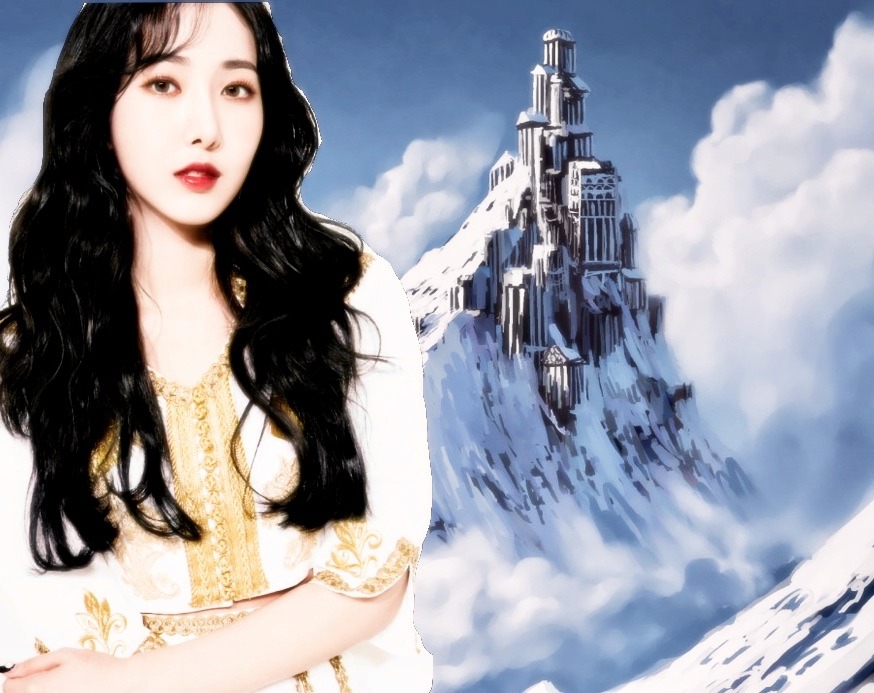 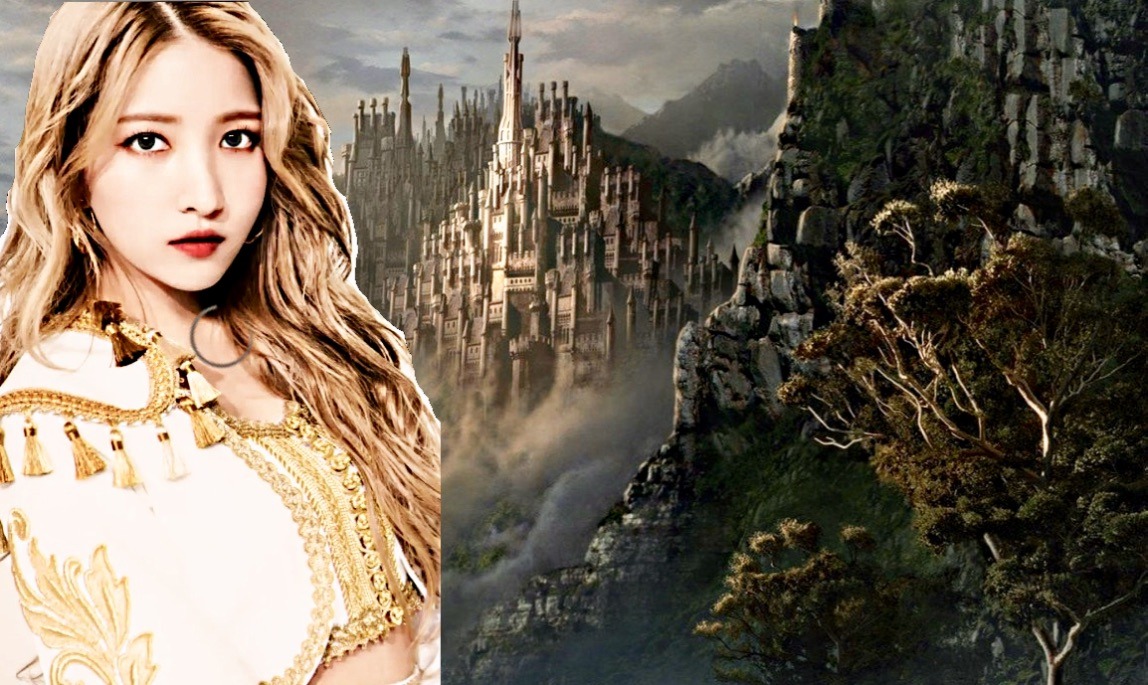 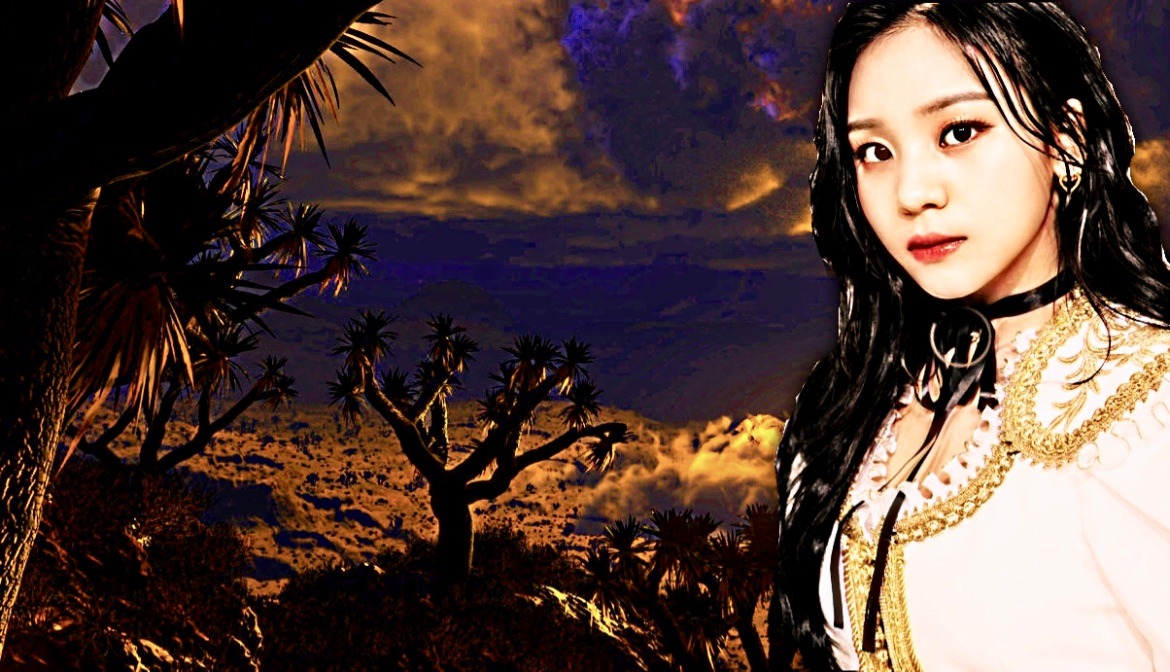 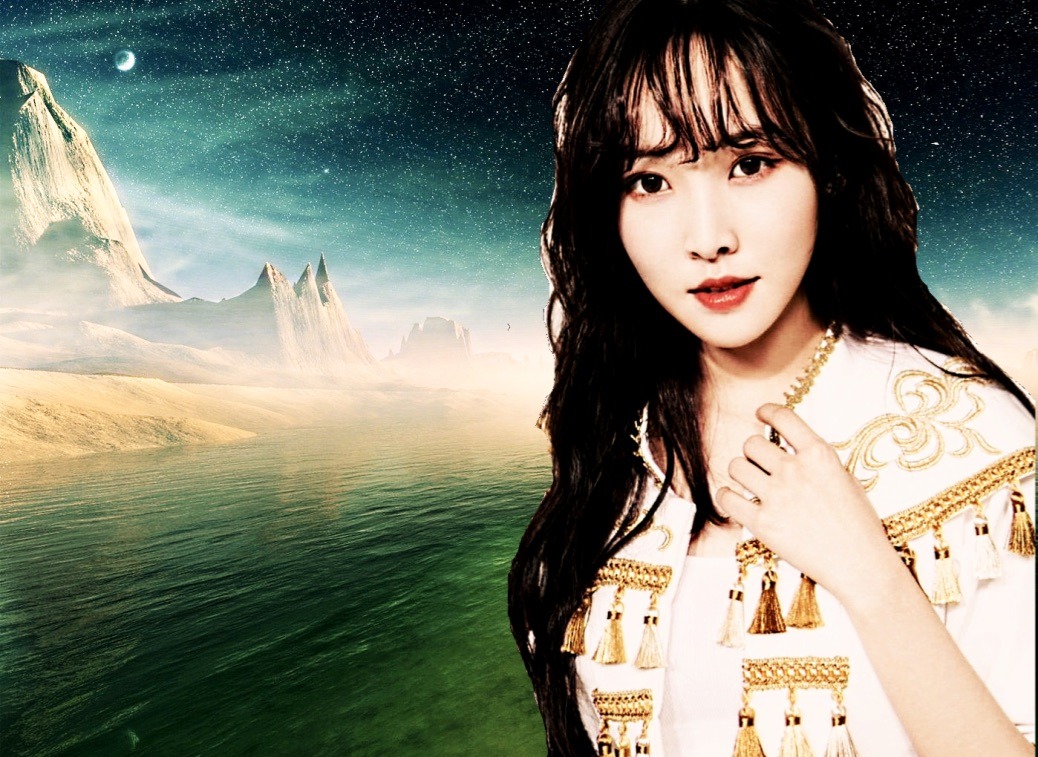 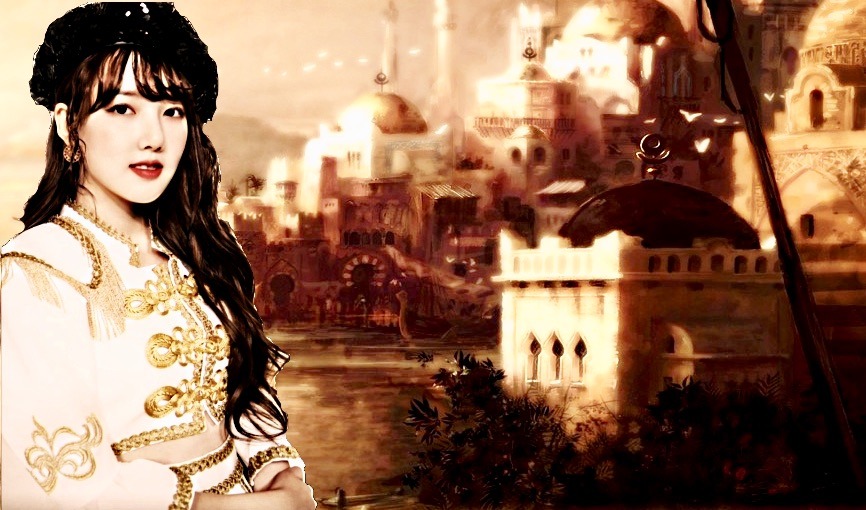 YERIN - " The world was collapsing, and the only thing that mattered to me was that she was alive. ” 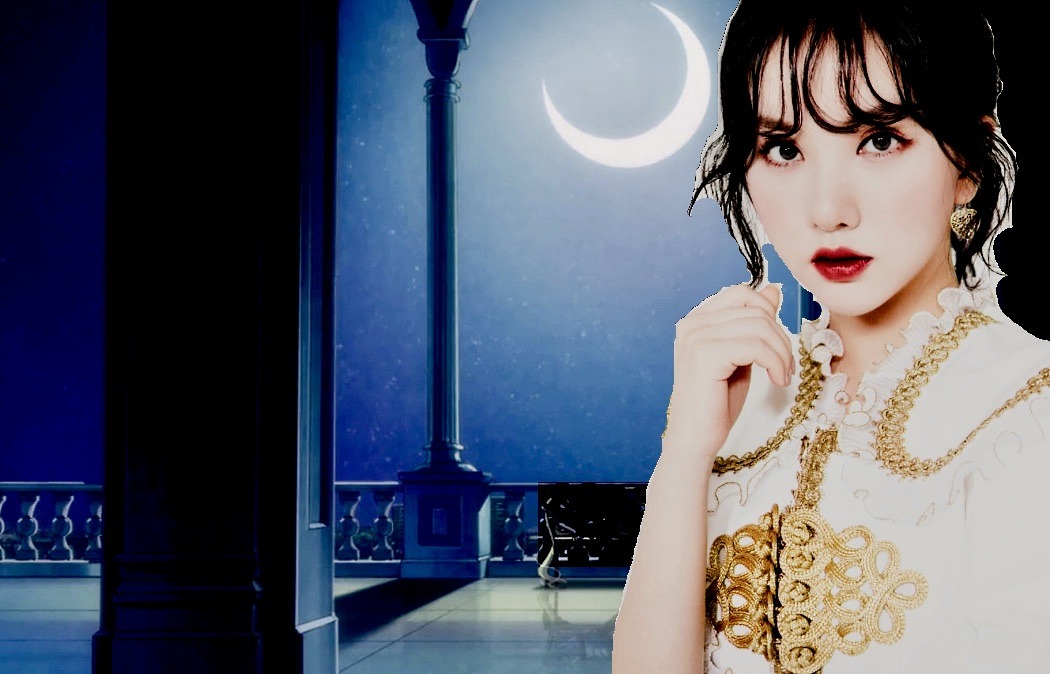 EUNHA - " Only mystery allows us to live, only mystery: Every one is a moon, and has a dark side which he never shows to anybody. "

Next Chapter →
Author's Thoughts
I would like to thank all the readers and subscribers and especially those who comment. Feedbacks are really important because they make me improve. So don't be shy and tell me your honest thoughts ;)
Read More →
Back to Top ↑
No comments yet
Back to Top ↑
Table of Contents
Foreword
>> Collapse chapters <<
Back to Top ↑
Community Promoted