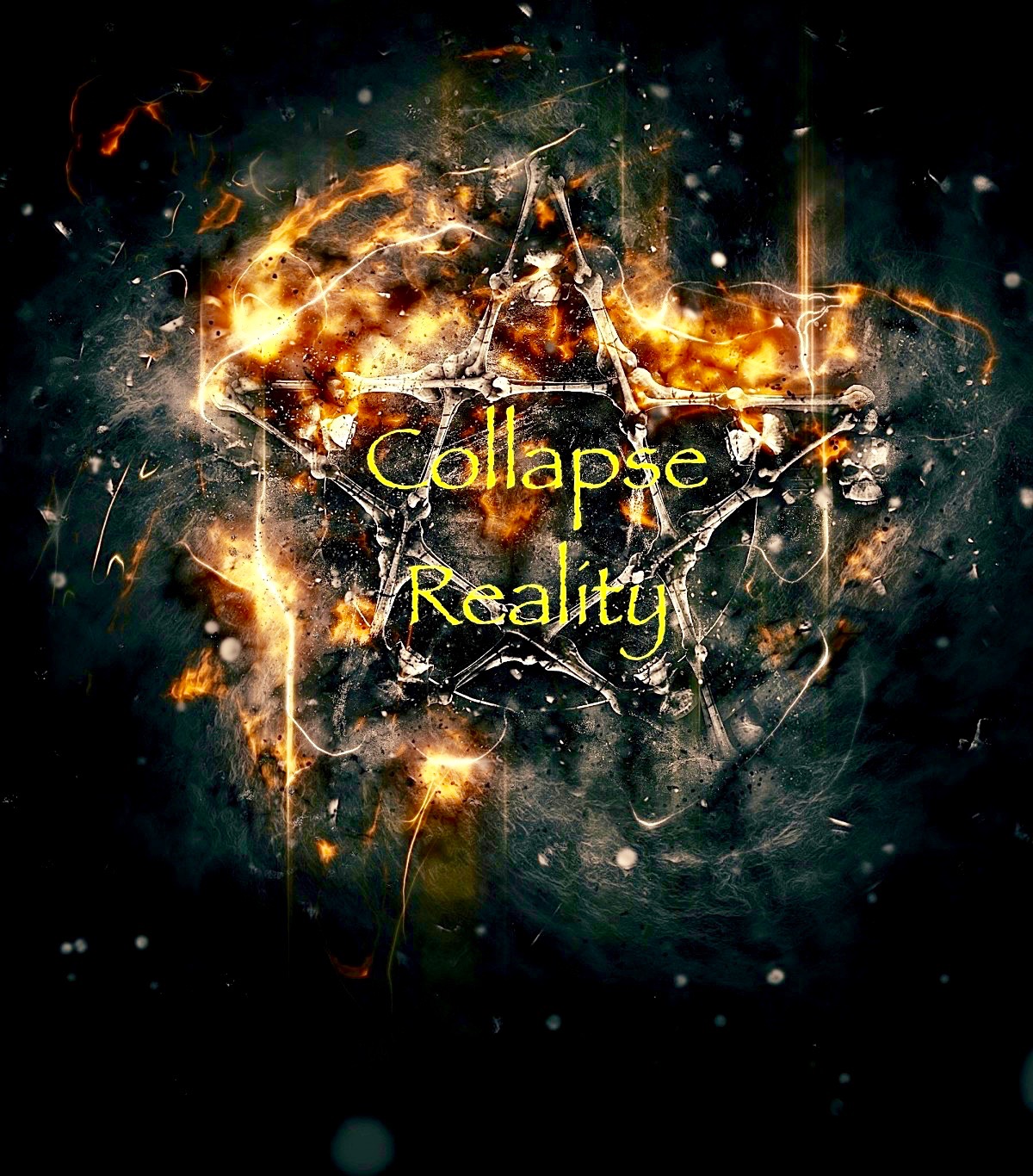 An era exists, where an empire recovers the entire surface of the Earth. It is led by the most powerful empress the planet has ever had. But in the middle of this big world, a girl tries everything in her power to collapse the regime.  Little do they know it may collaspe reality ... their reality.

I am back with another sinju story. This time, it is a story with several chapters.

To tell you the truth, I have already written this story since several months but it is still not finished. So when Dive will be done,  I will finish it. The chapters may be sometimes pretty short.